Tesla has made a rare update to its interior design options for the Model S. The Cream interior, which is now one of only three options available on Tesla’s flagship sedan, now has a contrasting floor.

In 2017, Tesla started bundling interior finish options for the Model S and Model X in order to create curated options and streamline its production process.

It resulted in buyers having fewer choices when configuring the interior of the vehicle.

Tesla says that they are choosing from pre-selected options put together using data from years of selling the Model S and Model X, and curating the interior options.

Ultimately, it resulted in only three interior options being available, plus carbon fiber interior accents for the Performance vehicles.

Now Tesla has updated the Model S cream interior with a contrasting floor.

A source confirmed that Tesla sent the memo to its staff today:

We have improved the Model S Cream interior in all markets to make it better-looking and more durable. All new Model S configured with Cream interior are now produced with black carpets and floor mats. Just like the Model X Cream interior, the seats and trim remain cream.

Here’s an image of the Model S with Cream interior: 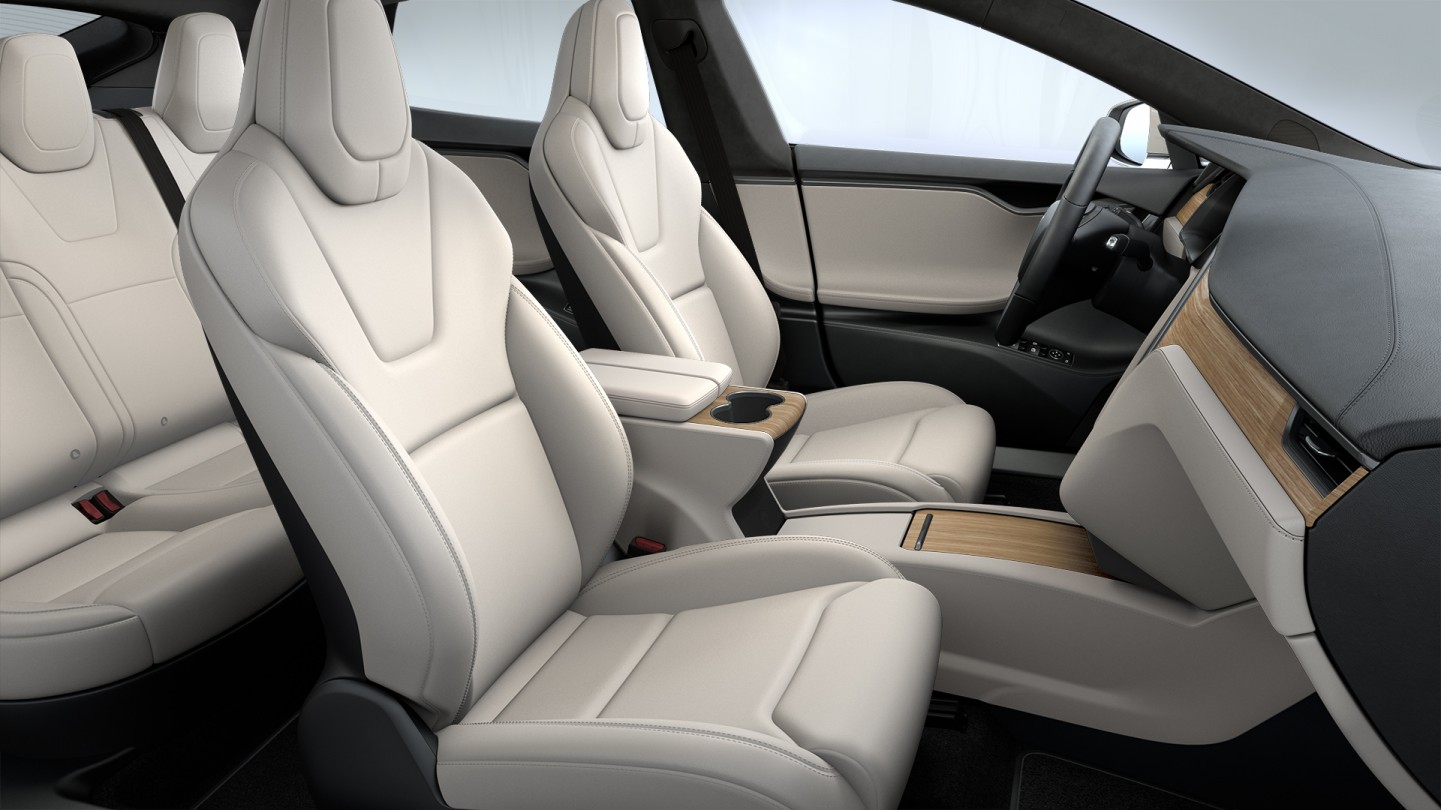 Some Tesla buyers who already ordered a Model S could be affected.

They are being told:

Congratulations! Your vehicle has our very latest cream interior, which includes black carpets. The resulting hiigh-contrast look gives the cabin a more modern and the carpets stay looking clean for much longer.

The Cream interior is offered at a $1,500 premium.

Tesla has been expected to significantly refresh the Model S and Model X interior for over a year now, but the plans have apparently been pushed to next year.

Last year, we obtained some early design drawings from Tesla for the planned refresh to make the interior look more similar to the Model 3, but with “more premium materials.”