EGEB: Who are Extinction Rebellion? Scottish EV charging gets a big boost, more 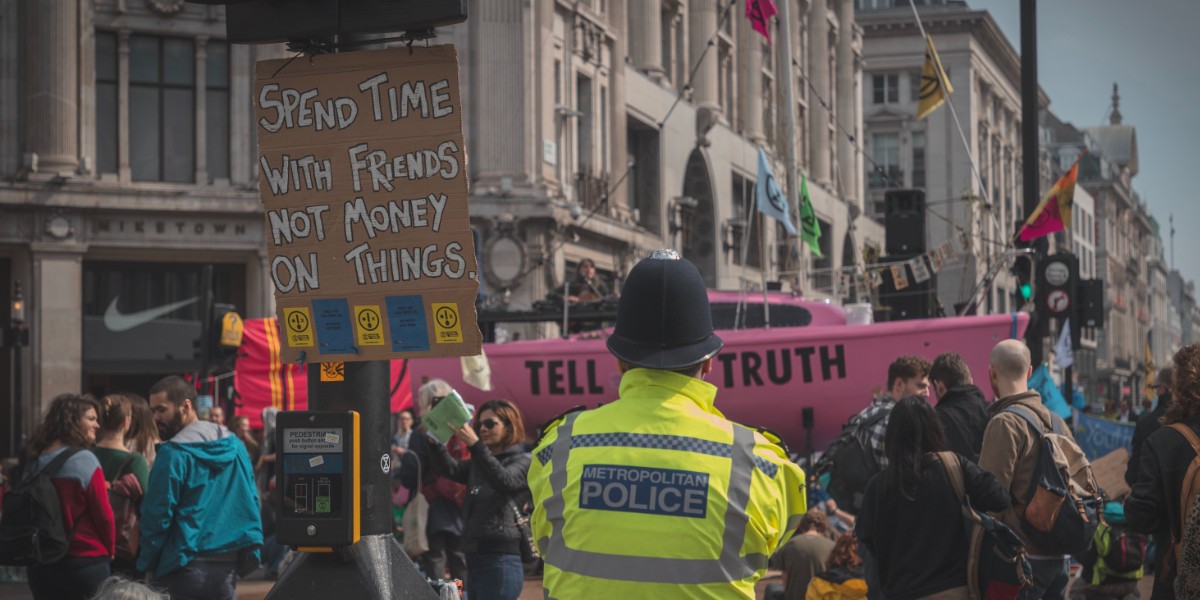 Extinction Rebellion (XR) is busy making headlines today with global protests. So what do they have to do with green energy? In short, a lot.

Extinction Rebellion is “an international movement that uses non-violent civil disobedience in an attempt to halt mass extinction and minimize the risk of social collapse.” XR launched in 2018, and it has active groups in dozens of countries.

Yesterday, XR began the International Rebellion: “Together, we will peacefully occupy the centers of power and shut them down until governments act on the Climate and Ecological Emergency.” Ongoing protests are expected in around 60 cities. Protests have taken place in the US, the UK, Germany, Spain, Austria, France, and New Zealand, among others.

Extinction Rebellion wants zero carbon emissions by 2025, and they want governments to tell the truth about how bad the climate crisis is. They also want a citizens’ assembly to oversee the changes. This would require a massive ramp-up of green energy like solar and wind, higher carbon taxes, a reduction in the consumption of dairy and meat, and severe flight restrictions. This would require unprecedented political commitment and consensus.

Scottish Golf represents around 580 affiliated golf clubs and services and has more than 180,000 golf club members. Scotland Golf describes their vision as “Scotland’s game for everyone,” and now they want to provide EV charging for all those golf lovers, too.

Forev builds and operates a sustainable electric vehicle infrastructure for Scotland, and their rollout has begun now, in fall 2019. The installation of facilities for EV charging at golf clubs will be delivered by the company’s technology and service provider, SWARCO eVolt. Forev is covering the installation costs of all charging points.

Which are America’s greenest cities? WalletHub names and shames in a report released today.

According to Treehugger, the personal finance site WalletHub “compared the 100 largest American cities across 28 key indicators of sustainability across four areas: environment, transportation, energy sources, and lifestyle and policy. The metrics include everything from air quality index and walking/biking scores to water quality, green space, and plastic bag bans.

So green city initiatives continue to gain momentum at local levels while the federal government stagnates. Here are the 10 metropolises leading the pack:

Permian Basin drilling has dropped by 19% in 2019. Oil production has been reduced. According to Bloomberg:

Through August, Permian employment has grown at an annualized rate of 0.7%, far less than the 11.4% growth of the same period last year, the Dallas Fed said [last week] in its latest monthly report. Unemployment in August, the latest period available, is at 2.3%, inching up from the region’s low of 2% in May.

In contrast, Electrek reported in February that the role of wind turbine service technician is among the fastest-growing jobs in Texas.