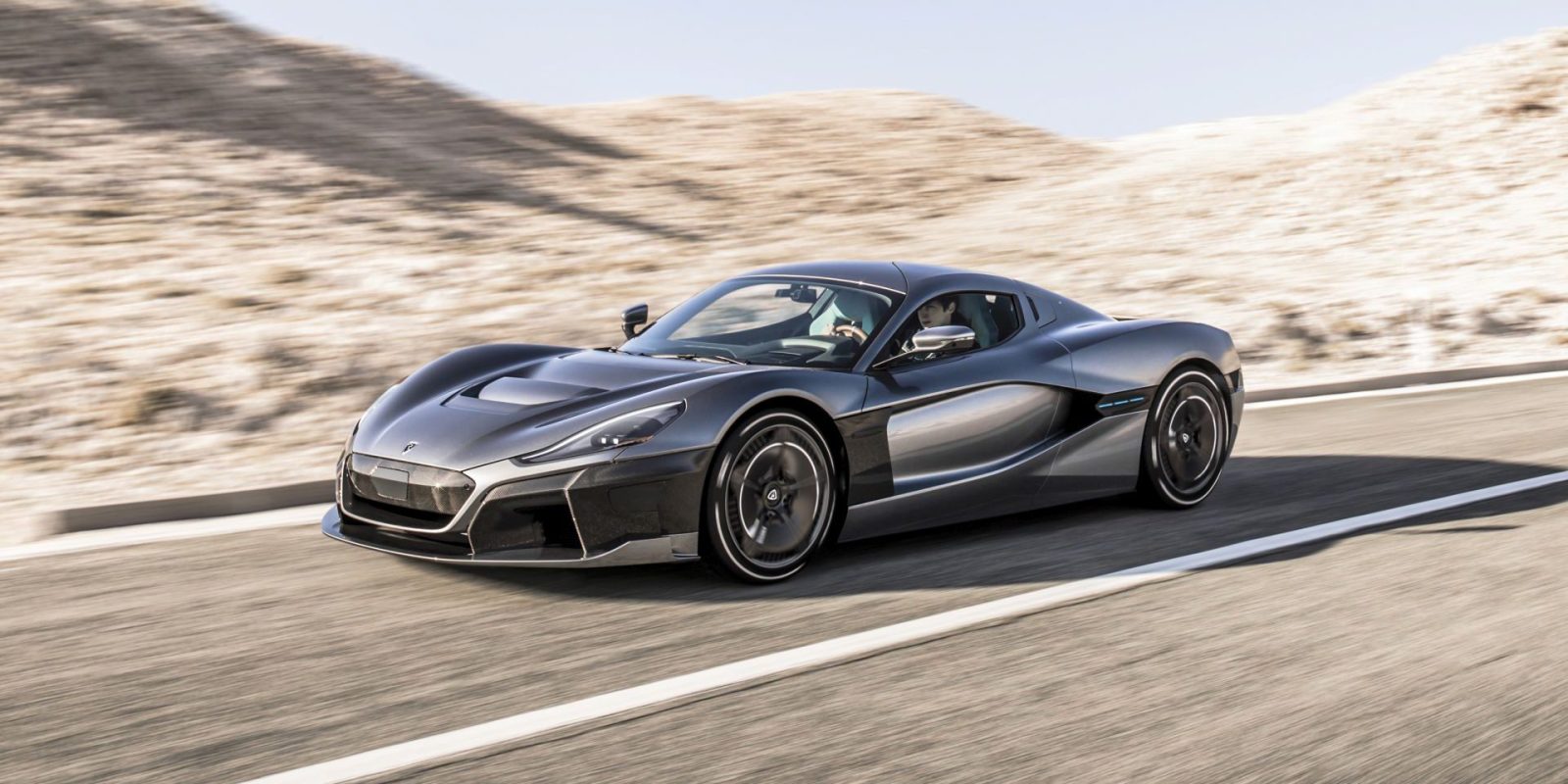 A year after first investing in the electric supercar maker, Porsche announces that it is increasing its stake in Rimac.

In recent years, the company is also emerging as a supplier for electric vehicle components. They’ve already got a thriving business supplying some OEMs, like Koenigsegg and Aston Martin.

Last summer, Porsche announced that it was investing in Rimac for a minority stake.

Today, the German automaker announced that it is making another investment in Rimac – increasing its stake to 15.5%.

“Porsche has been supporting Rimac and its positive development for a year now. We quickly realised that Porsche and Rimac can learn a lot from each other. We believe in what Mate Rimac and his company have to offer, which is why we have now increased our stake and intend to intensify our collaboration in the field of battery technology.”

Mate Rimac, the founder and CEO of Rimac, also commented on the announcement:

“Gaining Porsche as a stakeholder was one of the most important milestones in our history. The fact that Porsche is now increasing its stake is the best form of confirmation for our collaboration and represents the foundation for an even closer relationship. We are only at the start of our partnership – yet we have already met our high expectations. We have many collaborative ideas that we aim to bring to life in the future. The fundamental focus is creating a win-win situation for both partners and offering our end customers added value by developing exciting, electrified models.”

Rimac is still at work making its new Concept_Two all-electric supercar and the company has been ramping up its production capacity to become a more important supplier for automakers looking to electrify their lineups.