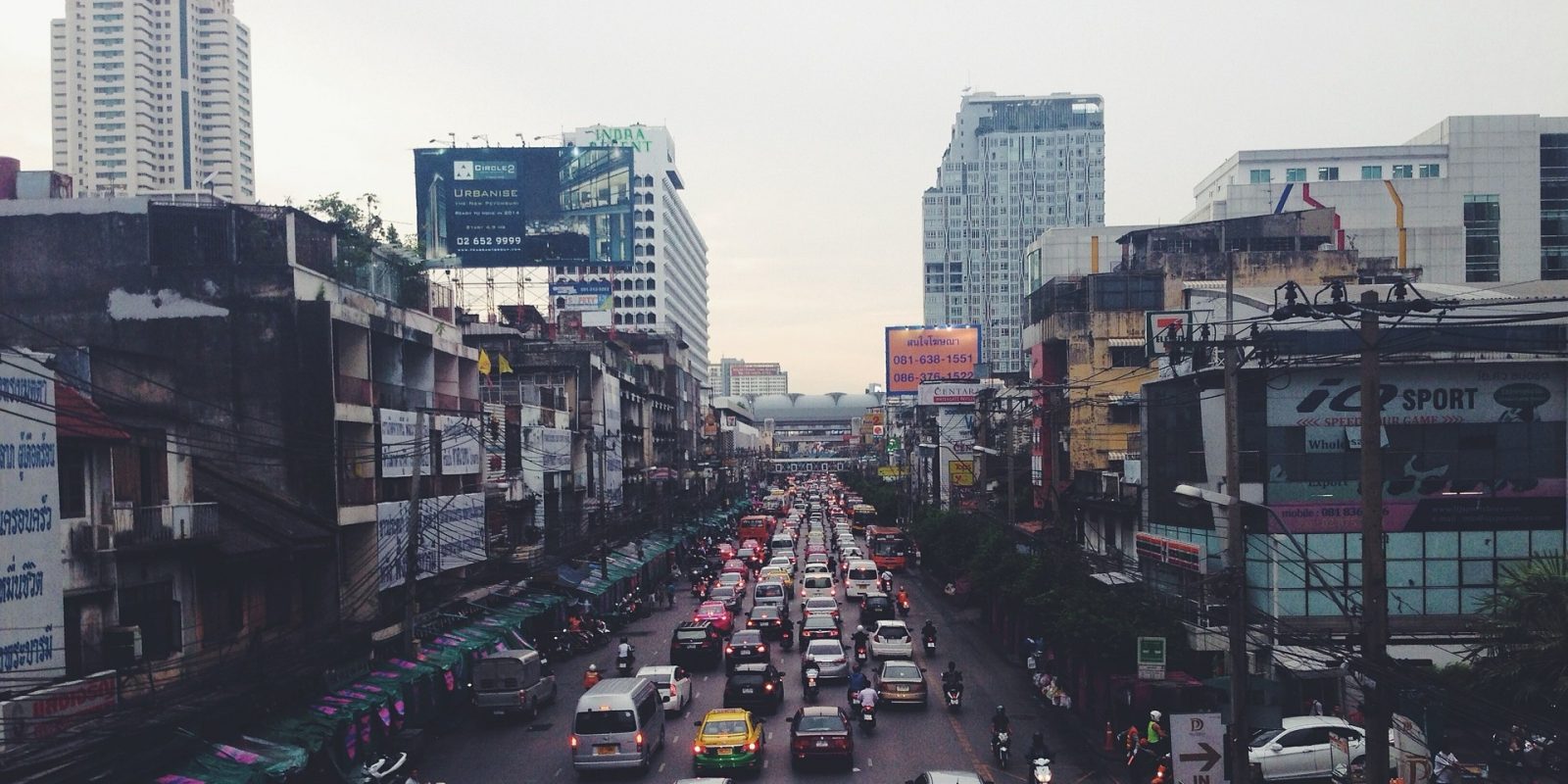 An Indian government committee has sanctioned 5,645 electric buses for 65 cities in one of the largest electric bus initiatives the world has seen outside of China.

The announcement came on Twitter from Amitabh Kant, the CEO of the government’s Niti Aayog commission. Kant tweeted about approval for the buses, which will be made in India by eight State Transport Undertakings:

The inter-ministerial committee for EV Vehicles today sanctioned 5645 electric buses for intracity operations in 65 cities and for intercity operations to 8 state transport undertakings. This will give huge impetus to automobile sector, clean up our cities & drive Make in India.

This was Kant’s only tweet thus far on the subject, but the Niti Aayog CEO recently gave an interview to the Economic Times about the country’s EV plan. India looks to push the manufacturing of electric car batteries domestically, and there are still plans for major electrification of the country’s two- and three-wheelers.

The country is also particularly focused on using clean energy to charge its expected boom in electric vehicles. Kant said,

“Our objective is to clean up cities, reduce imports, and utilize the sun and its energy for driving electric vehicles.”

While no timeframe has been given yet for when India seeks to have these thousands of electric buses in place, the initiative stands out, both for its number of cities and its sheer size.

It doesn’t stack up to what China’s done so far — the city of Shenzhen alone electrified its entire 16,000+ bus fleet by the end of 2017 — but India’s goals certainly compare favorably to any other country when it comes to future electric bus plans.

It’s another indication that India is focused on accelerating EV adoption in all facets as it looks to reduce pollution in its cities and seize the economic opportunity in EVs.