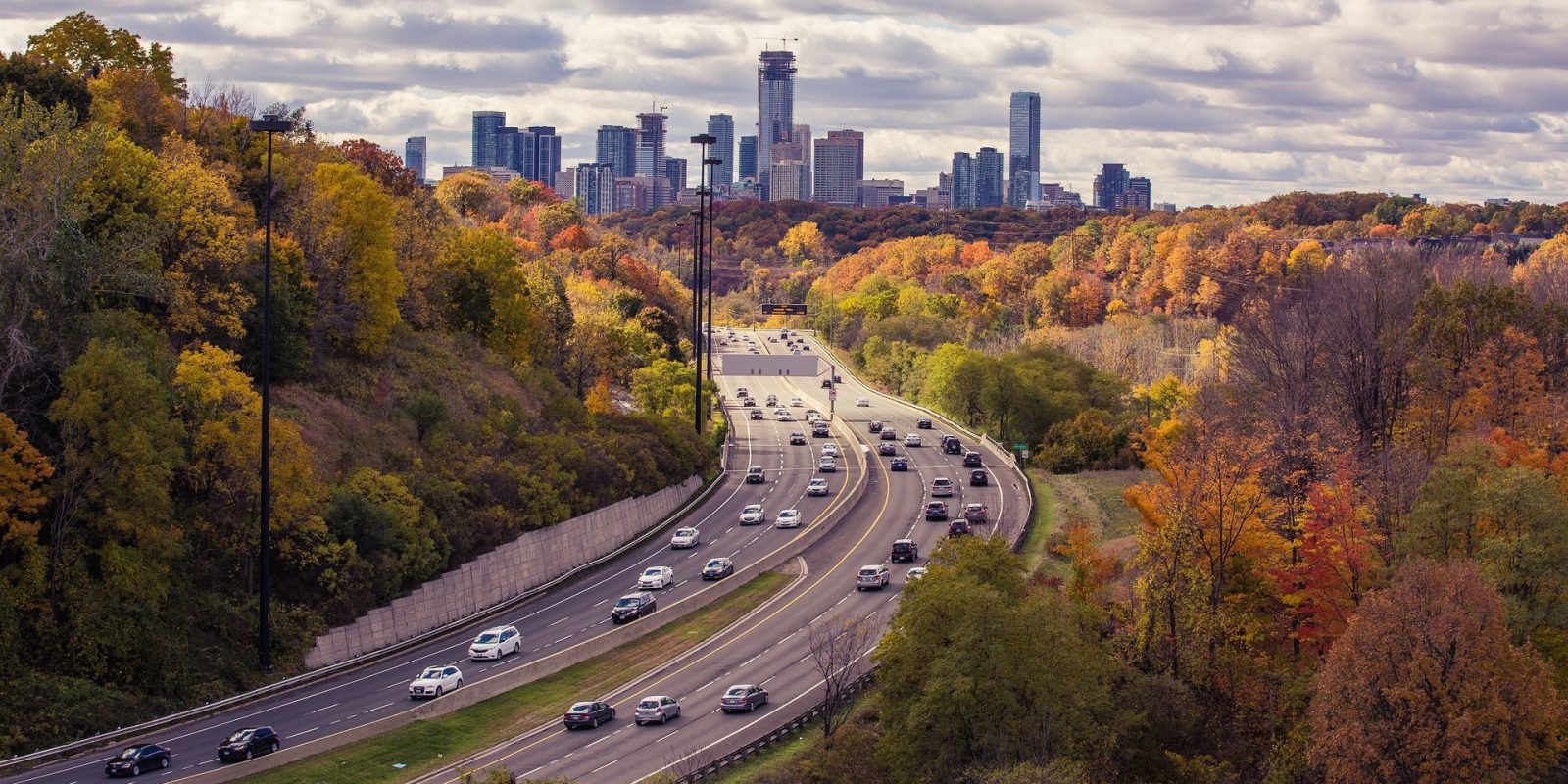 A new bipartisan piece of legislation which aims to repair highway infrastructure in the US includes billions in funding for projects that include reducing carbon emissions and installing electric vehicle chargers along designated highway corridors.

The bill, America’s Transportation Infrastructure Act of 2019 is being introduced as the largest US highway legislation in history. It was introduced by US Senators Tom Carper (D-Del.), Shelley Moore Capito (R-W. Va.), and Ben Cardin (D-Md.), and perhaps most surprisingly, noted EV enemy John Barrasso (R-Wyo.).

In all, the bill calls for using $287 billion from the Highway Trust Fund over five years to make various upgrades and repairs to roads and bridges.

The bill has a section on climate change. According to a summary of the bill, it would set aside “$3 billion over 5 years in new funding distributed to states based on their current formula share to support projects that would lower highway-related carbon emissions.”

States can also compete for an additional $500 million by “making progress on lowering their per capita emissions.”

Another section reveals $1 billion in competitive grants that would be earmarked for “alternative fuel infrastructure.” The bill’s summary describes it as such:

In preparation for the expected increase of alternative fuel vehicles, the bill establishes a competitive grant program funded at $1 billion over 5 years, for states and localities to build hydrogen, natural gas, and electric vehicle fueling infrastructure along designated highway corridors, which lack such infrastructure.

The full bill details that local and state governments and related agencies would be eligible for the grants, which don’t commit specifically to EV charging.

Other environmental funding in the legislation includes $4.9 billion for a new resiliency program to protect roads and bridges from natural disasters, and programs to reduce traffic congestion and truck idling at ports.

We were surprised and skeptical seeing Barrasso’s name on this, but perhaps there truly was some bipartisan compromise — or maybe the total amount that could be dedicated to EV charging was low enough overall that it wasn’t enough of a bother to the Wyoming senator.

The language in the bill as-is wouldn’t guarantee that all $1 billion goes toward EV charging infrastructure, as hydrogen and natural gas fueling are also possibilities for that funding.

It seems natural to believe that if the bill did become law, EV charging station grants would be an easier sell for states and local governments than proposed hydrogen or natural gas fueling infrastructure would be. Though we have seen some governments waste a lot of money on some of those projects in the past.

It’s just a new bill at this point, so the usual funding questions and caveats apply — there’s a committee meeting on the legislation set for Tuesday — but it’s good to see EV infrastructure and carbon emission reductions now getting consideration in legislation like this.