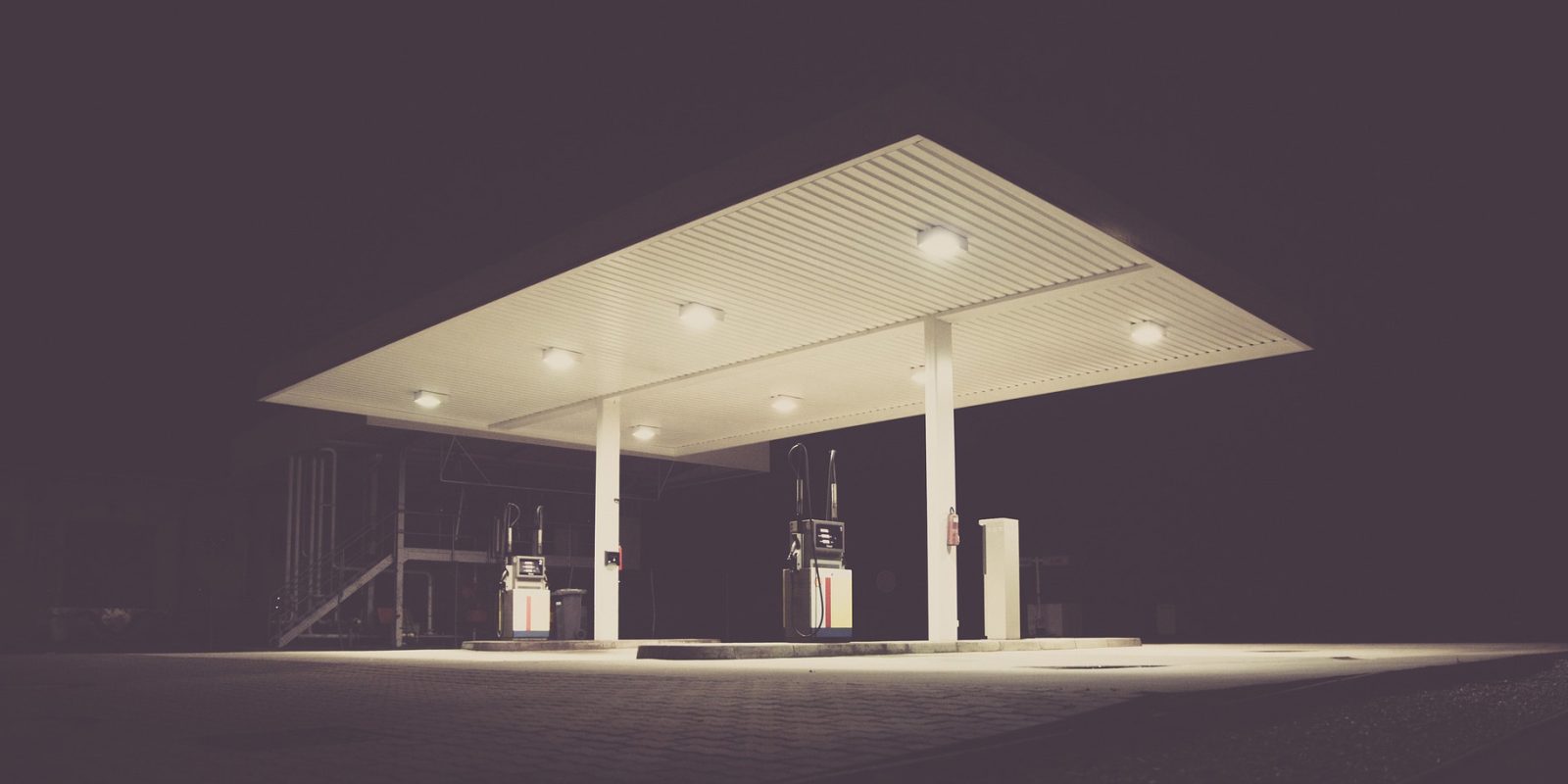 As the Trump administration prepares to unveil its finalized fuel economy rollback, more states than ever are seeking an end to the proposal, as 24 governors have signed a pledge asking the federal government not to weaken fuel standards.

Led by Gavin Newsom of California, the 24 signatories represent 52 percent of the United States population, The New York Times reports. Puerto Rico is represented in the pledge, and two Republican governors have signed, as well — Charlie Baker of Massachusetts and Phil Scott of Vermont.

The draft statement seen by the Times also asks Trump to honor the legal rights of California, which plans on sticking to the stricter Obama-era fuel economy standards. It reads:

“Strong vehicle standards protect our communities from unnecessary air pollution and fuel costs, and they address the largest source of carbon pollution in the United States. We must unite to ensure a strong, science-based national standard, in California and across the country, that increases year over year.”

Automakers fear the “split market” that will come over groups of states adhering to different fuel economy standards. A group of automakers recently sent a letter seeking a compromise.

As a former EPA official said, “Trump is right now, but California is forever.” And the new pledge shows that California’s position is stronger than ever, according to California Air Resources Board chairwoman Mary Nichols. She told the Times,

“We have the largest group of states ever coming together to back our position. The fact that we now have over half the U.S. auto market supporting us indicates that we are going to stick with the standards. The auto industry will not build two sets of cars.”

California and 17 other states filed suit against the EPA last year for the proposed rollback. The Associated Press included the full list of state governors signing the pledge:

The Times also noted an analysis by research firm Rhodium Group, which claims the weaker rules would emit “as much as an extra 321 million to 931 million metric tons of carbon dioxide into the atmosphere by 2035.”

As we’ve written before, it’s not that we expect the administration to have a change of heart on this. But things do get a bit more interesting now that more than half of the US auto market and population are represented by these governors, including a number of states that voted for Trump.

It’ll also be interesting to see if automakers have a new statement on what they plan to do at that point, facing a market that may truly be split, almost right down the middle. And again, nothing is stopping them from following higher standards on their own.

The timing of this pledge coming forward as Trump just made his much-ridiculed speech touting the supposed environmental progress of his administration is rather fitting. As a recent report revealed, climate change deniers were the key to pushing the administration “much further” than planned on the rollback.