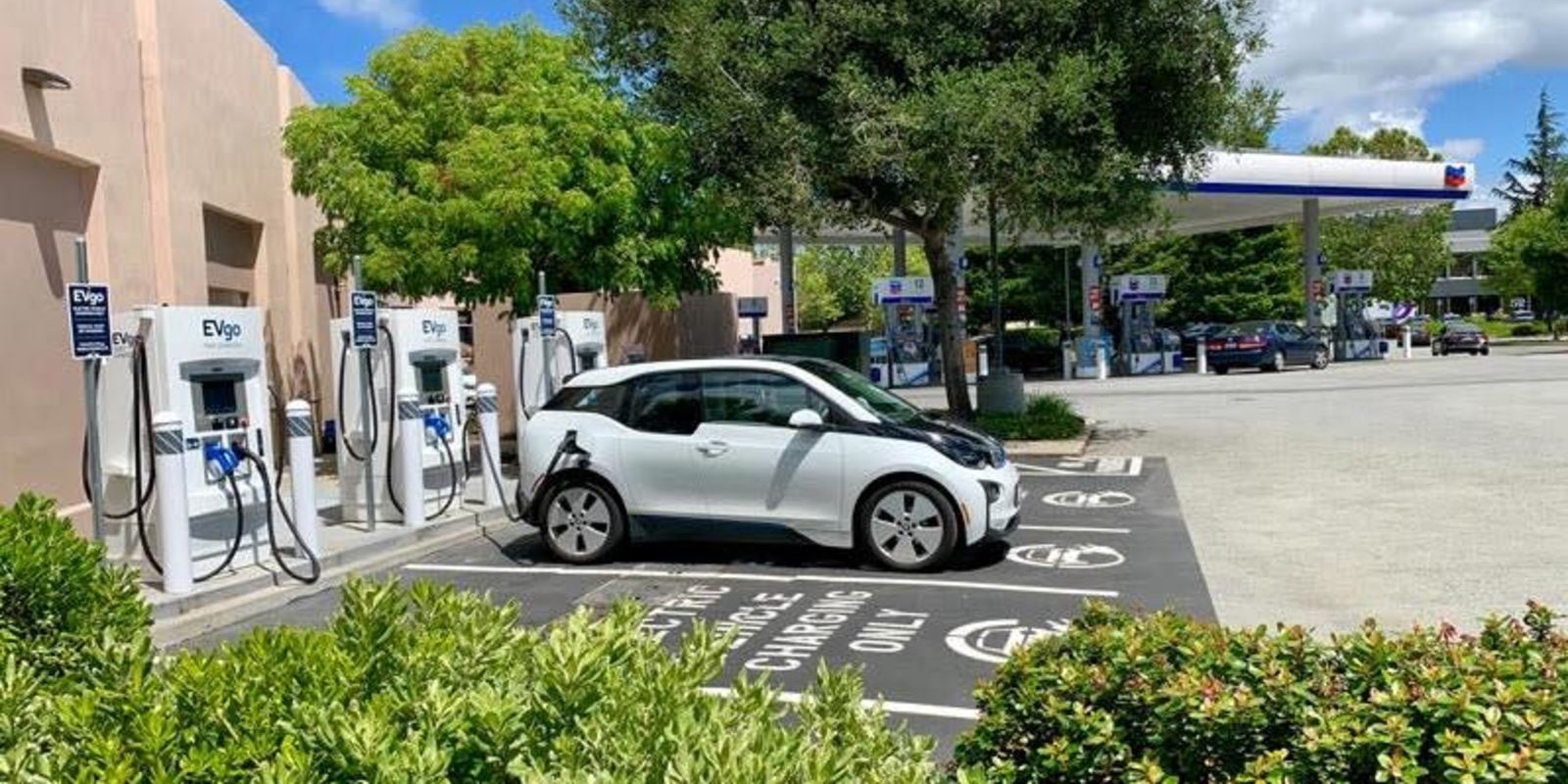 Arizona is moving forward with a plan to develop EV infrastructure in the state, as a recent push by a Chevron lobbyist apparently hasn’t succeeded in derailing the progress.

A few months ago, a report detailed the secretive efforts of a Chevron lobbyist to fight against utilities being made to build EV infrastructure in the state. But the Arizona Corporation Commission approved the Electric Vehicle Policy Implementation Plan last week.

As part of the plan, utilities — referred to as Public Service Corporations — must present their EV pilot programs to the commission by September 1. In those proposals, as per the commission’s order:

… the regulated entities are encouraged to focus on infrastructure, education, and outreach, make-ready, rate design, incentives/rebates, cost recovery, and underserved and disadvantaged communities. The pilot programs will continue until further order by the Commission.

The utilities must focus on deploying EV charging stations in areas of “inadequate coverage,” which should help to fill in underserved gaps in the state’s electric charging infrastructure.

Beyond their own pilot programs, all of the PSCs must coordinate and jointly develop a long-term electrification plan for the state by the end of the year for commission review and approval.

The reasons Chevron, or any other oil and gas company, would want to fight this sort of initiative are obvious. Most notably, more visible EV charging options will do a lot for EV adoption in the state — and more drivers will be saying goodbye to gas.

We can’t say how much Chevron’s little campaign affected the decision making of the commission, if at all — but we do know that in the end, it wasn’t enough.