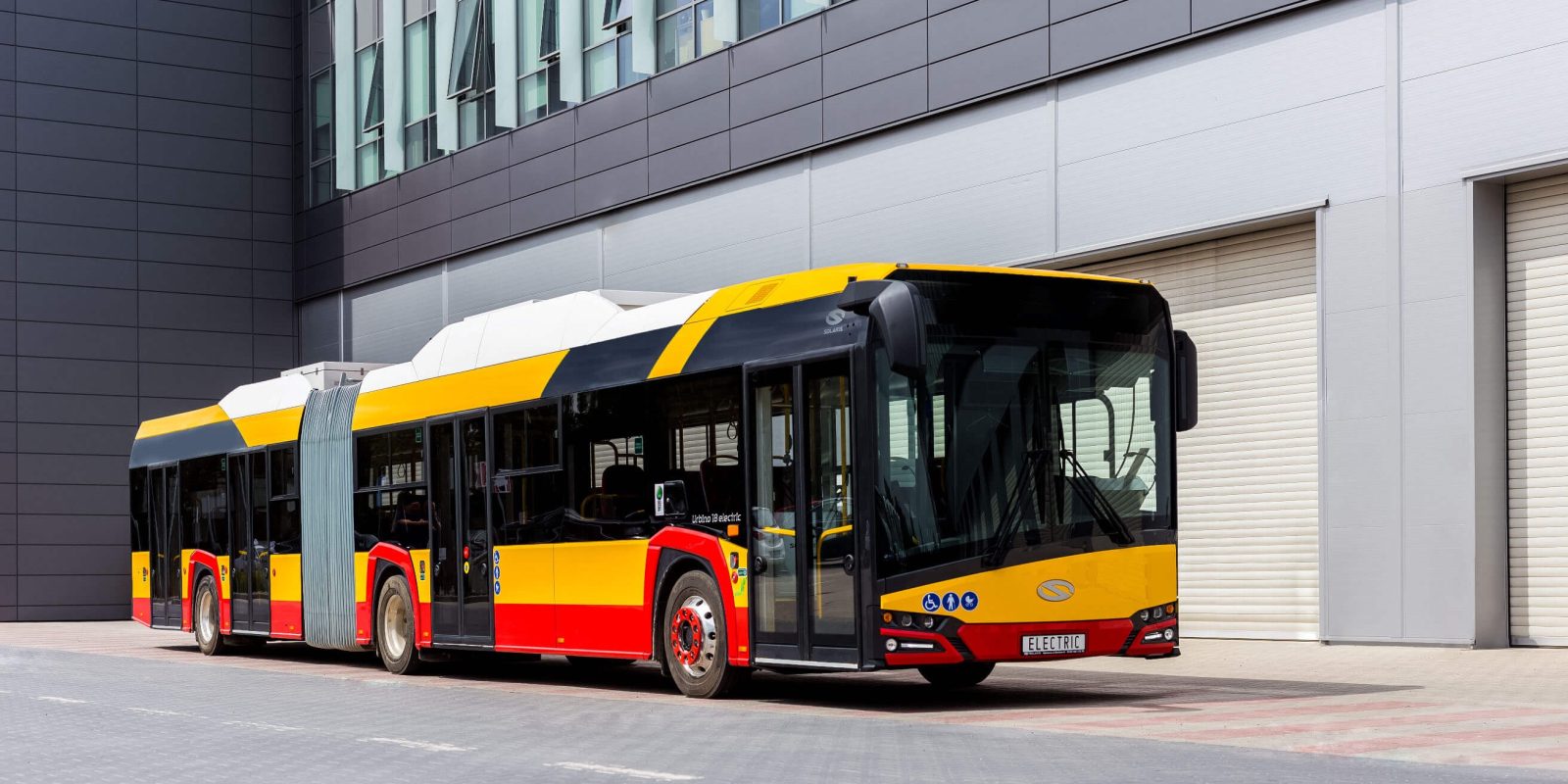 Warsaw has placed an order for 130 articulated electric buses from Polish bus maker Solaris in one of the largest European orders for e-buses to date.

Warsaw city transport operator MZA announced it will acquire the 130 buses for PLN 400 million ($105 million). Solaris said it will deliver its Urbino 18 articulated electric buses to the Polish capital in 2020.

MZA says that within two years, there will be no more diesel engine buses running on Warsaw’s Royal Route, a famed stretch of connecting streets with historical landmarks that runs through the heart of the city. The transport operator says the city will have 400 zero- and low-emissions buses in its fleet by that time.

Solaris says the order is the “biggest ever tender of its kind in Europe,” though Solaris just won an award to supply Milan with 250 electric buses just a few weeks ago, and Paris has its own massive bus order, albeit with three different manufacturers. In this case, Solaris may be specifically referring to articulated electric buses.

The 130 articulated electric Urbinos for MZA will be fitted with Solaris High Power batteries with a capacity of 150 kWh, and for which the producer grants a seven-year warranty, as per requirement of the awarding authority. The electric power in those batteries will be recharged by means of depot charging stations of the plug-in type and by means of pantographs. The bus will feature two charging sockets: one above the right wheel arch and the other placed behind the last door, whereas the pantograph will be mounted on the roof. Boasting over 400 kW of power, the fast-charging stations will be deployed in various corners of the city. The setup of the infrastructure is the object of a separate call for tender.

MZA announced its own charging infrastructure along with the bus order.