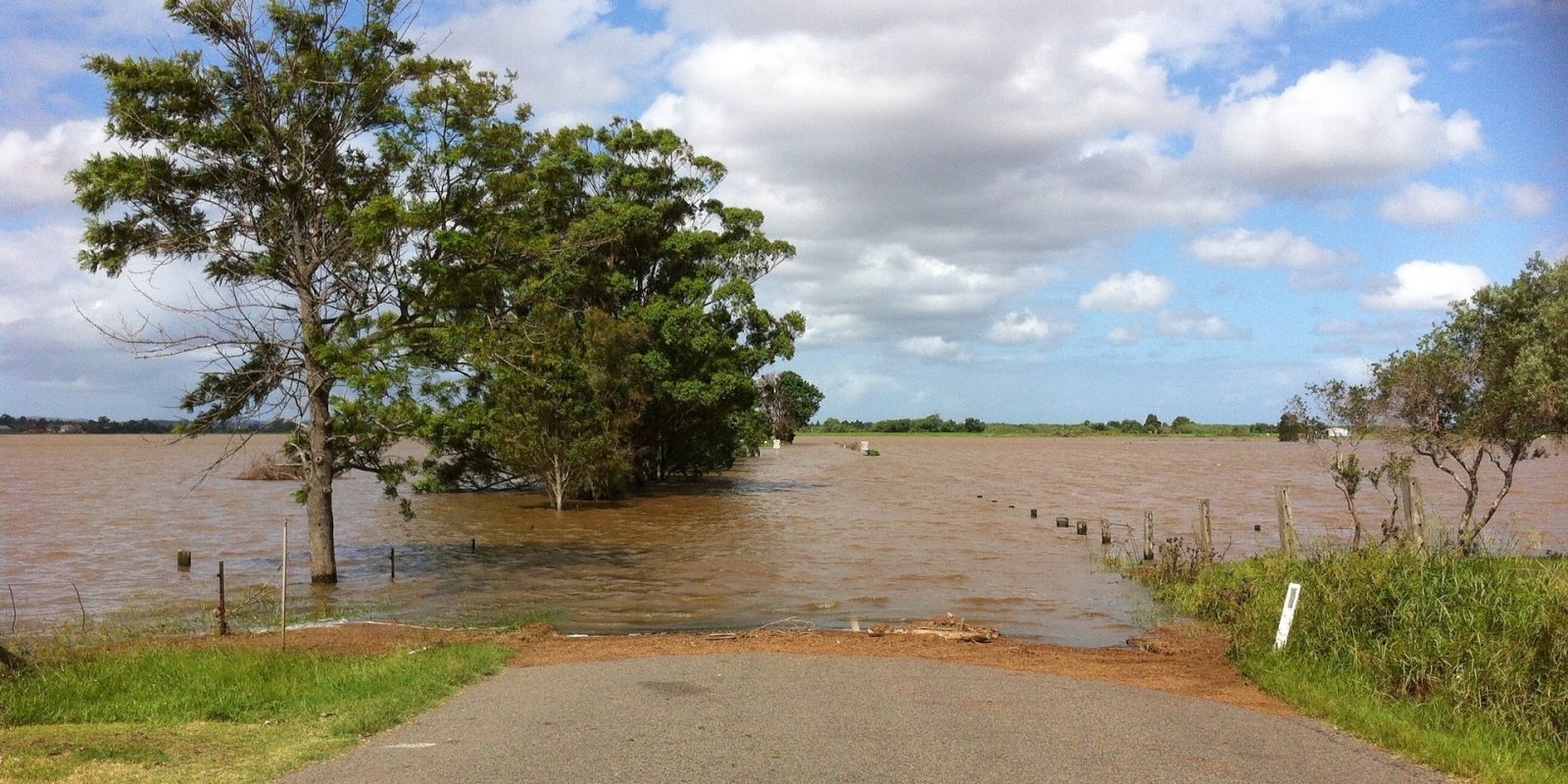 Climate crisis disasters are happening at an average rate of one per week, the UN says, bringing a new definition to the title of this feature.

Many “lower-impact” disasters are happening in developing countries and draw relatively little attention, Mami Mizutori, the UN secretary-general’s special representative on disaster risk reduction, told the Guardian. “This is not about the future, this is about today,” Mizutori said, who also noted, “People need to talk more about adaptation and resilience.”

Efforts to “fight” climate change are generally put into two different categories — mitigation, which aims to reduce emissions, and adaptation, which involves responding to what’s happening both now and in the coming years. Mitigation usually gets most of the attention, but Mizutori calls for more investment in resilience — adaptation.

The New York Times took a look at two such cases of adaptation in the US this week, including how rising seas will change historic preservation in Newport, Rhode Island. The article shows a number of ways homes can adapt, including a flood vent system that allows water to flow through the basement on purpose to decrease the risk of foundation damage.

From little time to no time: The other Times story looks at Nashville, which is being pushed by climate change to move residents out of flood-prone areas more quickly by buying back their homes at market value. Though not a coastal city, Nashville is both reacting to floods it’s already seen and anticipating more frequent, destructive floods in the future due to the increased rainfall that comes with climate change. A timely story, as Barry descends upon the low-lying Louisiana coast.

President Donald Trump’s environmental speech was widely picked apart as it happened this week, and Trump didn’t mention climate change at all. In an environment-focused speech in 2019.

His administration likes to hammer home the country’s clean water and clean air — Environmental Protection Agency (EPA) administrator Andrew Wheeler kept pivoting to clean water when asked about climate change in a 60 Minutes interview earlier this year — but as data from Wheeler’s own EPA revealed, US air quality is now declining (from the Associated Press).

Meanwhile, the White House’s plans to conduct an “adversarial” review of climate science is thankfully dead, stalling after internal disagreements within the administration as Trump seeks re-election, E&E News said. A rare breath of fresh air, however metaphorical.

Noted climate change denier and former EPA transition team leader Myron Ebell said the panel has been “totally stymied by the forces of darkness within the administration, but also by the looming election campaign,” and it’s incredible that Ebell could accuse anyone else as being among “the forces of darkness.”

More than 450 mayors, state representatives, and elected officials from 40 states are calling for a nationwide Climate Emergency Plan, including the phaseout of fossil fuels and a ramp-up of renewable energy. While that plan may or may not come to fruition anytime soon, the more cities and counties that agree that something needs to be done about emissions, energy efficiency, and the clean energy transition, the better. The full list of signatories can be found at Protecting America.

France announced an eco-tax of all flights leaving the country, adding up to an extra €18 for each international ticket, the Independent reports. Transport Minister Elisabeth Borne said that tax could raise €180 million ($203 million) annually from 2020, which would be used to finance daily transport, such as railroads. That money should be going toward electric transport, if it’s truly “eco.”

The UK’s Committee on Climate Change is at it again. The committee, which pushed the UK to adopt its goal of net zero emissions by 2050, now says that government action in the next 18 months will determine whether the UK has any “credibility” on climate change. Well put.

“There is a growing mass mobilisation of world opinion… against oil" and this is "perhaps the greatest threat to our industry".
OPEC calls the school strike movement and climate campaigners their “greatest threat”.

Thank you! Our biggest compliment yet!https://t.co/f3anMLo4XX