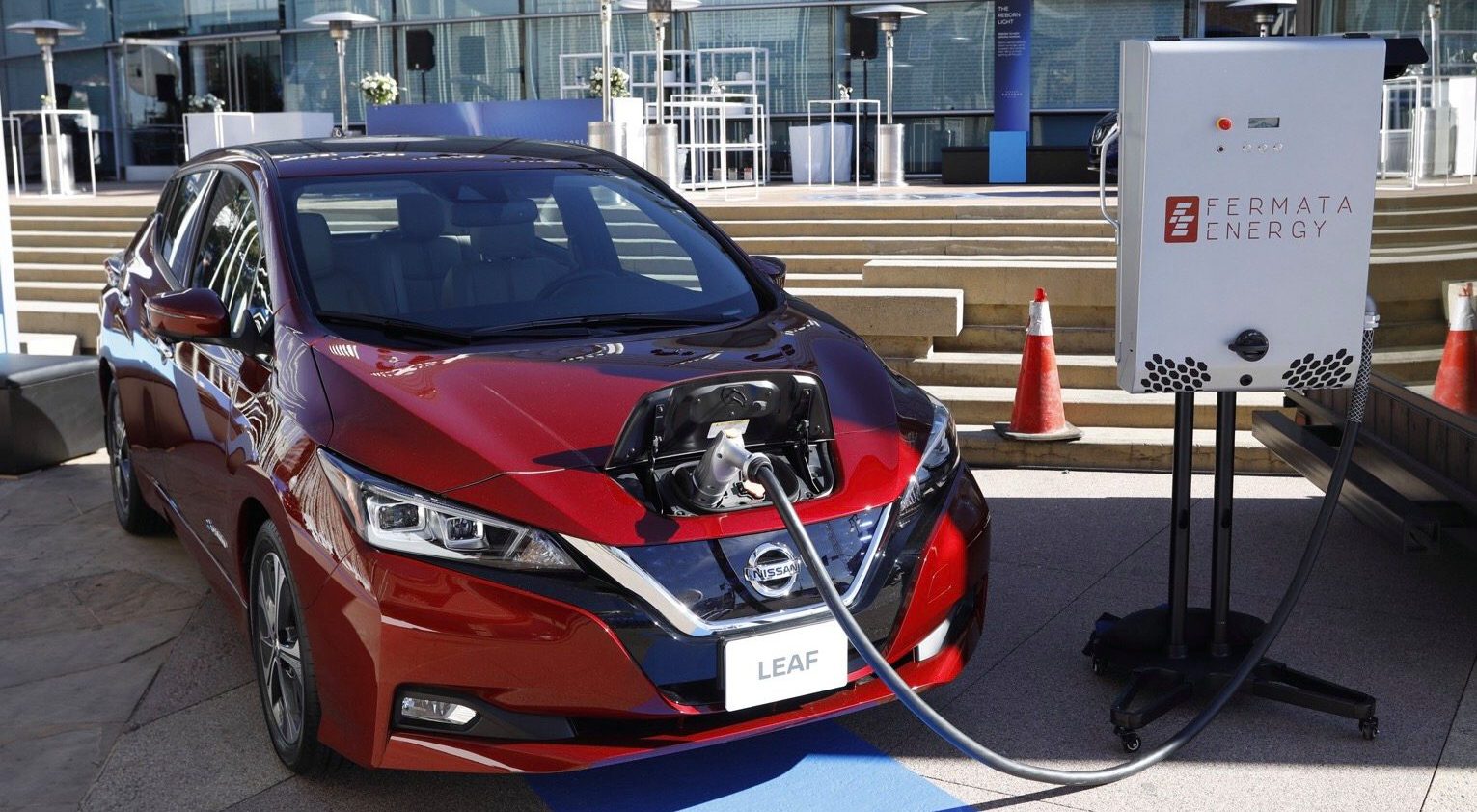 A new report envisions a number of energy scenarios for the UK as it aims for net zero emissions by 2050, and one future path involves using 35 million electric cars to store a large amount of renewable energy.

Along with the removal of carbon from the atmosphere, more energy efficient homes and low-carbon heating solutions, the report sees a large role for electric vehicles as the UK aims for net zero.

In a scenario where the UK has widely accepted electric vehicles, with 35 million total electric cars on Britain’s roads, National Grid estimates 75% of these EVs can be using smart charging systems with vehicle-to-grid (V2G) technology.

These EVs will store renewable electricity — with National Grid estimating the millions of cars will be capable of storing as much as 20% of the UK’s total solar generation — and deliver it back to the grid when needed.

The report notes that in its Two Degrees scenario, which achieves the UK’s goals mainly through large-scale, centralized solutions:

This specific scenario also calls for an increase in nuclear output. Another scenario that sees the UK hitting its goal is a more decentralized path through localized energy schemes.

In both successful scenarios, National Grid foresees an increase in electricity demand, but both call for at least 75% of vehicles to be electric by 2035.

Reports estimate about 200,000 EVs are currently registered in the UK. Recent numbers from the Society of Motor Manufacturers & Traders (SMMT) show all-electric car sales are up about 60% in 2019 from 2018, with nearly 12,000 all-electric vehicles sold by the end of June. Those numbers are rising as plug-in hybrid sales plummet.

The 35 million number may cause some to roll their eyes, but it seems as credible as National Grid presumes, if you account for the UK banning the sale of new diesel and petrol cars by 2040 at the latest. There are roughly 32 million total registered cars in the UK currently, according to the RAC Foundation.

The greater concern at that point will be autonomy — what will car ownership actually look like in 2050? How many cars will the UK need? That’s part of what makes these far-off scenarios tricky, to say nothing of the proliferation of renewable energy and V2G tech. (One scenario also envisions that over one-third of UK homes could be heated by hydrogen by 2050.)

But regardless, it’s good to see multiple scenarios that envision possible solutions for hitting longterm emissions goals, as it gives us a decent baseline of what to strive for in the coming years.