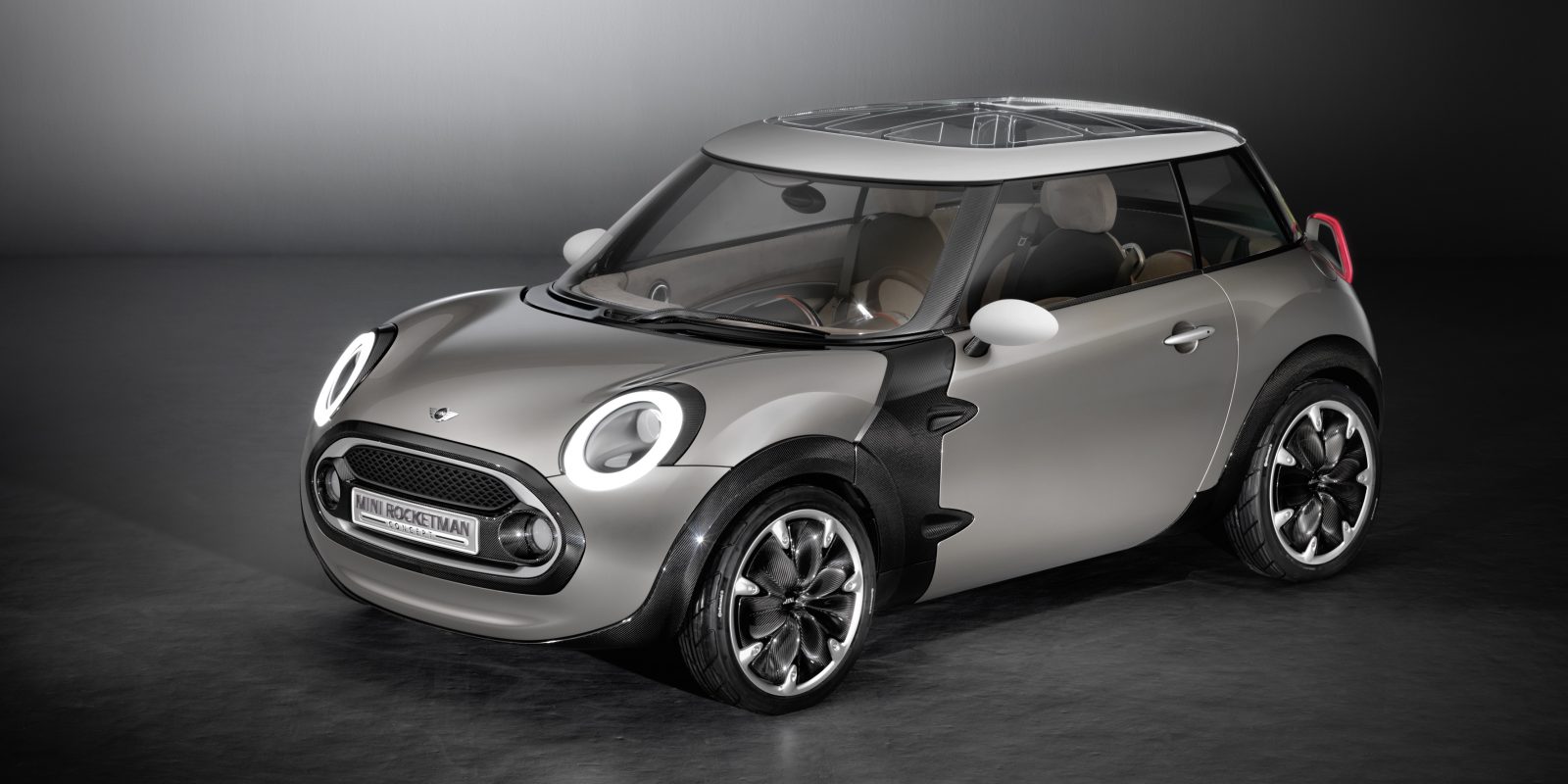 BMW is looking to produce an electric Mini for 2022 based on the Rocketman concept it first revealed years ago, according to a new report.

The news comes on the heels of Tuesday’s official introduction of the Mini’s all-electric Cooper SE. A new electric Rocketman would be produced in a joint venture by BMW and Chinese partner Great Wall Motors in Jiangsu, China, according to Autocar, who heard from a senior BMW official:

We’re advancing plans for a model along the lines of the Rocketman. It’s a car we have been looking at for a long time, but to build it profitably at the price point we think customers are prepared to pay, you need a joint venture partner to share costs. Great Wall Motors has provided that opportunity with a shared electric car platform that will be used by Mini.

BMW signed a deal last year to make Mini electric vehicles with Great Wall Motors, and this would presumably be the first production model from that venture. The electric Cooper SE revealed on Tuesday will be produced in the UK.

The original Rocketman concept, first revealed in 2011, was based around an internal combustion engine. But this three-door hatchback would be an entry-level all-electric model that would jibe with BMW’s goal of producing 25 electrified models by 2023.

Although the car would be made in China, it would be produced for global markets. Autocar also says that though nothing “has been made official,” the electric Rocketman would likely share elements with Great Wall’s Ora R1 — a small urban car for China that’s much cheaper than typical Mini offerings.

While it’s still early in the process, this news would make a lot of sense, as BMW already has a deal in place with Great Wall to make electric Minis. Perhaps it’s a bit odd that a new electric Mini would be based on a concept that will be more than a decade old by the time the production model hits the streets. But it’s been hinted at before, so clearly some higher-ups at BMW have remained big believers in the design. Also, who knows just how closely the end result would resemble the original Rocketman.

Our concern, in light of the new low-range electric Mini, and the entry-level Ora R1 produced by Great Wall, is that a second new electric Mini will also be underwhelming and outdated by the time it hits the market in 2022. Especially if it’s said to be an entry-level model. The price really has to be right.

BMW has a great opportunity to turn Mini into a superb electric brand — we’re hoping they don’t blow it.