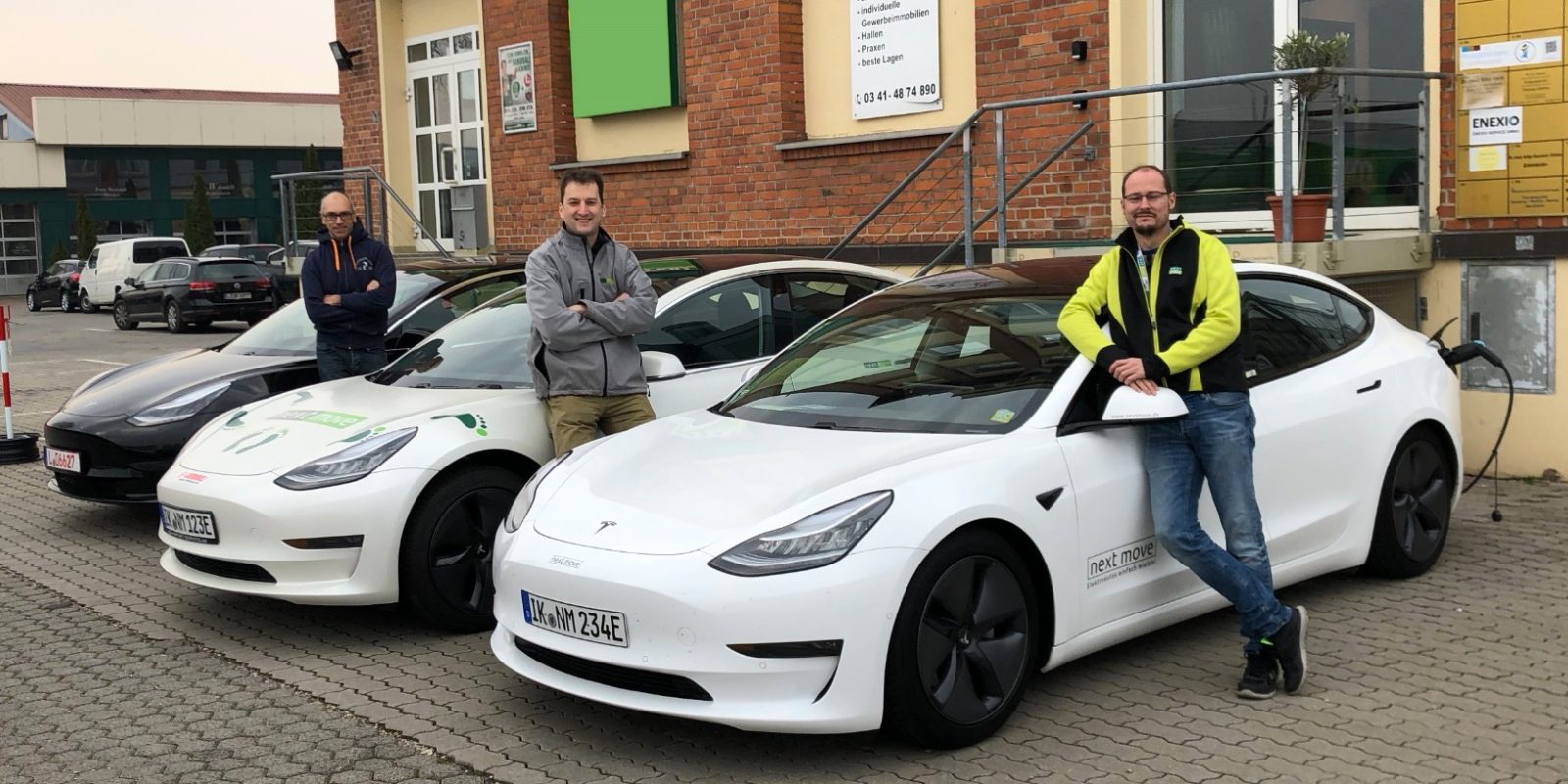 Tesla is producing the most efficient long-range electric vehicles in the world and it is using everything it can to make its cars more efficient like aero wheels.

In a post last year, Robert Palin, who has held many positions in Tesla’s aerodynamics team since 2009, explained how important the wheels were to the Model 3’s design:

“I was the head of aero at Tesla for MS, MX, and M3, and I can confirm that wheel design & size can be the biggest influence of all on the aero efficiency of a road car. The aero, design, and chassis teams put a huge amount of effort into these wheels, and they do really work!”

“With casting there’s a minimum thickness of 10-12mm at the perimeter, making wheels like this obscenely heavy. With the cap approach they’re the lightest wheel design Tesla has ever done, & with very low rotational inertia. A lot of effort went into the integration of the cap so that it sits flush at the rim, and not on the outside if it, as on all the other wheel caps you’ll see. Having multi-part & multi-material wheels is the best way to satisfy multiple optimization goals. The thought with these wheels that having the latest tech on the latest car would be more appropriate than more traditional rims.

Now nextmove, an electric car rental company in Germany, conducted their own third party test of the aero wheels at high speed.

The company explained the methodology of the test in a post:

“In the efficiency test nextmove has tested three Tesla Model 3 with Aero Wheel caps on the nextmove home track around Leipzig. A total of three laps were driven on a 94 kilometer circuit. The target speed was 150 kph and was constant except for a short ranged construction site. Two Model 3 completed two laps with and one without the Aero Wheel caps. The third Model 3 drove all three laps with the Aero Wheel caps as a reference vehicle, in order to be able to reproduce any external influences such as wind and traffic density and correct them later.”

They concluded that at high speed, the aero wheel caps result in a 3% efficiency gain: 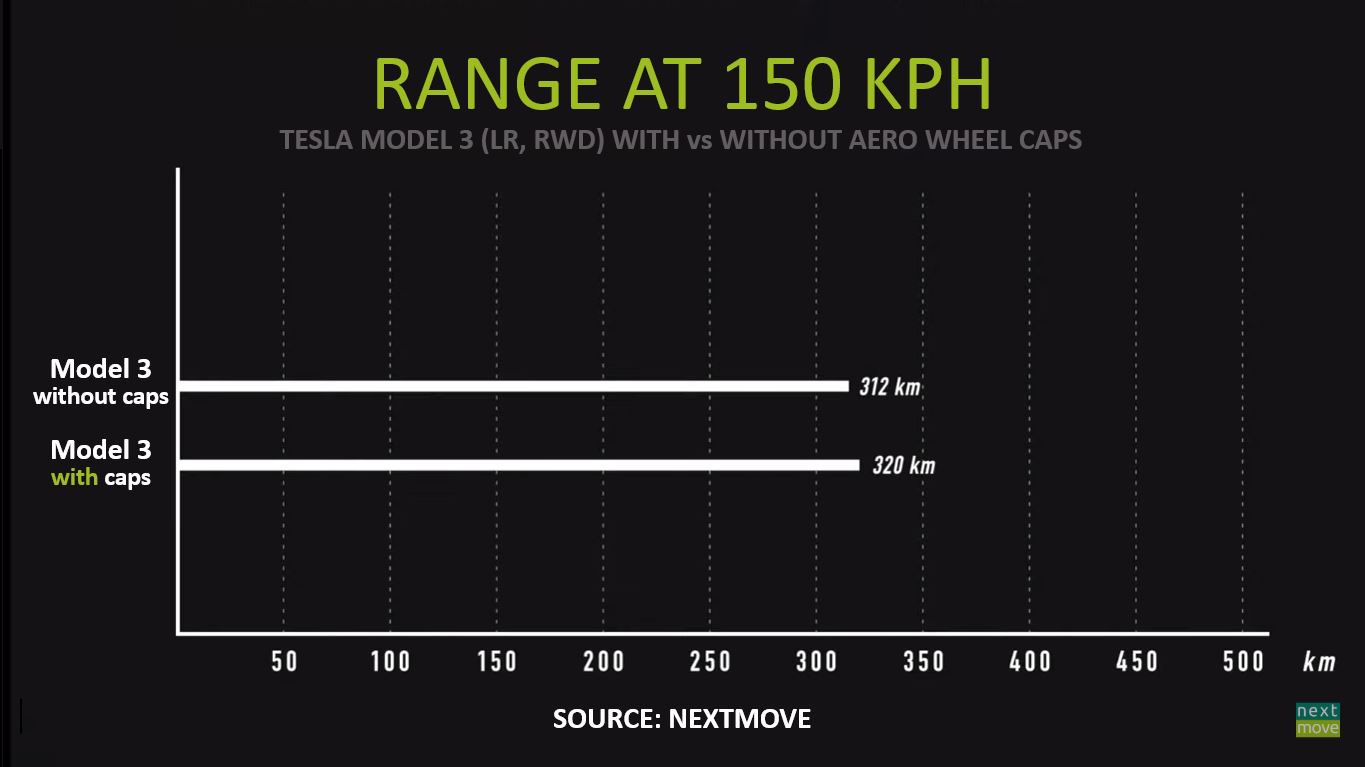 nextmove says that Tesla achieved “a smart compromise between cost, efficiency and appearance” with the Model 3’s aero wheels.

Here’s a video of the Model 3 aero wheel test: