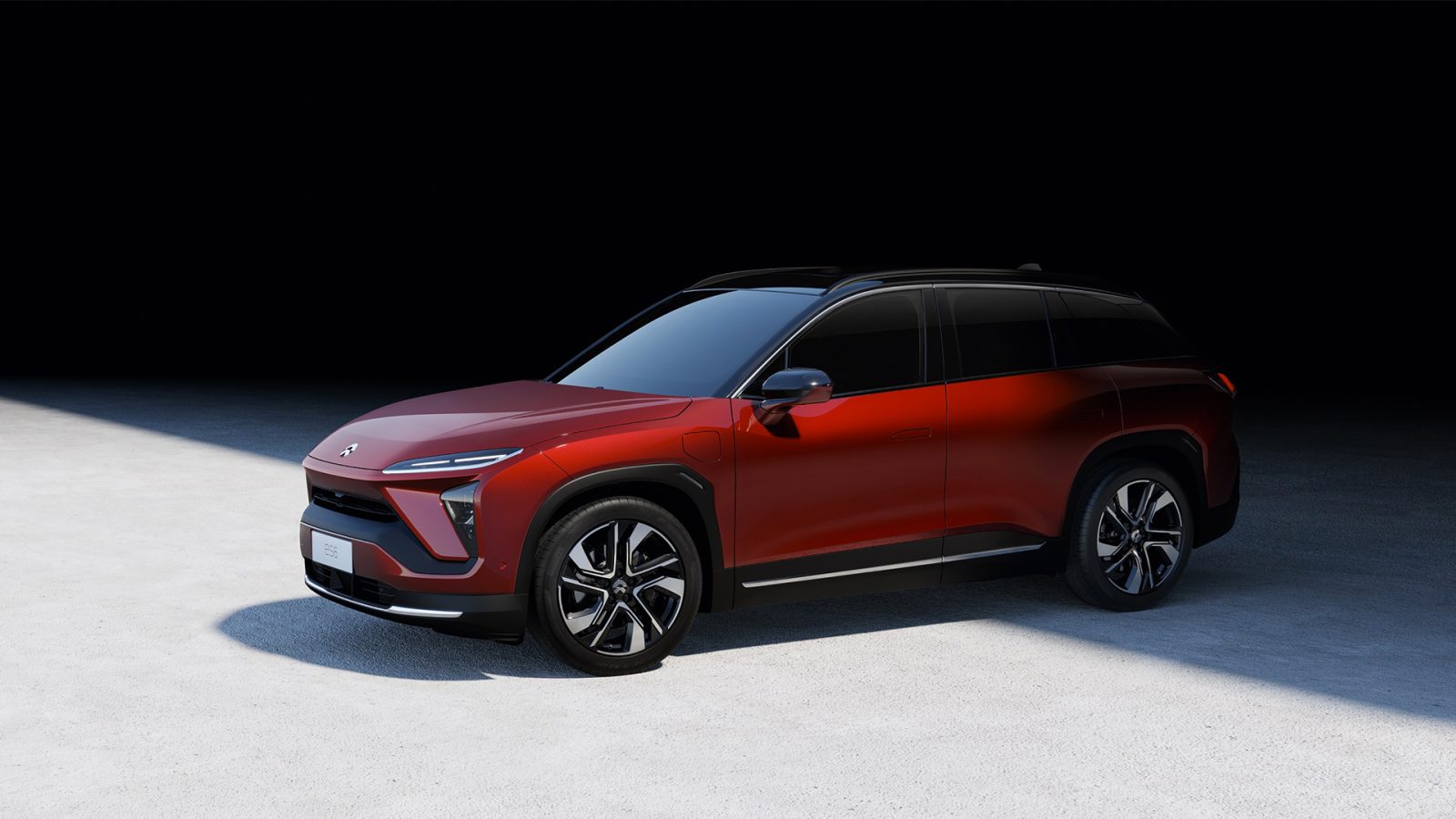 Furthermore, while the company recently laid off 70 U.S. employees and closed a San Francisco office, a spokesman also told the Financial Times that Nio has cut 300 jobs over the past few months — about 3% of its workforce.

One source told the FT that Li was “squeezed out of Nio because the software has been so bad.” Nio denied this, stating that she left for personal reasons.

The report claims software has been a weak point for the company, and “a major source of customer complaints.”

Earlier this year, Nio reported a $1.4 billion net loss in 2018, and announced it was scrapping its earlier plans to build a Shanghai factory at the same time.

Nio raised more than $1 billion in a U.S. IPO last year to accelerate EV production, and the startup started deliveries of its ES6 SUV last month.