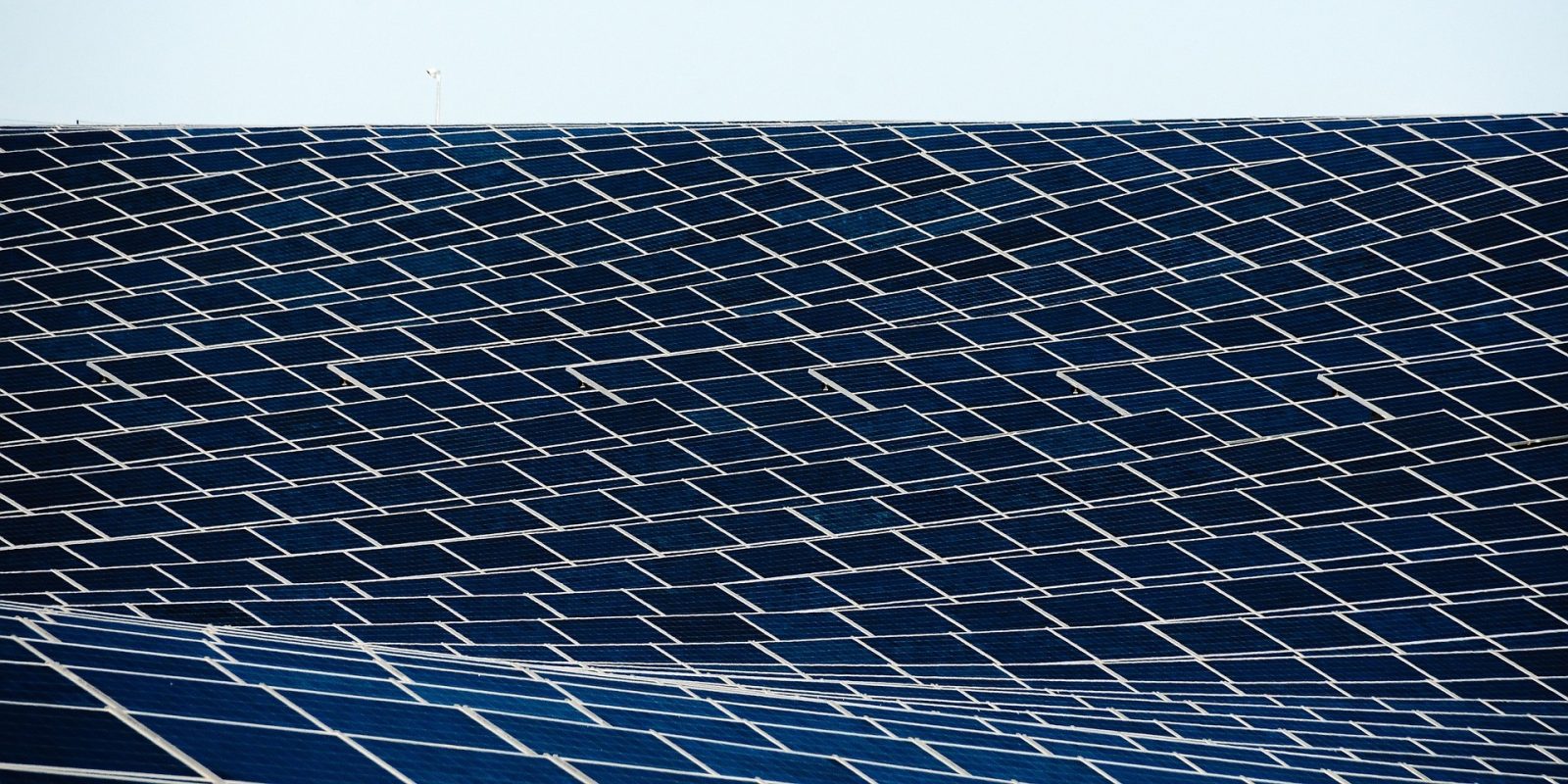 We should see some back and forth in the coming years for the title of “world’s largest single solar plant.” But Noor Abu Dhabi — in oil-rich UAE — has the title for now. A tweet from Secretary-General of the UN António Guterres shows a brief glimpse at the massive array from above:

Wood Mackenzie estimates the cost of a complete decarbonization of the US power grid in a new analysis, coming up with a figure of $4.5 trillion.

$4.5 trillion seems like a lot, but we’re talking about a 100% renewable grid, and it wouldn’t all need to be done in a year (if that were even possible). Over the course of 10 years, that’s $450 billion a year, based on current technology — less than the current annual US military budget.

Stretch out the timeframe and the cost goes down, and decreasing renewable costs should also be taken into account over time. But as Wood Mac writes,

The price tag may not be the highest hurdle to overcome. Eliminating fossil fuels represents a transformative investment opportunity for stakeholders of the new energy economy. But for legacy participants in the energy industry, it also creates an existential crisis. Companies – and in some cases, whole industries – must evolve or perish.

The World Bank estimates that 210,000 mini grids could provide electricity to half a billion people by 2030, “with the right policies and about $220 billion of investment.”

If all these grids are solar-powered, it’s estimated they could help avoid 1.5 billion tons of CO2 emissions worldwide. The World Bank says such grids are no longer a niche solution. Riccardo Puliti, Senior Director of Energy and Extractives at the World Bank said,

“Mini grids are now one of the core solutions for closing the energy access gap. We see great potential for mini grid development at scale and are working with countries to actively mobilize public and private investment.”

These grids would also complement both solar home systems and expansion of the main grid.

East Anglia One will be a 714 MW offshore wind farm, to be followed by three larger projects in the same area. It’s expected to be completed by next year, along with Hornsea One. Project director Charlie Jordan of ScottishPower Renewables told the BBC,

“East Anglia One is already providing a significant boost to the local economy with over £70m being committed to date to companies across the East of England and further opportunities as the project becomes operational.”