Vermont-based Budnitz Bicycles has updated its Model E electric bicycle for 2019. In addition to a number of high-end components like a Gates carbon belt drive system, the Model E now sports a Fazua removable battery and motor system.

Removable batteries are common on electric bicycles. In addition to making charging more convenient, they allow riders to remove a significant amount of weight from their e-bikes when they want to pedal them without any electric assist. This is especially helpful for road bikes that riders want to use for exercise and occasional electric assist.

But while the battery may be the single heaviest component on the bicycle, removing it doesn’t do anything to reduce the weight of the heavy electric motor. Riders generally still have to pedal around with a few extra pounds or kilos of copper and magnets.

But with the Fazua removable motor and battery system, an electric bike can be stripped of nearly all of its electric-associated weight in seconds. 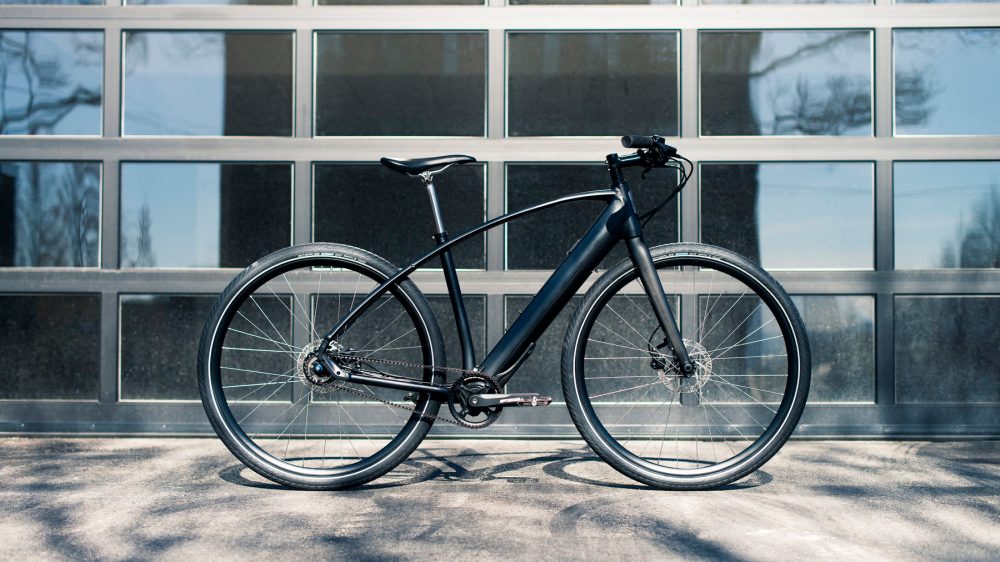 The Budnitz Model E electric bicycle features the Fazua Evation system, which offers a peak power output of 400 watts. Europeans can relax — the drive is rated with an EU-legal 250 watts continuous designation.

While 400 W certainly doesn’t sound like much, consider that most riders struggle to maintain just 250 W for long periods of time. An additional 400 W of power is the equivalent of having a well-conditioned athlete pedaling for you.

The Fazua system incorporates the 36V 200 Wh battery and motor together into the downtube of the bicycle. The motor interfaces with the cranks at the bottom bracket. Electric assist is provided up to 20 mph (32 km/h) thanks to an embedded torque sensor (no throttle required — or offered). The bike can travel even faster, though electric assist cuts out above 20 mph (32 km/h). The electric range of the Budnitz Model E is rated at approximately 30 miles (48 km), depending on terrain and power-assist level selected. Riders using higher assist levels won’t see the maximum range.

While this results in the rather chunky-looking downtube seen in the Budnitz Model E, it also makes removal easier. Both the battery and motor can be released from the bike together. They simply drop out of the downtube when released.

The Budnitz Model E is normally priced at a fairly hefty $3,650. But for the next two days you can still grab it for a discounted $3,150. 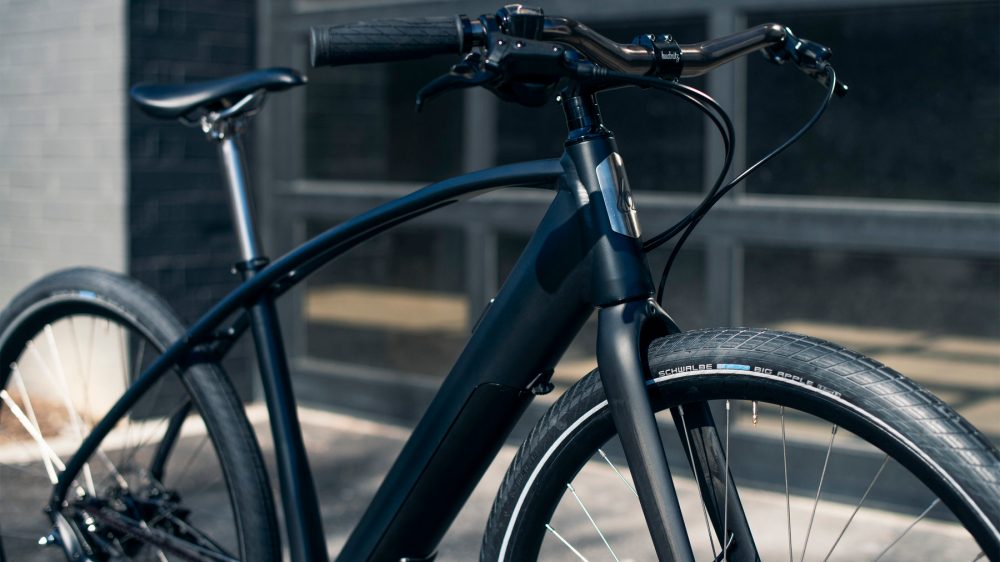 I thought this drive system was awesome the first time saw it in person. Fazua has really built something innovative, which I appreciate. Especially when industry leaders are cranking out simple and incremental improvements year after year, it’s refreshing to see companies building something entirely different.

It’s a bit pricey, but you can’t ignore the specs on the bike or the fact that Budnitz is something of a boutique manufacturer. That Fazua drive isn’t cheap, and neither are Gates Carbon Belt Drive systems. The Alfine rear hub and the hydraulic disc brakes also aren’t doing the price any favors. But if you want something unique, then the price isn’t unbearable either. Especially not when there are $10,000 e-bikes around out there.

I’d love to get some saddle time on a Budnitz Model E. If that happens, I’ll definitely be reporting back with a First Ride article and video to let you guys know how it rides.