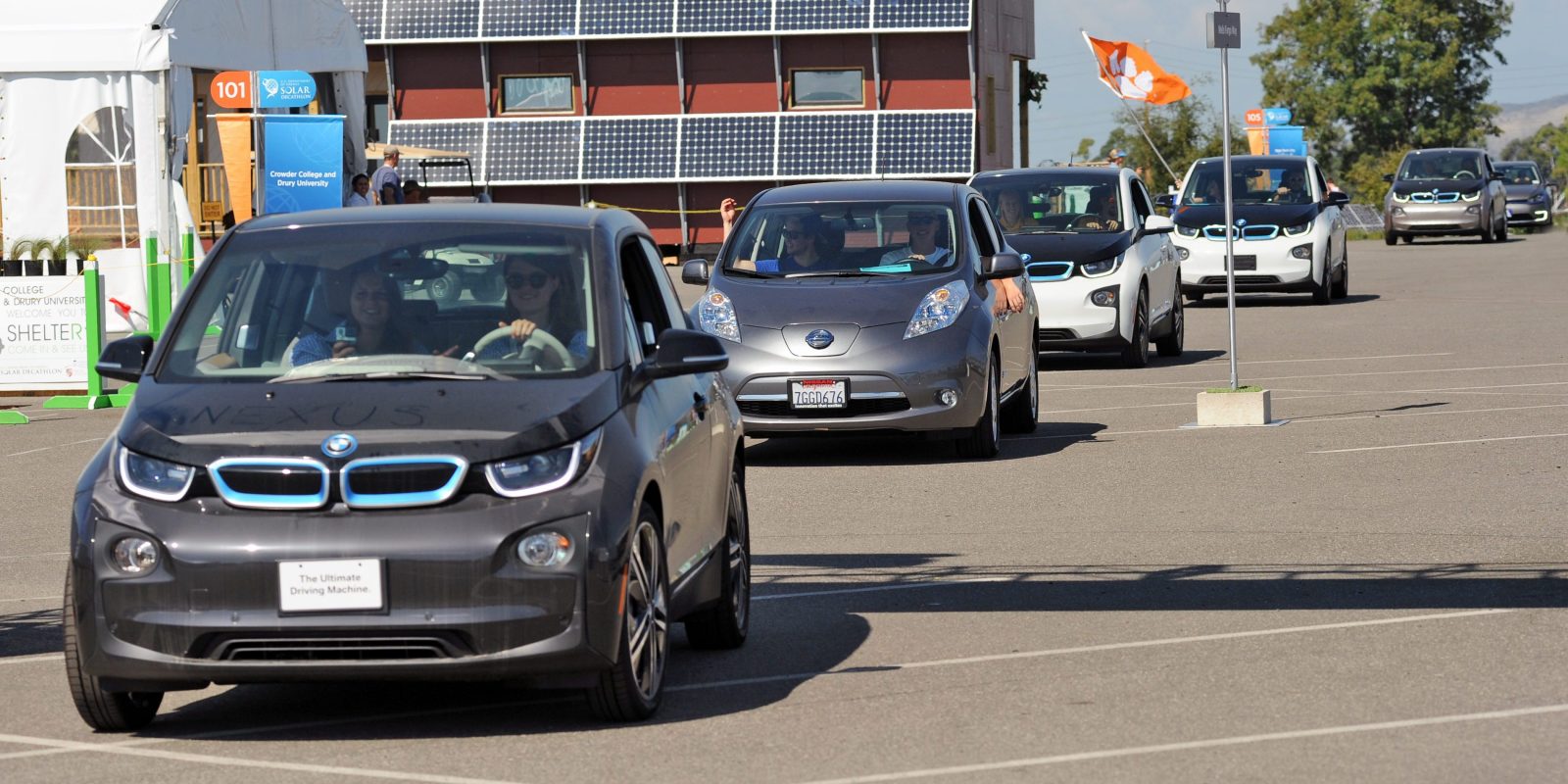 A coalition of US mayors announced it will purchase more than 2,100 electric vehicles for their cities and counties by 2020. But that commitment could have been more than 50 times larger, if the mayors followed their initial path.

Los Angeles Mayor Eric Garcetti announced the launch of the collaborative last year — it’s “an online portal that provides cities with a single, equal price for electric vehicles and charging infrastructure by aggregating the demand from Climate Mayors cities and other public agencies, along with expert policy and planning guidance.”

At that time, just 19 cities and 2 counties committed to the purchase of 376 EVs. Those numbers have increased since then, but they don’t hold a candle to an initial proposal which existed before the collaborative was officially in place.

In Jan. 2017, Garcetti’s LA and three other cities — San Francisco, Seattle and Portland — sent in a request for information (RFI) on what it would take to order 24,000 vehicles. More cities later joined the effort, with a suggested total order of 114,000 electric vehicles. About 40 automakers were said to be competing for the contracts.

What happened? It’s not exactly clear — best we can tell, the involved mayors looked into a 114,000 EV order, but it doesn’t seem to have gotten much further than the RFI phase. It’s possible they found automakers couldn’t fulfill that volume, but it could have been split up into phases, with separate manufacturers…there likely could have been a way. Even if an order of 114,000 EVs wasn’t possible for one reason or another, 2,100 is a gigantic drop-off. We’ve reached out to the Electrification Coalition for information.

At least part of the effort in requesting 114,000 vehicles was to spur development in EVs by showing there was great demand for them. 2,100 EVs won’t move the needle in that regard, but perhaps the mayors no longer believed such a push was necessary in a growing EV market.

Now, some of these cities (New York City) are much larger than others (for instance, Hyattsville, Maryland, pop. 17,557), and are likely to have orders more befitting their size, but we’d argue the larger cities should be making big EV commitments on their own regardless by now. Earlier this year, NYC found “dramatic” maintenance savings from EVs when compared to ICE cars in its fleet.

We’re hoping for more from the collaborative in the future— more cities, more EVs. We also hope something substantial can come out of the group’s worthwhile pursuit of electric school buses.

Update: The Electrification Coalition reached out to emphasize that the announcement only refers to an initial EV commitment by 2020, while noting that cities replace their fleets based on budget/end-of-life cycle.

So the cities may do more in the future — but this is still the only firm commitment figure given thus far.