Tesla takes a win against auto dealers in Virginia 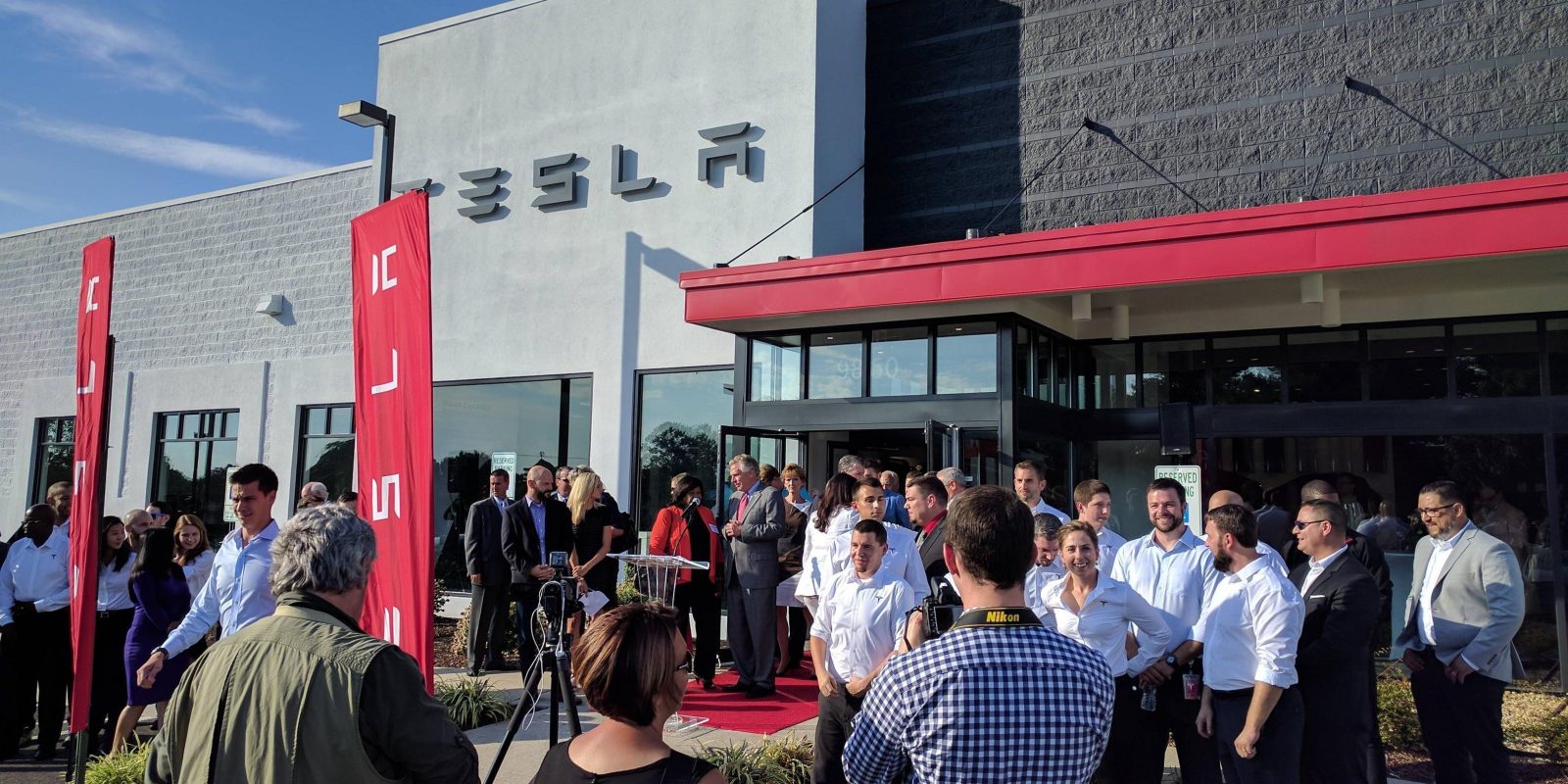 Tesla is still struggling against sales bans and restrictions in some states due to its direct-sales business model, but it has now taken a win against auto dealers in Virginia.

Over the last few years, Tesla had issues with the DMV and the Virginia Auto Dealers’ Association (VADA) over the right to sell its cars directly to customers in the state.

The association and its president, Don Hall, have taken actions to try to impede Tesla’s expansion in the state.

In an internal VADA video posted in 2016, Hall told members of VADA in wartime-like announcement settings that Virginia’s auto dealers were “under attack” by Tesla and they needed to defend themselves.

In 2017, Tesla made strides in Virginia when it opened a second store in the state after getting authorization from the local DMV.

However, VADA has been objecting to Tesla operating its own stores and they appealed to the court.

Last week, a judge ruled against their objection (via Richmond Times-Dispatch):

“In a ruling issued Friday, Judge Gregory L. Rupe of Richmond Circuit Court affirmed a 2016 decision by Virginia DMV Commissioner Richard D. Holcomb that California-based Tesla could open its own store in Henrico County, but the judge also expressed misgivings about that decision.”

In a statement, Tesla applauded the ruling:

“The ruling is a win for consumers who are increasingly looking to purchase electric vehicles. We look forward to continuing to serve our customers and grow our business across the commonwealth.”

VADA is reportedly considering filing an appeal against the decision.

Earlier this year when new legislative sessions started in many states, Tesla renewed its effort to make its direct-sales business model legal in states where they are still banned.

You know how we feel about this issue. It’s quite ridiculous. These laws to block Tesla exist to protect dealerships against potential unfair competition against their own automakers.

Now instead of using them as intended, they are trying to apply them to automakers who have never had franchise dealerships, like Tesla.

At its core, it’s a free market issue where a well-intended regulation is used by a group of people to maintain an artificial monopoly.

Those issues should be fixed quite easily, but the auto dealer lobby has a strong influence on politicians in many states, which is often prevailing over common sense.

At the end, it results in slowing down the rollout of electric vehicles, which we think is the greater issue.

If you live in a state where Tesla still faces sales bans or restrictions, like in Virginia, you should let your local representative know what you think about it.