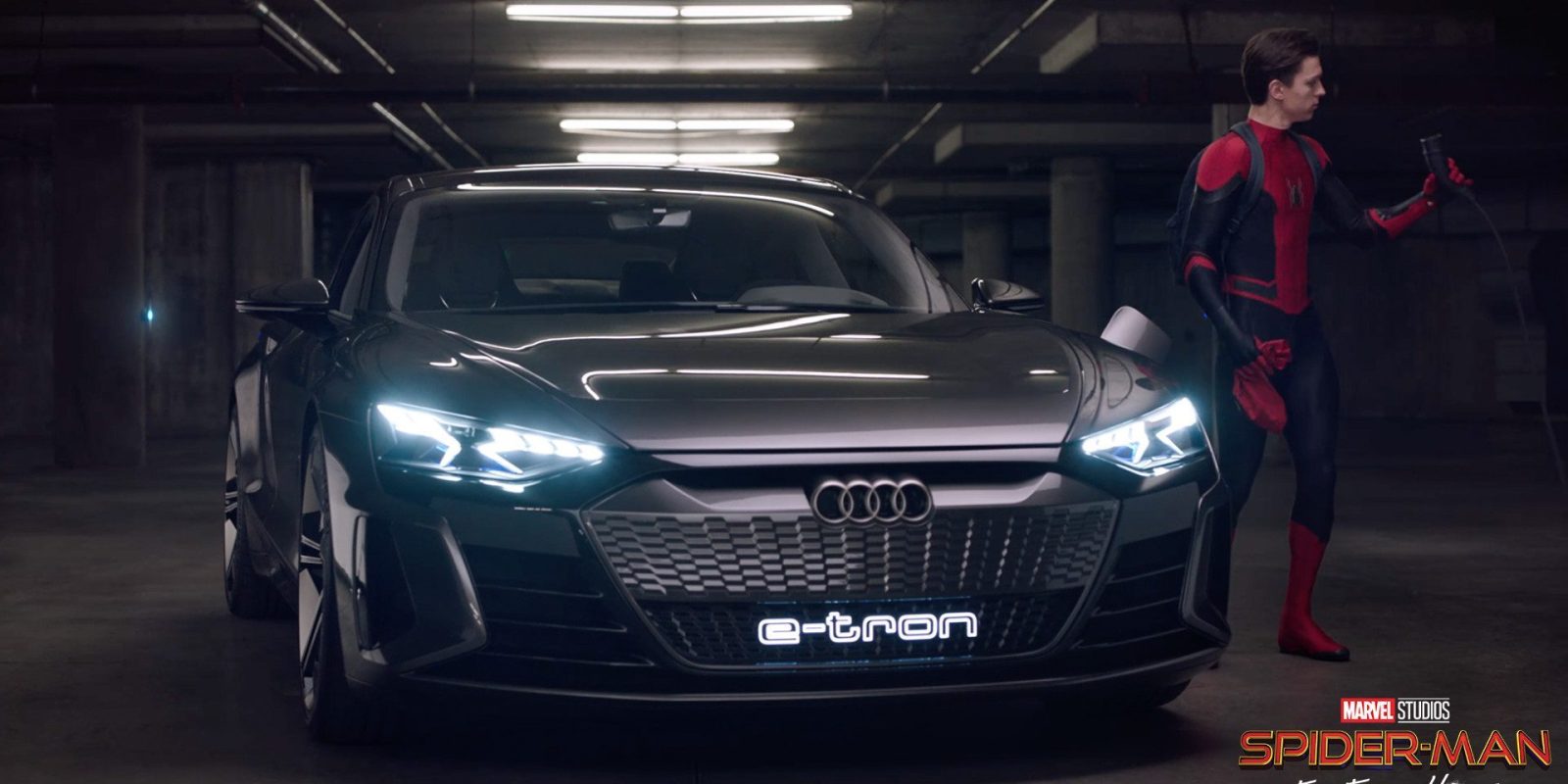 Audi, one of the rare automakers investing heavily in advertising electric vehicles, is expanding its movie product placement of electric cars with an e-tron appearance in the new Spider-Man movie.

The experience wasn’t exactly flawless as the studio ended up adding gas engine sound to Audi’s electric e-tron, but they are nonetheless moving forward with another placement.

The German automaker partnered with Sony Pictures Entertainment on the next Spider-Man movie:

“Teaming up with Sony Studios gives us an ideal opportunity to stage Audi´s electric offensive in a spectacular environment and to customize this important technology for a highly engaged audience. Therefore product placement plays a significant role in our new brand strategy.“

On top of the product placement in the movie, they have also produced a digital short titled “Science Fair” featuring Peter Parker (Tom Holland), his best friend Ned (Jacob Batalon), and the Audi e-tron GT concept:

As usual, I like to commend Audi for being amongst a select few automakers to put real money behind advertising and promoting electric vehicles.

However, I feel like they are often missing the mark on the actual advertising.

The engine noise in the Avenger movie is an obvious one, but I also don’t understand this digital short – you can bring an electric car to a science fair as your own project?

Either way, the e-tron GT concept looks incredible so there’s that.