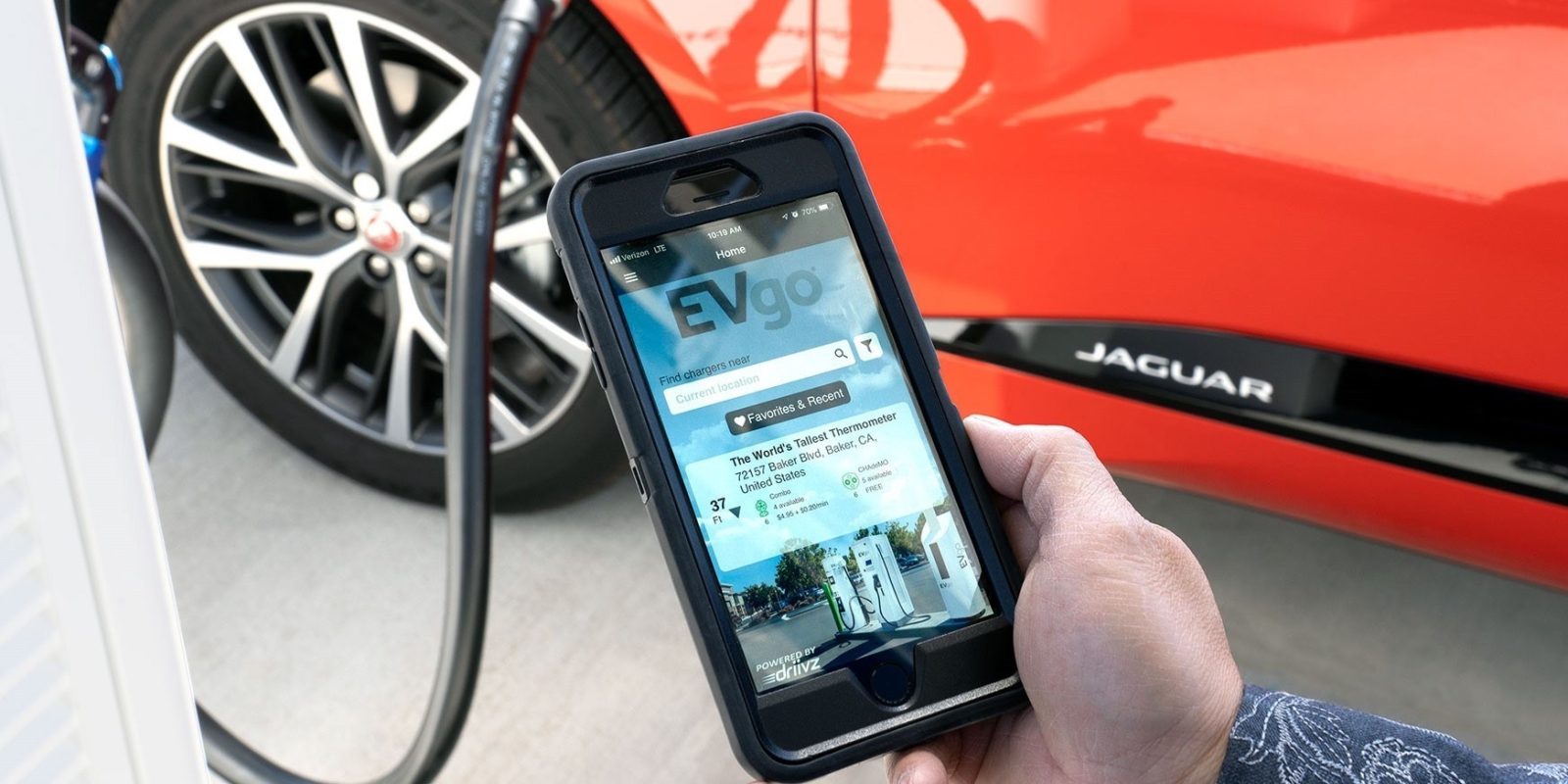 Charging network EVgo announced today that it has reached roaming agreements with ChargePoint and EV Connect, making it easier for EVgo users to charge on those networks.

ChargePoint noted in its own release that its agreement should allow users to roam on the EVgo network “later this year.”

This is the latest big roaming deal that will make things easier for EV owners looking to charge on the go. Just last week, ChargePoint and Electrify America — the two largest charging service providers in the US — announced their own roaming partnership. Both of those companies also have roaming agreements with other networks, and this is the newest for ChargePoint.

These moves come as California may soon require all network operators to facilitate roaming between networks, with all stations made to work with the California Open Charge Point Interface.