Tesla is using its shareholder’s meeting as a rare opportunity to showcase their Roadster, Model Y, and Tesla prototypes.

All of these vehicles are part of Tesla’s extensive product lineup to go into production over the next few years.

The prototypes have all been unveiled over the last few years and they have only been seen on rare occasions.

Now Tesla is showcasing them at the Computer History Museum in the Bay Area for the 2019 Tesla Shareholder’s Meeting.

Attendees have started to arrive at the meeting and they are sharing pictures of the vehicles on social media.

Here are some pictures of the Tesla Model Y and Tesla Roadster 2020 from Matthew Bradshaw on Instagram: 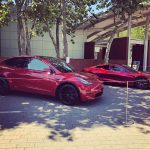 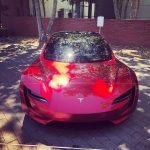 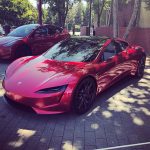 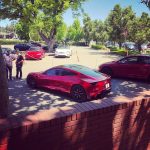 While the next-gen Roadster prototype has had a few outings over the years, we haven’t seen much of the Model Y since its unveil in March.

Officially, both vehicles are set to enter production in 2020, but CEO Elon Musk recently somewhat tempered expectations about timing.

The red Tesla Semi electric truck prototype also made an appearance at the Computer History Museum for the Tesla Shareholder’s meeting (via Sparky4life on TMC): 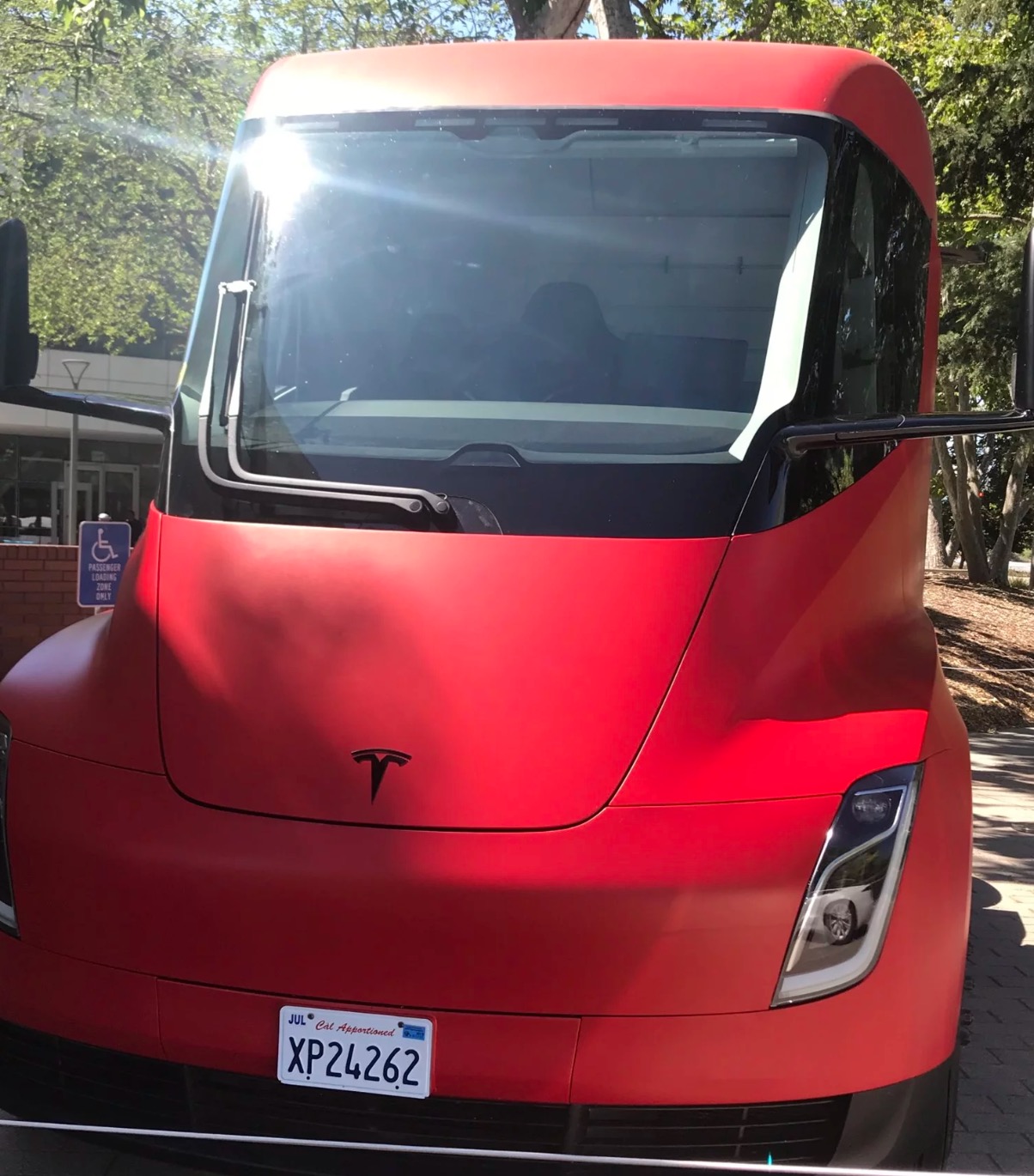 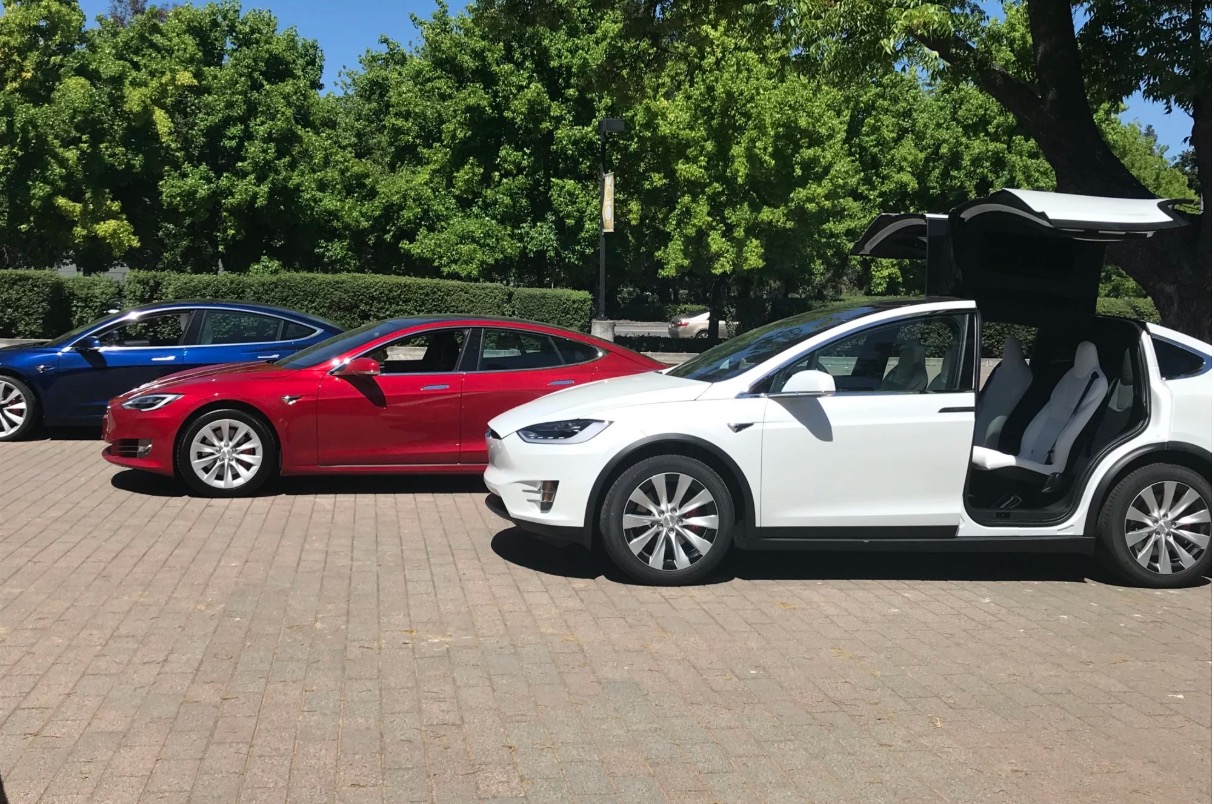 To get all the latest news from the meeting, visit our Tesla Shareholder’s Meeting News Hub. It will start at 2:30 pm PT.