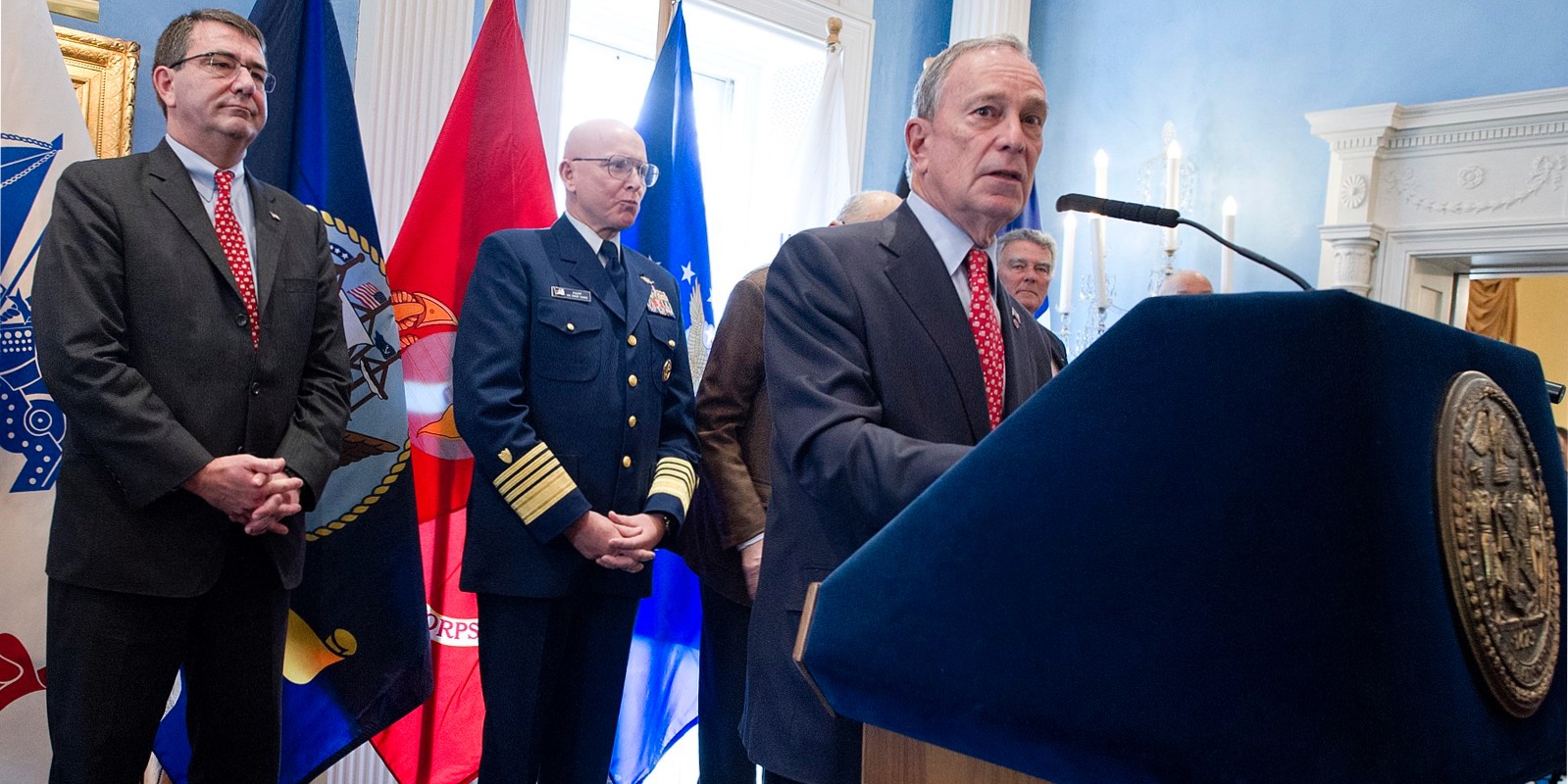 Michael Bloomberg introduced more details about his Beyond Carbon campaign on Thursday, a $500 million plan to move away from fossil fuels and accelerate the US clean energy economy. The campaign aims to slow the nation’s gas boom while continuing the Beyond Coal campaign’s focus to shut down every coal plant in the country.

Beyond Carbon was first introduced in March, as Bloomberg announced that he’d be passing up a presidential run to focus on the new campaign. Thursday marked the campaign’s official launch, and Beyond Gas now joins Beyond Coal as a key aspect of the plan, aiming to stop new gas plants from being built using similar tactics.

The Beyond Coal campaign was launched in conjunction with the Sierra Club in 2011. More than half of the country’s coal fleet is now closed, and the campaign aims to see the rest closed by 2030.

The Sierra Club issued a statement about how it’s pleased to continue its partnership with Bloomberg Philanthropies on the Beyond Carbon initiative. Sierra Club Executive Director Michael Brune said,

“The task before us is clear: we must phase out coal by 2030, stop the fracked gas rush, and move toward 100% clean energy with no delay. With the support of Bloomberg Philanthropies and partners like the environmental justice allies that are a part of this announcement, we’ll help achieve this goal and support communities and workers in the transition to clean energy. With Beyond Carbon, we have the opportunity to build a clean energy economy filled with family-sustaining union jobs. The Sierra Club is excited to continue our work toward this vital goal and eager to get started on the next steps.”

It doesn’t appear the campaign will ease into the fight, either, as a spokesman told The New York Times that “most” of the $500 million would be spent within the next three years.

By targeting the gas boom, Beyond Carbon recognizes what’s becoming the greater threat to the country’s clean energy transition. While coal has grabbed a smaller share of US electricity generation with each passing year recently, that space has largely been filled by natural gas, even as renewables continue to climb. In the total energy mix, solar, wind, and natural gas all grew in 2018, as well.

Some like to refer to gas as a bridge fuel to a clean energy economy, but we’re past that now. Bloomberg’s campaign aims to take out that “bridge.” Renewable energy costs keep hitting new lows — one analyst believes solar will be cheaper than natural gas almost everywhere in the world by 2023 — and battery storage is on the rise. The sooner we can move away from fracking, the better, but it can’t be done on its own. A major acceleration in solar and wind deployment will be needed.

Beyond Coal has seen success by uniting activists on a grassroots level, and Beyond Carbon looks to do the same. It won’t be easy. But we like the sense of urgency shown here, and again, this is certainly a better use of Bloomberg’s time and money than a presidential campaign.