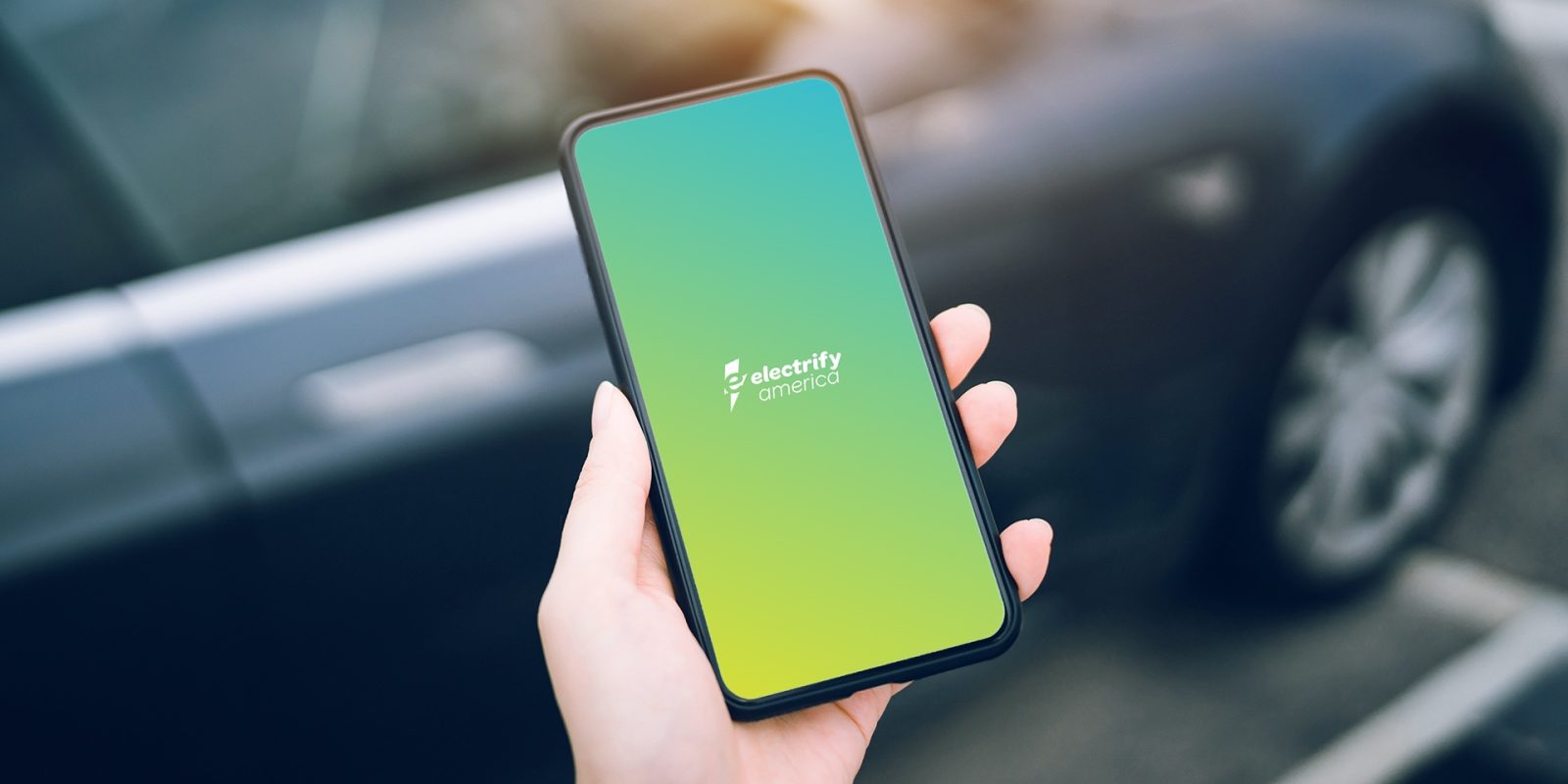 Electrify America has launched its new mobile app with two membership plan options and a new pricing structure. It’s now available for both iOS and Android.

While Electrify America first announced the app in May, it was just released as of Monday.

Electrify America is calling its new pricing structure “power level pricing,” which is priced by the minute, and based on “the maximum charging capability the vehicle communicates to the charger, the state where the charging station is located, along with the driver’s membership status.”

This sounds complicated, but even without signing up for either membership plan, the app allows you to hop around from state to state to check the current rates — select a different state within the app, and you’ll get immediately updated pricing for that state.. For instance, in California, Pass pricing currently costs:

For Pass+ pricing, the current California costs are:

The app also allows users to locate chargers. Functional chargers and chargers that are “coming soon” are denoted by location markers. Connector types are easily visible for functional chargers, and users who sign up for a membership plan get access to real-time data about which chargers are currently available.

Members can pay for a charge and track a charge right from the app, as well. At this point, the app is asking users to pre-load funds into the app’s account wallet for payments. When signing up for a membership, the app requests both a credit card, and a set amount to auto-fill the account wallet with whenever the balance falls to $5 or below.

Here are a few more screenshots of the app:

I downloaded the iOS version of the app but it is also obviously available for Android as well. There were some annoyances during use — trying to select different states to view the varying prices seemed a bit trickier than it needed to be, for instance. Zooming in on the map didn’t always reveal all available chargers right away, either. Sometimes I had to zoom out and back in.

But for the most part, things seemed to run pretty smoothly, and I do like the general look of the app.

Pricing seems to be in line with other third-party owned networks…and it further illustrates that charging should be done at home unless you’re on a long trip where it’s not an option.

For most non-Tesla EV drivers who use more than one charging network, the Plugshare app is probably the best bet for first port of call. You really want the charging station that’s most convenient….at least until they are ubiquitous at every highway exit and rest stop.

Also feel free to share any thoughts on the membership plans, the payment structure, or any other feelings on the app in general below.