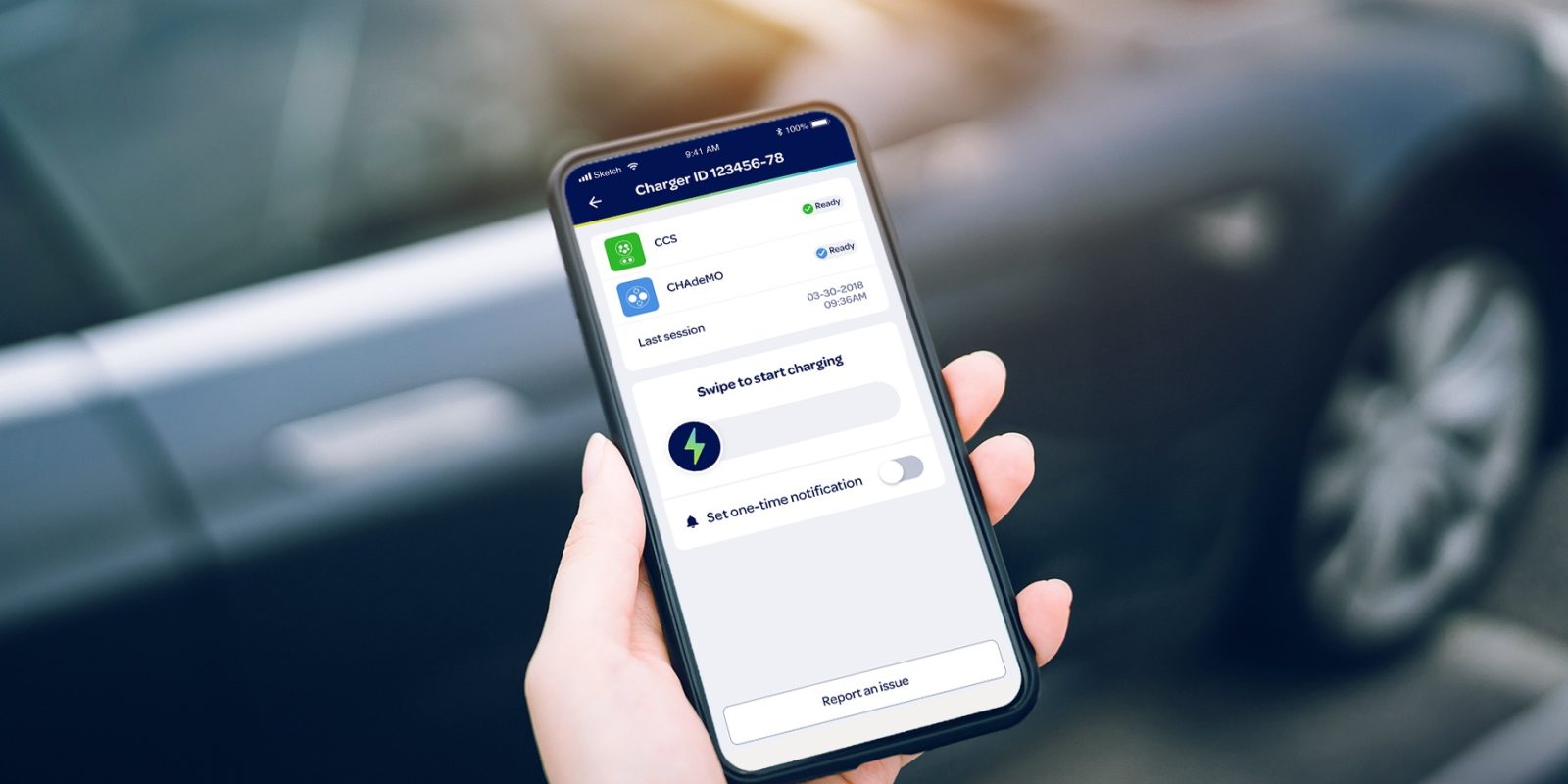 Electrify America has announced a new mobile app to manage EV charging sessions, in addition to two new membership plans, and a change to its pricing structure, based on three charging power levels.

Electrify America’s new app, for both iOS and Android, will enable users to locate a charger, pay for a charge, and track a charging session while in progress:

Electrify America’s new pricing structure is based on three power levels: 0-75 kW, 76kW-125 kW, and 126kW-350kW. The charging network notes that pricing is by the minute, and the per-minute costs will be determined both by the power level the car is capable of charging at, and the state where the charger is located.

Electrify America lists its current pricing as $0.30/minute to $0.35/minute, on top of the $1 session fee. Ars Technica reports the new standard cost should be less than $0.30/minute for the slowest rate, and those who charge through an OEM-negotiated program (Audi, Porsche, and Lucid owners thus far) should pay less. Exact pricing should be out around the same time as the app and new membership options, later in May.

The network is aiming to install 2,000 DC fast chargers at 484 stations by the end of the year, all with CCS and CHAdeMO plugs, with some stations also offering Level 2 chargers. Electrify America recently announced it was bringing DC fast chargers to some retail and business office locations.

Ars Technica also reports the network will implement a plug-and-charge feature by the end of the year, using the ISO 15118 standard. Connecting the charging cable will authenticate certificates and pull billing information directly from a profile stored by the car. That will require OEM participation, but Ars says “don’t assume it will be just for VW Group brands.”

An app was long overdue from Electrify America. Despite the “launch” announcement, though, it seems to be at least a few more weeks away. We’ll have more to say when it’s actually available for use, and the same goes for whatever the new pricing turns out to be.

The plug-and-charge feature should add a new level of simplicity to EA’s chargers, but it seems to be dependent on which carmakers will get on board.

There’s some progress here, but it looks like there’s also still a lot more to be done.