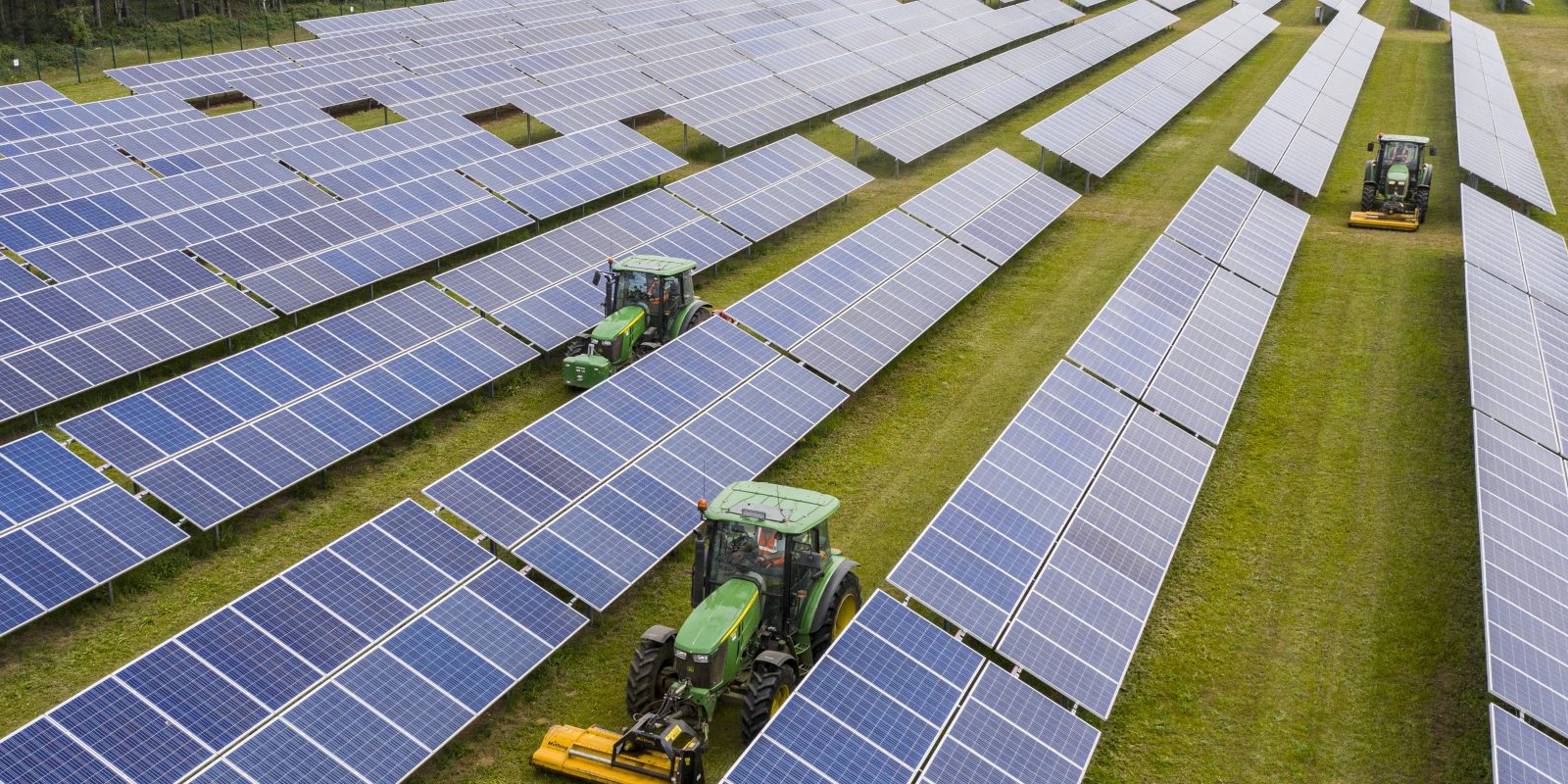 There’s been a lot of talk about Australian solar recently as the country is seeing a boom. Some are convinced it’ll lead to more than 50% renewables in the country by 2030, while others are sharing their concerns about the spread of “cheap solar.”

A big project now looks to be lined up for South Australia, as GFG Alliance and China’s Shanghai Electric are teaming up for a 280 megawatt project, Reuters reports. The project will power a steelworks, along with other “industrial and corporate customers.”

Construction of this particular project is set to start soon.

It might not quite measure up to the capacity of that Australian project, but a recently announced solar project will be one of the largest in Alabama.

Lightsource BP has more information on the project:

The project will be one of the largest solar arrays in Alabama when it reaches completion in 2021, deploying over 350,000 solar panels across 800 acres. Lightsource BP and project investors will invest approximately $125 million into the solar facility. In addition to providing clean energy and bill savings to AMEA’s Members and their customers, the project will contribute over $5 million in property tax revenue to county schools over the 35-year project life.

The utility’s spokesman Spencer Hall said the project will provide for up to 1,600 construction jobs and 100 full-time positions, while the new wind farms will generate 1,150 megawatts of energy.

More than 1 GW in one fell swoop is quite an order, and though there’s no exact completion date in the article, it does list projected tax revenue as $11 million for 2021 and $14 million annually by 2024. The project breaks ground this week.

Michigan farmland is now free game for commercial solar arrays, after a decision by the state’s Department of Agriculture and Rural Development (MDARD).

Governor Gretchen Whitmer and MDARD Director Gary McDowell announced the decision on Monday after a panel considered how solar might be able to work in tandem with farmland preservation. As McDowell said,

“This administrative decision will not result in a loss of useable farmland. The change ensures that Michigan’s farmland is preserved so we can continue to feed our communities while also balancing the need to develop renewable energy sources. This is an exciting new opportunity for Michigan’s farmers to diversify while they continue to face challenging circumstances.”

The recent change has a number of guidelines, including conditions that would require farmland to return to agriculture production if the solar array is removed. All conditions can be found on the MDARD farmland preservation webpage.