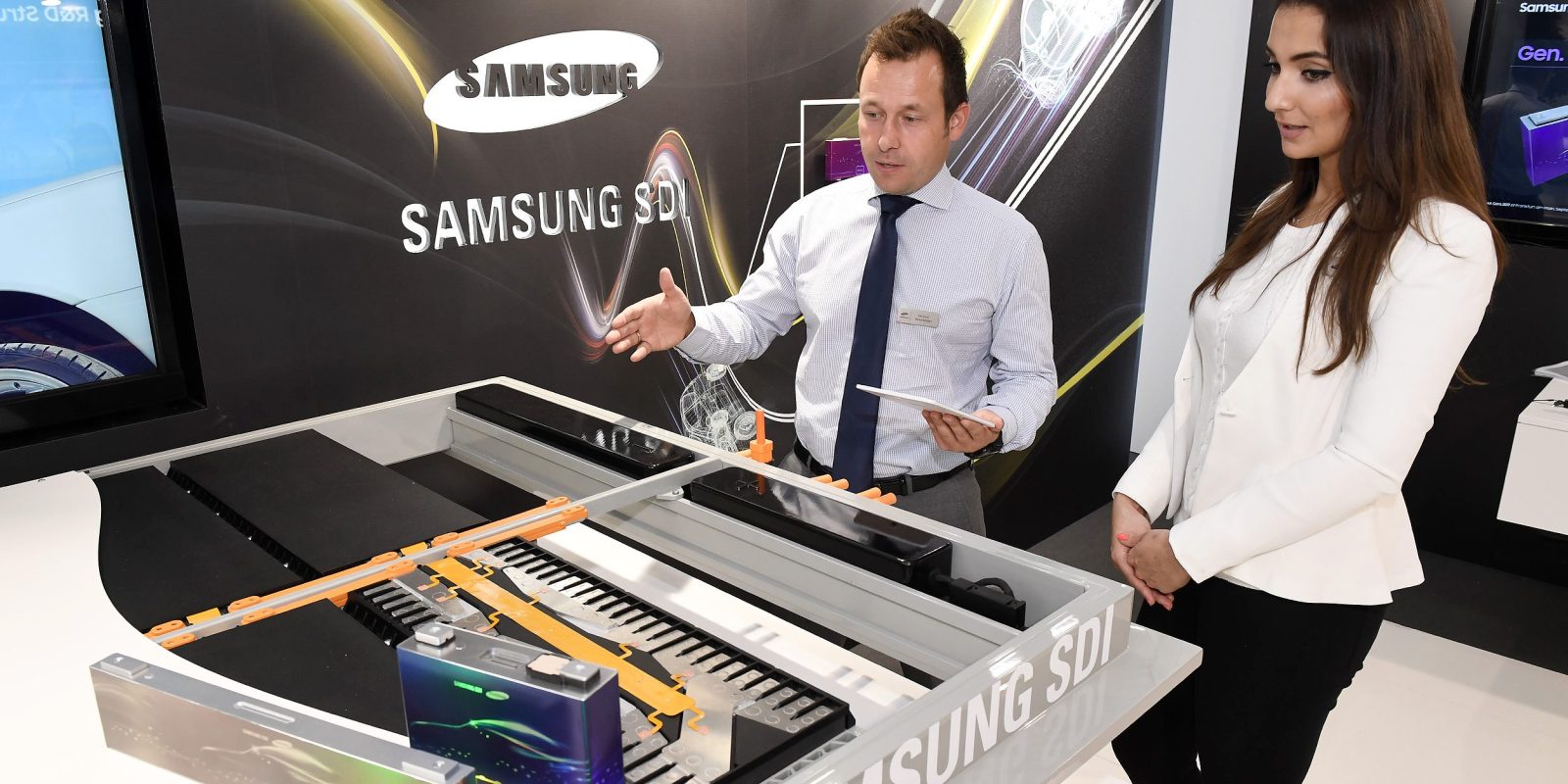 The Volkswagen group is in the midst of securing a massive amount of battery cell supply to support its ambitious electric vehicle push, but one of its suppliers apparently can’t deliver.

Back in 2016, VW launched a new commitment to electric vehicles as they slowly started to distance themselves from diesel following the Dieselgate scandal.

With a goal to make 3 million electric vehicles per year between all their brands (VW, Audi, Porsche, etc.) by 2025, they considered making their battery cells to support the extremely high production rate, but they ended up abandoning those plans.

Instead, they issued battery supply contracts worth $48 billion with existing battery manufacturers. The contracts are estimated to be for about 300 GWh of battery cells.

But last year, VW CEO Herbert Diess said that he doesn’t want to become dependent on those manufacturers:

“We must not make ourselves dependent on a few Asian manufacturers in the long term,”

They are now considering building their battery factories again, but they have to work with suppliers in the meantime.

Now Bloomberg reports that Samsung is only able to deliver a fraction of the originally agreed upon amount of 20 GWh of battery cells:

“Samsung initially agreed to deliver batteries for just over 20 gigawatt hours, enough to power 200,000 cars with 100 kilowatt hour packs, before different views on production volume and schedule emerged during detailed negotiations, said the people, who asked not to be identified as the talks are confidential. The impasse cut pledged supplies to less than 5 gigawatt hours, they said.”

The 15 GWh discrepancy might look like a small amount in comparison to the 300 GWh of total contracts issued, but it’s a huge amount of battery cells on its own – undoubtedly more battery cells than VW has deployed to date.

VW’s plan to account for the difference is unclear at this point.

Volkswagen should use this problem as an opportunity to build its own battery factory and secure cell supply that way.

They have been in discussions with Northvolt, a battery manufacturing startup launched by former Tesla executives, and they should move ahead a launch a project with the billions of dollars that they would have given Samsung.

From there, they could scale production over time and gain expertise in battery cell manufacturing.

It will likely also encourage other automakers to make direct investments in battery cell manufacturing instead of all relying on a handful battery suppliers.