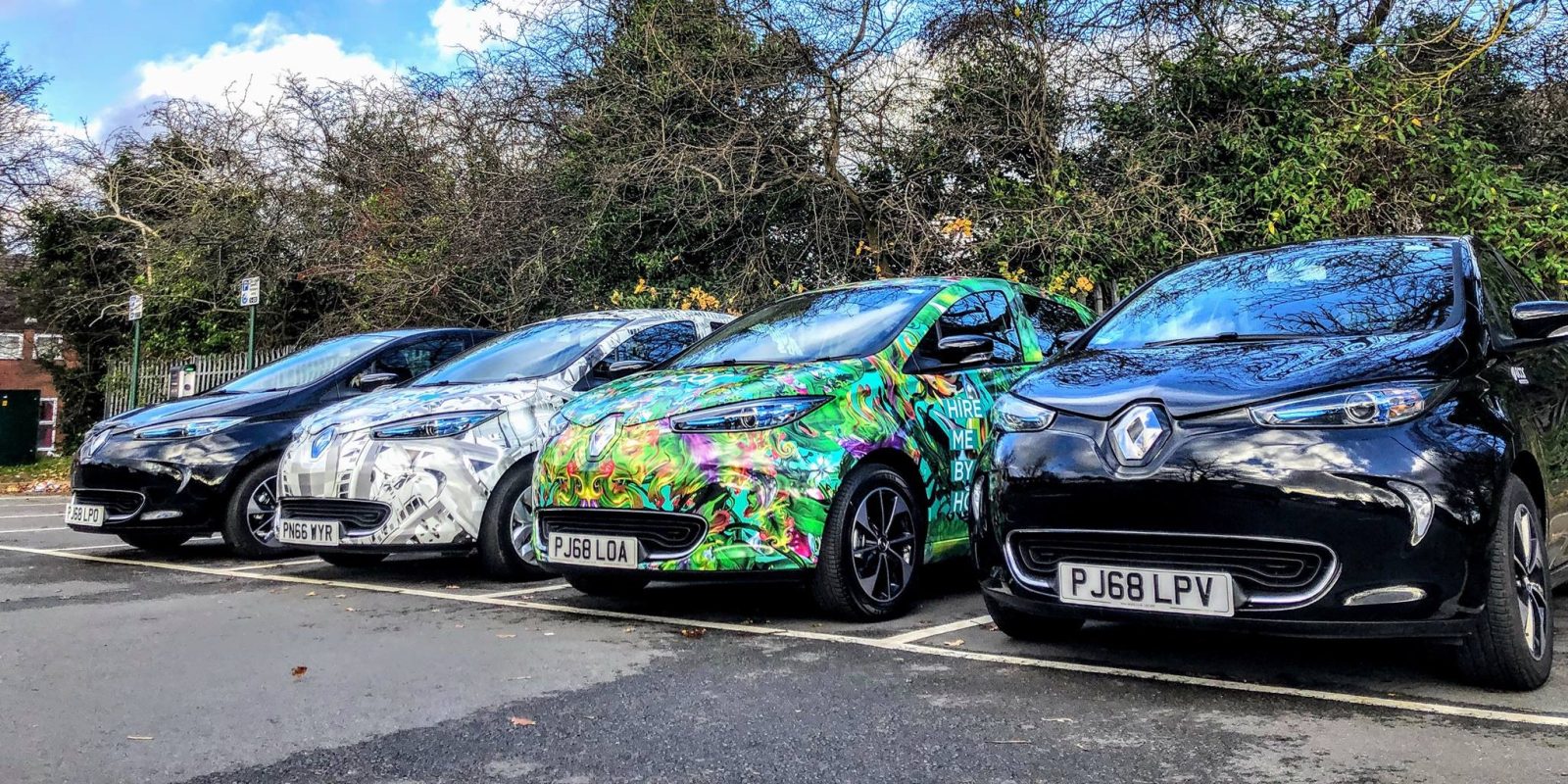 A promising electric car-sharing program in a UK town only lasted a few months, as the EVs quickly became a target for vandals who caused “exceptional levels of damage” to the cars.

The initiative launched late last year in Solihull, a town of about 123,000 people near Birmingham. It made 18 all-electric Renault Zoes available for locals to hire, as its backers looked to promote the use of electric vehicles.

But the pilot has been abandoned after vandals targeted the vehicles, the Birmingham Mail reports. A spokesman for E-Car Club, a UK electric car sharing service which placed the Renault Zoes into the Solihull program, said it was forced to suspend the service in February, and it doesn’t look to return to the area:

“Following discussions with EIT Climate-KIC (who were part funding the project), the local police and after internally assessing the risks and costs of damage for the scheme with the Europcar security and risk teams, it has been deemed too high risk to re-introduce vehicles into North Solihull. Therefore, the company regretfully has had to close the scheme with immediate effect. It is incredibly disappointed to have to take this difficult decision, as it felt the scheme had significant potential for the local area.”

E-Car Club operates in several other UK locations. It wouldn’t comment on the nature of the acts of vandalism in Solihull, so all we know from the spokesman is that those damage levels were “exceptional.”

Local officials expressed their support for getting the program up and running again, but for a number of reasons, they don’t seem optimistic about the possibility of a return.

We can’t say if the cars were explicitly targeted because they were EVs, or if there were other reasons involved — though of course, no reasons are good, and what would they even be otherwise?

And it’s not like we haven’t seen EVs as targets for vandalism before, especially with Teslas in the US — that’s partly why Sentry Mode is such a useful feature. But really, people: what the hell?