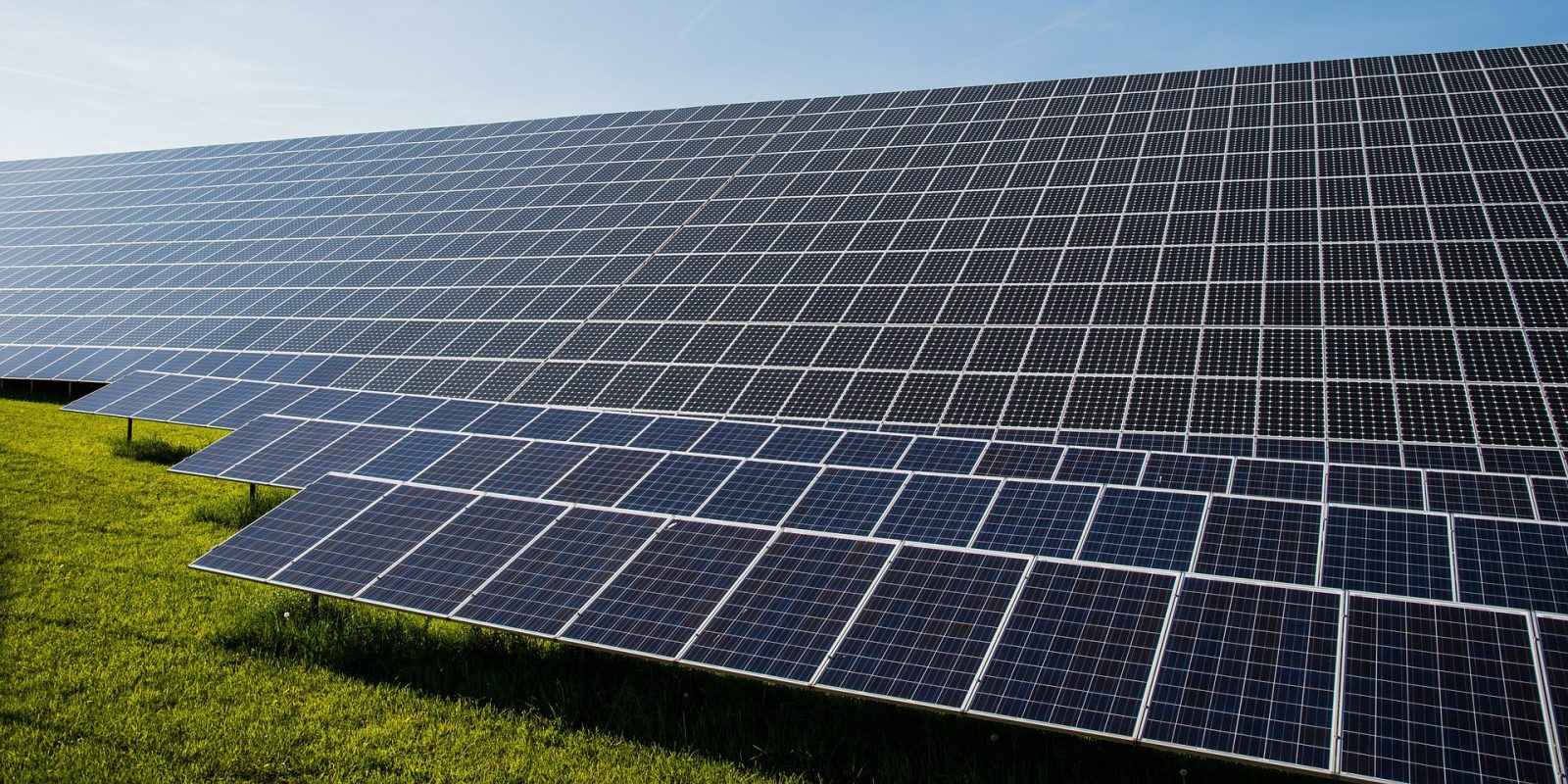 Minnesota Gov. Tim Walz, a member of the U.S. Climate Alliance, publicly introduced a proposal aiming for 100 percent clean energy electrical generation in the state by 2050. Walz introduced the proposal on Twitter with a short video, calling it the “One Minnesota Path to Clean Energy.” As the video reaches its end, Walz says, “Minnesota, let’s go 100 percent carbon-free.”

I look forward to working together to pioneer the clean energy economy and build a sustainable future for every Minnesotan. #mngov #mnleg pic.twitter.com/efnGpOmWRS

The Star-Tribune reported the proposal “drew immediate criticism Monday for being too costly and unreliable,” which would likely be the case in just about any state. It was noted that Walz’s proposal differs from a similar proposal Minnesota legislators put forth in February. Those lawmakers want utilities to meet a number of deadlines leading up to 2050. But Walz passed on including any benchmarks, “giving companies more flexibility as they work toward 100 percent.”

The EU has already established a goal of going carbon-neutral by 2050, and French President Emmanuel Macron’s much-discussed open letter to Europe dedicates one paragraph to facing climate concerns.

The letter, published in a number of outlets, including The Guardian, comes weeks before Brexit brings major changes to the EU. Macron writes that Europe is approaching a dangerous and pivotal moment, and that “now is the time for a European renaissance.” Part of that is a call for zero carbon. As he writes,

“Getting back on track also means spearheading the environmental cause. Will we be able to look our children in the eye if we do not also clear our climate debt? The EU needs to set its target – zero carbon by 2050 and pesticides halved by 2025 – and adapt its policies accordingly with such measures as a European Climate Bank to finance the ecological transition, a European food safety force to improve our food controls and, to counter the lobby threat, independent scientific assessment of substances hazardous to the environment and health. This imperative needs to guide all our action: from the Central Bank to the European commission, from the European budget to the Investment Plan for Europe, all our institutions need to have the climate as their mandate.”

Florida Power & Light announced plans to build four new solar power plants this year. The plants should start bringing power to the grid by early 2020. The new solar plants are:

FP&L says each of the new solar energy centers will be 74.5 MW plants, adding nearly 300 MW of total new capacity. That’s enough to power about 60,000 homes. The utility also claims the plants “will bring an additional $26 million in net-savings to FPL customers over the long-term.”‘

FP&L currently boasts about 1250 MW of universal solar capacity spread out among 18 solar plants and hundreds of smaller installations.

Jupiter Intelligence, a startup that provides predictive data and analytics for climate risk to governments and businesses, announced that it’s raised $23 million in Series B funding led by Energize Ventures. Jupiter says the funding will “accelerate Jupiter’s aggressive expansion into new perils, geographies and resiliency services.”

The company offers climate impact predictions “from 1 hour to over 50 years in the future.” Jupiter’s services include FloodScore, which predicts “the expected flood level in any designated area” and HeatScore, which “helps organizations mitigate the heat- and cold-related impacts of climate change by predicting extreme temperatures.”
As Jupiter’s new funding illustrates, predicting climate change is becoming a necessity to governments and many businesses, especially insurance companies. We’ve also seen other flood prediction models which are accessible to anyone.

Washington governor and Democratic presidential candidate Jay Inslee recently appeared on The View to discuss his goals. Inslee is running with climate change as his main priority, and he spoke about the president’s views on wind power:

“When Donald Trump said that, you know, we’re not going to have toasters and TVs if we have wind power, that’s just simply…moronic, is the best way I can say it.”

The View co-host Meghan McCain used Inslee’s appearance to slam the Green New Deal. McCain trotted out a number of false, already-tired talking points, saying the “New Green Deal” will cost $93 trillion (the Green New Deal has no official costs, and this now oft-cited number comes from a conservative thinktank) and also spoke of “the elimination of planes, the elimination of cows, railway, no planes, I guess nobody can go to Hawaii anymore…it doesn’t sound that rational to me.”
“It isn’t rational because those are the things that Donald Trump said,” Inslee replied. A full clip of Inslee’s appearance can be seen on YouTube.