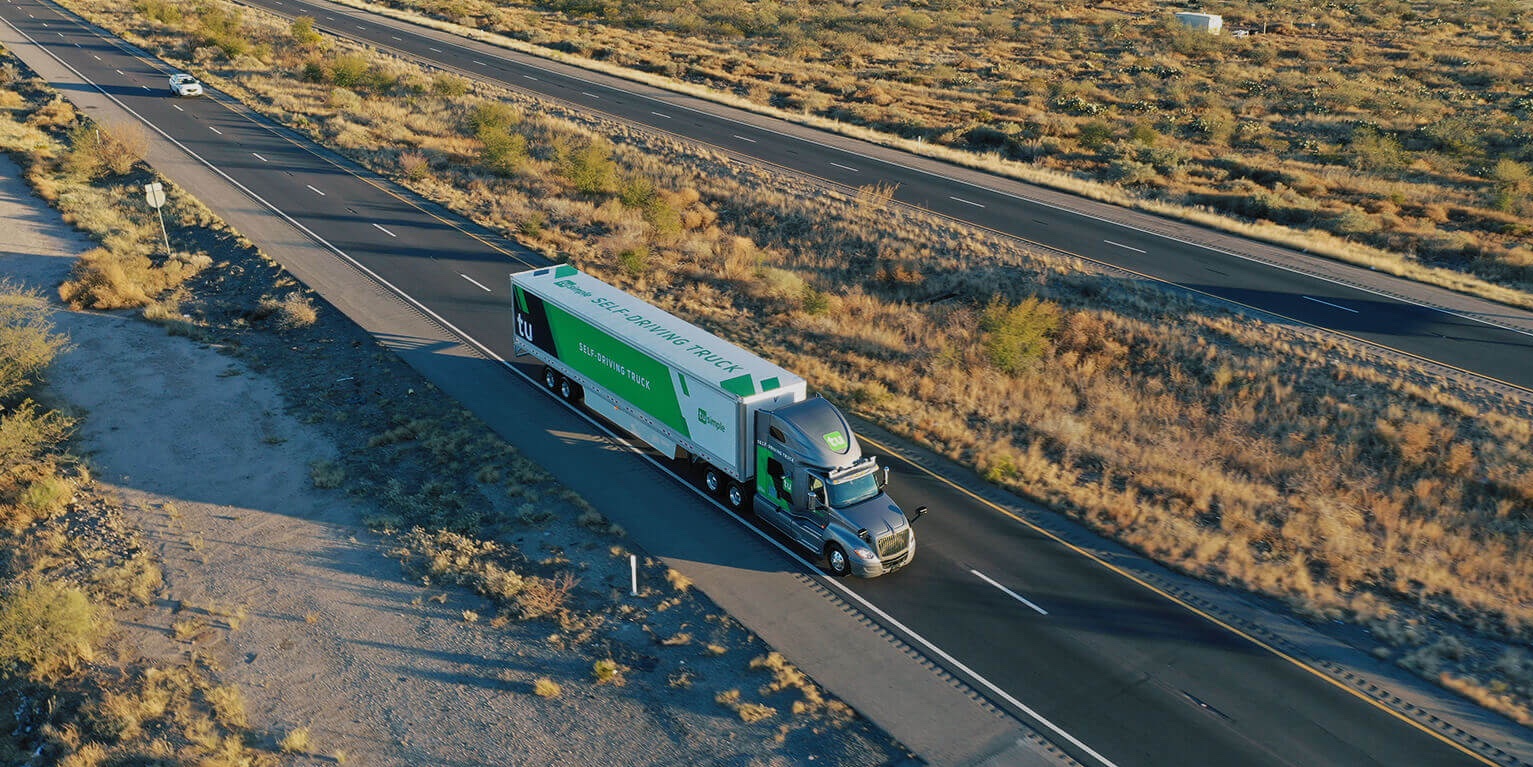 USPS mail is being hauled across the Southwest in self-driving trucks over the next few weeks as part of a new pilot program.

The US Postal Service has awarded a contract to TuSimple, an autonomous truck startup that aims to bring the first self-driving truck to market.

TuSimple’s trucks will haul USPS trailers more than 1,000 miles between distribution centers in Phoenix and Dallas during the two-week pilot. The trucks will be making five round trips in total.

TuSimple’s trucks won’t be totally unmanned — a safety engineer and a driver will be on board “to monitor vehicle performance and to ensure public safety.” TuSimple founder, president and CTO Xiaodi Hou said in a statement,

“It is exciting to think that before many people will ride in a robo-taxi, their mail and packages may be carried in a self-driving truck. Performing for the USPS on this pilot in this particular commercial corridor gives us specific use cases to help us validate our system, and expedite the technological development and commercialization progress.”

The USPS has long held an interest in autonomous driving to improve safety, reduce fuel costs, and work longer hours of operation. A 2017 report from the USPS Inspector General titled “Autonomous Vehicles for the Postal Service” revealed it was working with the University of Michigan on a prototype Autonomous Rural Delivery Vehicle (ARDV), with the hopes of deploying the vehicle on 28,000 rural routes by 2025.

TuSimple raised $95 million in a February round of funding, bringing its total funding to $178 million. The startup has a valuation of about $1 billion.