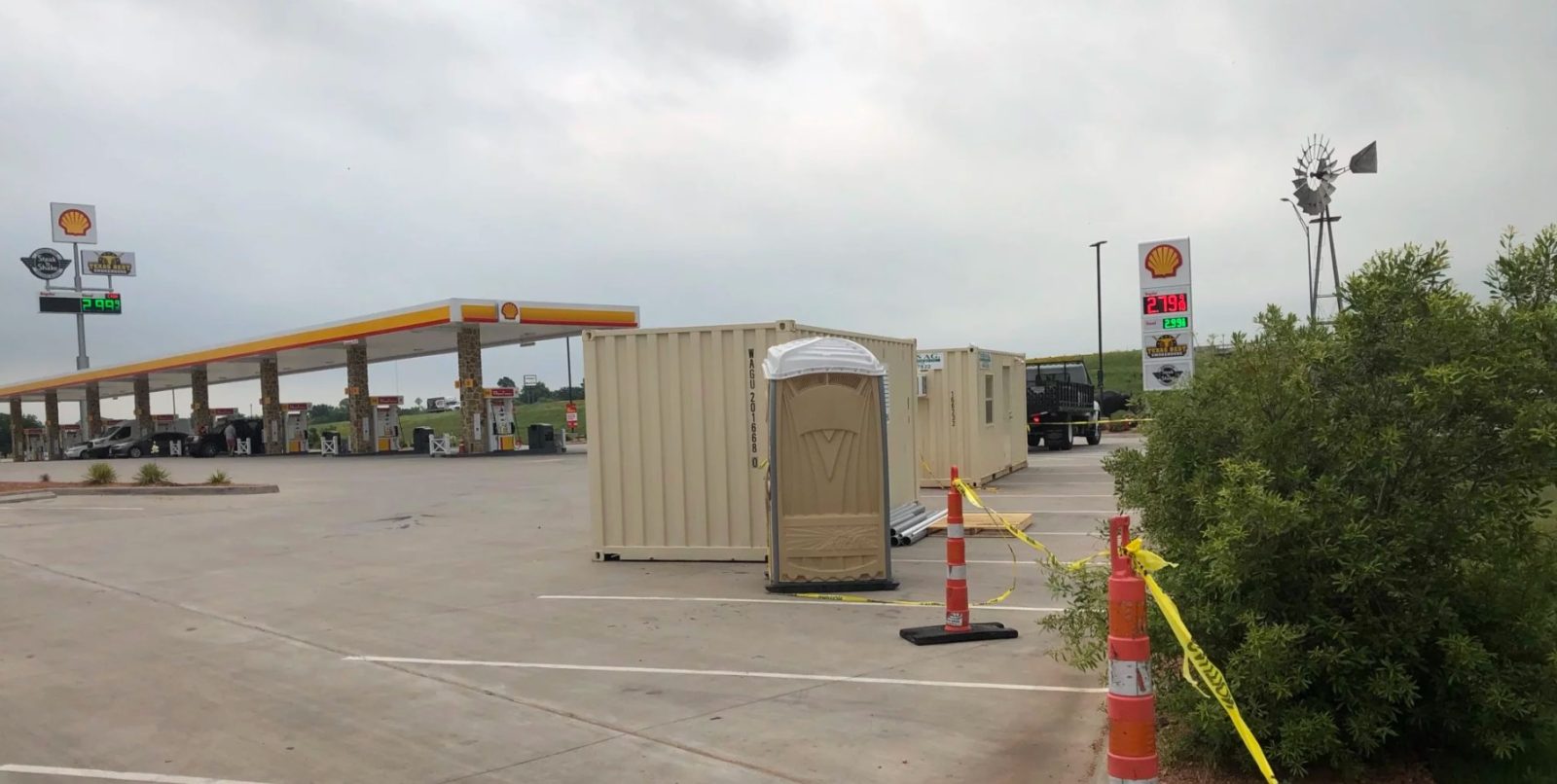 Tesla is finally starting to expand the rollout of its new more powerful Supercharger V3 stations a few months after unveiling the latest generation of its fast-charging stations.

Back in March, Tesla launched Supercharger V3, which can deliver a burst of power up to 250 kW to Model 3 vehicles.

The new technology has the potential to significantly improve the charging experience in long-distance trips for Tesla owners, but it needs to be widely deployed in order to make a difference.

As for as we know, Tesla still had only 2 partly converted Supercharger V2 to V3 stations more than two months after the unveiling.

Now it looks like Tesla is finally expanding its rollout outside of California.

TMC users have spotted plans for a new Supercharger station near Wichita Falls, Texas and it looks like it will be a large Supercharger V3 station.

It is located next to the Steak and Shake and a Shell Service station on 101 US Highway 287 on the way between Amarillo and the Dallas-Fort Worth area:

TMC User mike123abc stopped by the location earlier this week and shared some images of the ongoing project:

He said that he saw the plans and can confirm that it will be a Supercharger V3 staton with 12 stalls – each with a 250 kW capability:

Despite Tesla opening other Supercharger statons snice unveiling V3, it’s the first new station under-construction that is believed to have the lastest fast-charging technology from Tesla.

Last week, Tesla confirmed that it build a Supercharger V3 production line at its Gigafactory 2 in Buffalo and it is already in operation. More production lines are planned for later this year.

Tesla’s Supercharger V3 is impressive, but it means nothing if it’s not widely available.

The launch in March was likely a little early. We thought it was weird that Model S and Model X weren’t included at the time and it was also weird that the rollout appeared to be extremely slow or even nonexistent a few months later.

Now that we are seeing this and the new production line is apparently operational in Buffalo, it will hopefully mean a faster rollout of new Supercharger V3 stations.

Where do you think need new Supercharger V3 stations the most? Let us know in the comment section below.