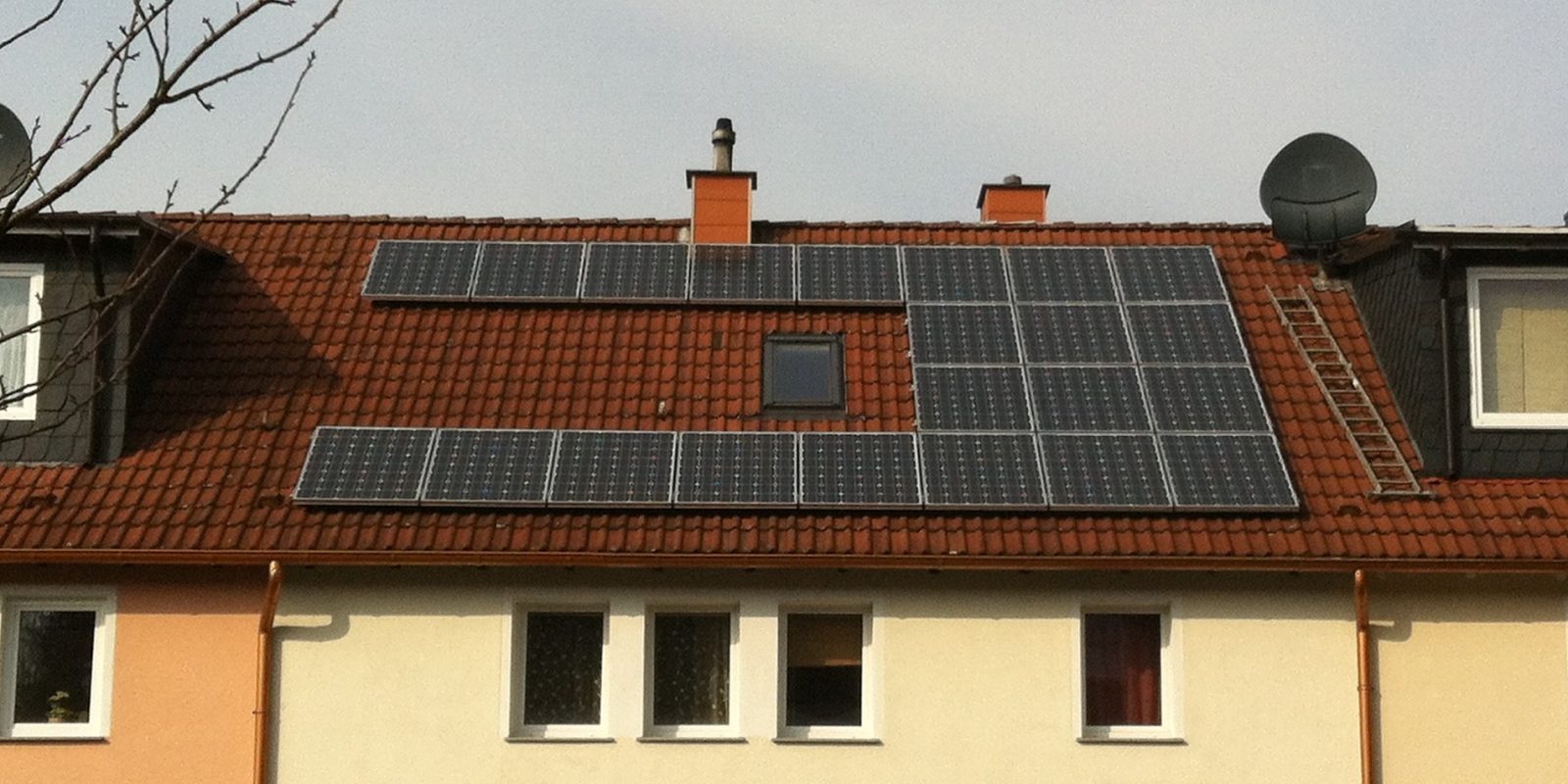 An upcoming hike on the UK’s Value Added Tax is expected to hit renewables hard, with solar panel VAT jumping from 5 to 20% and making solar installations “uneconomic,” The Independent reports. As the publication notes:

Although parliament declared a climate emergency earlier this month, rates for fossil fuels including gas and coal will remain at 5 per cent, while materials for some renewables will see tax rises of 15 per cent.

“A climate emergency has been officially declared, yet we could not have had a clearer sign that the government has failed to even begin to grasp the urgency. Renewables, with energy conservation, are the future, yet once again the government is knocking them back.”

A number of others also spoke out against Her Majesty’s Revenue and Customs (HRMC) proposal, which the Renewable Energy Association (REA) is contesting. An HRMC spokesperson said,

“The government is proposing changes which would keep as much tax relief as possible available for Energy-Saving Materials while ensuring UK rules are in line with EU law.”

Meanwhile, down under, solar power is making huge gains in Australia, and that includes the residential and business sector.

Part of the boost comes from a $2,250 rebate in Victoria, which had historically been behind in solar installations. Business usually tends to pick up toward the end of the year, which leads Green Energy Markets to believe Australia will reach 2 gigawatts of small-scale rooftop installations this year alone.

The New York Times checks in on Budweiser’s wind power deal, which it played up during a Super Bowl commercial earlier this year, among other large corporate renewable energy purchases.

Budweiser contracted with Enel Green Power to purchase 15 years worth of wind power from Oklahoma’s Thunder Ranch wind farm, which produces enough to power nearly 90,000 homes. Budweiser gets about half of that electricity.

A number of factors have led to more of these large corporate power deals including, as one might expect, dropping wind and solar prices. The deals give the companies good PR, and the long-term commitments enable financing for the projects.

“You’re gonna need a bigger boat” — both a line from Jaws and a piece of advice for offshore wind developers, as Bloomberg reports on a “looming shortage” of ships large enough to transport and install massive offshore wind turbines.

There are only about a dozen ships in the world currently capable of installing such wind turbines, and they cost more than $300 million each. And as the turbines get bigger, that only creates more issues:

While wind turbine manufacturers led by MHI Vestas Offshore Wind A/S and General Electric Co. are expanding the size of their machines quickly, the small cadre of mainly closely-held specialist shipowners that does the installations is hesitant to build more ships before they know how big the vessels need to be. That indicates a looming ship shortage in the next decade, threatening the outlook for a seven-fold jump in offshore wind capacity by 2030.

Offshore wind is expected to make great leaps in the coming years — including in the US — but without the necessary ships for installation, there could be a bottleneck on increasing capacity.

While clean energy developers are looking for proper-sized ships, a collision in the Houston Ship Channel caused “a large gasoline blend spill” this weekend. The Houston Chronicle writes the spill set “off another round of environmentalists concerns for the Gulf Coast,” but a large gas spill in the water is concerning enough for everyone, whether they consider themselves “environmentalists” or not.