A few months after launching the Tesla Model Y, a prototype of the new electric crossover has now been spotted in the wild for the first time.

In March, Tesla showed the Model Y, a new electric crossover based on the Model 3 platform, to the public for the first time.

It gave test rides to attendees at the event in Los Angeles.

The vehicle was also briefly displayed at Tesla’s headquarters in Palo Alto and its factories in order for more employees to get the chance to see the new car in person.

Now a Model Y working prototype was also spotted on the road for the first time.

Chargepoint shared an image of the Model Y earlier this week: 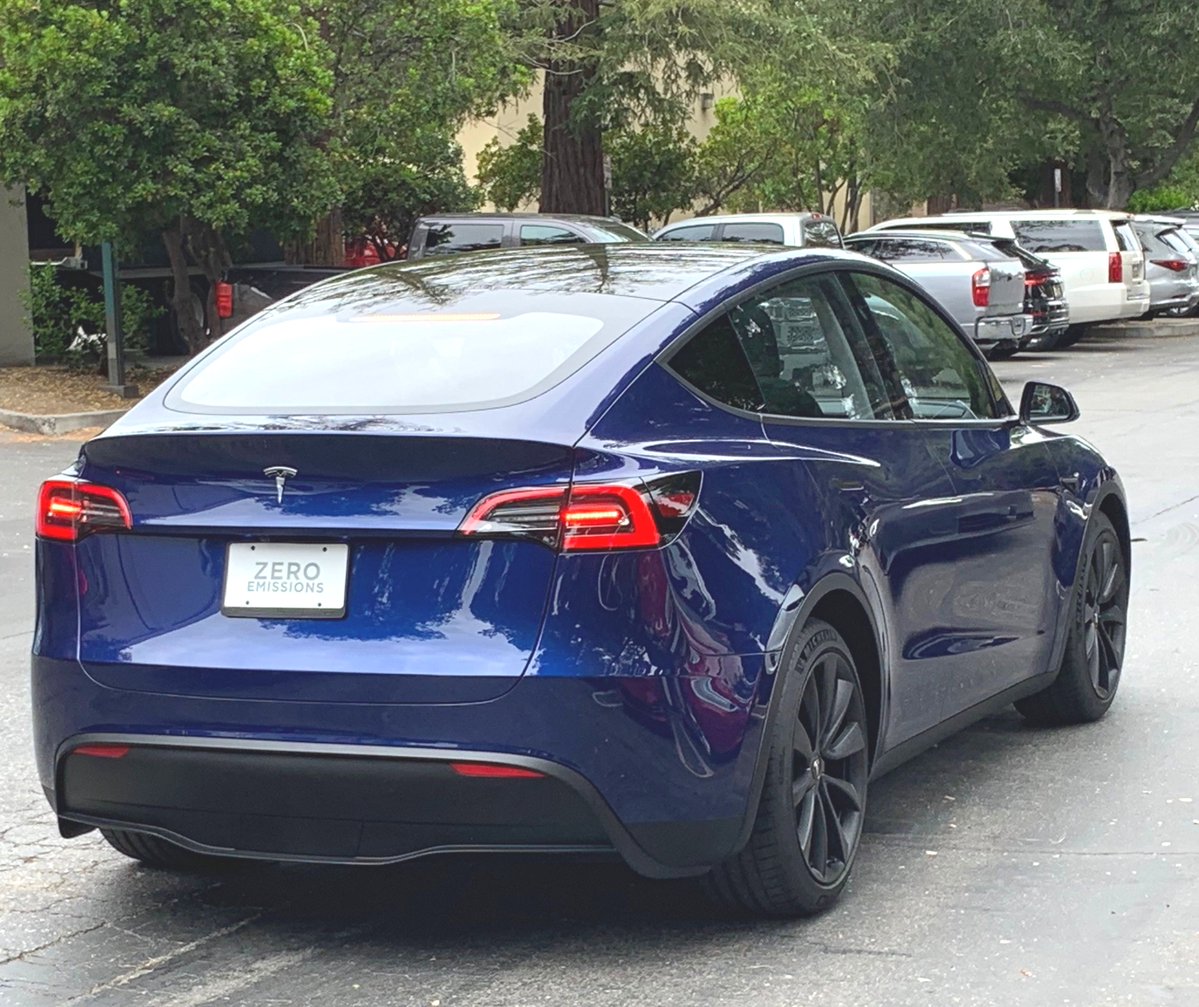 The company didn’t disclose where they took the picture, but it looks like it’s at their headquarters just outside of San Jose in Northern California.

We have previously seen this Model S modified as a crane vehicle earlier this year.

Tesla was using it to film the Tesla Corsa event at the Buttonwillow test track:

Tesla brought a motor crane vehicle to film at Tesla Corsa. It’s pretty cool. They made a chrome delete and matte black finish.

It likely means that Tesla was filming some promotional material with the Model Y prototype.

When Tesla unveiled Model Y earlier this year, the automaker said that the electric crossover will start at $39,000 and have a range of up 300 miles.

The company has since modified its pricing structure and the lowest version currently available to order on its website starts at $48,000. 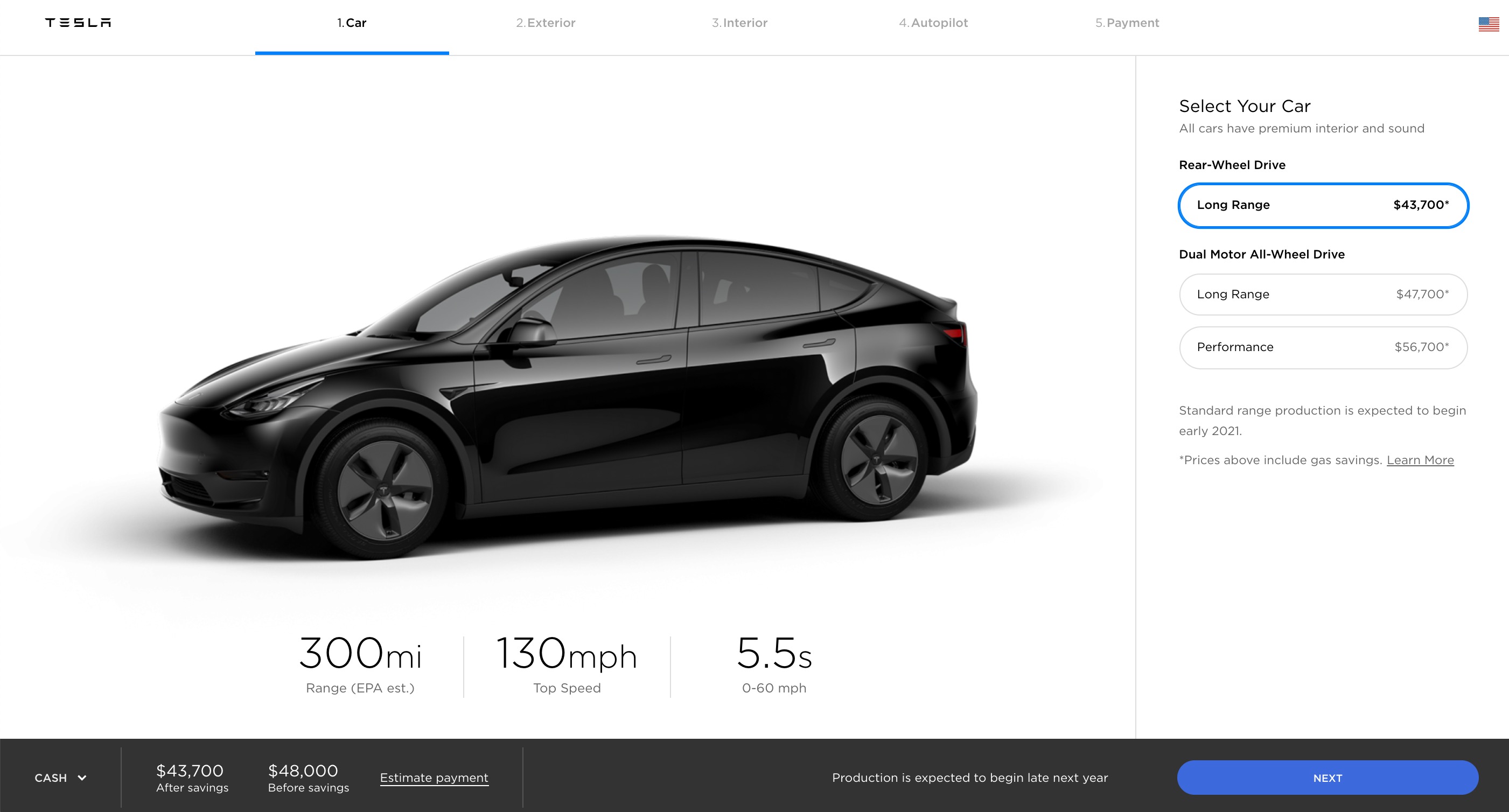 Tesla also said that it could be configured with up to 7 seats due to an optional third-row.

The company is guiding the first Model Y deliveries to start in the fall of 2020.