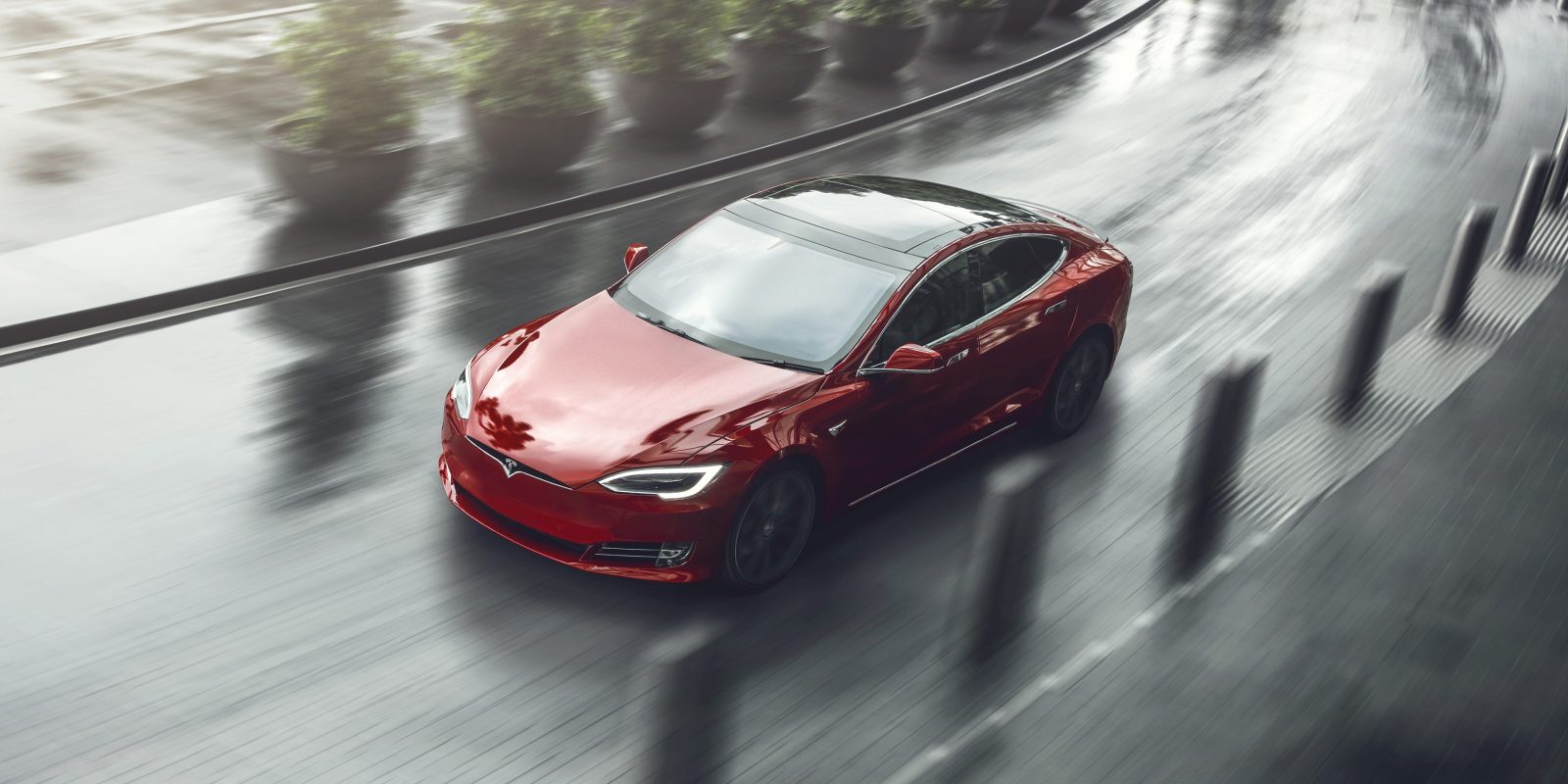 A proposed bill in the Illinois legislature would raise the state’s annual registration fee for all-electric vehicles from $17.50 to a whopping $1,000.

The bill, HB 3233, calls for a number of new fees to fund a state infrastructure plan, including more than doubling gas taxes to 44 cents/gallon. License and registration fees would be increased across the board.

But none of the proposed measures stand out as much as the $1,000 registration fee for EVs. Furthermore, the fee would not apply to hybrids — only all-electric vehicles. From the bill’s text:

The legislation was introduced by Chicago’s Martin Sandoval (D), who says it will bring in an estimated $2.4 billion in annual funding overall.

As the Chicago Tribune reports, EVs will face the huge hike for one major reason.

The proposed increase is opposed by Tesla and Rivian, the latter of which owns a factory in the state. Rivian spokesman Michael McHale said,

“Imposing fees on EVs that are over 400 percent more than their gasoline powered counterparts is not only unfair, it discourages promising new technology that will reduce our dependence on petroleum, reduce emissions, and promote the Illinois economy.”

According to the Tribune, Illinois sold 6,400 EVs last year, which was seventh in EV sales among US states. There were 15,000 registered EVs in Illinois as of last month, a number that’s sure to grow — at least for now.

Citizens Utility Board spokesman Jim Chilsen pointed out the fee would be totally at odds with the state’s push to lower carbon emissions.

“The proposed fee increase is way too high. It’s punitive, it’s unfair and it goes against Illinois’ transportation trends and needs. It won’t be long before we’re all driving in an EV world — out of necessity. We need EVs, not only to reduce pollution but also to keep down our personal driving costs and the costs of the power grid.”

While a number of states have annual EV registration fees, nothing on the books compares to this lunacy.

It goes without saying that a $1,000 annual fee is a massive sales disincentive. Currently, EVs in Illinois pay a reduced registration fee compared to ICE cars. This one change would make Illinois the most backwards state in the US when it comes to EVs.

Put another way, it would be like putting a $2/gallon tax on the average American usage of 500 gallons/year. And, let’s not forget electric vehicle owners pay taxes already at the meter.

We understand states need to raise funding for certain initiatives through fees and taxes — that concept isn’t lost on us, and infrastructure is important. But this is no way of going about it.

Consider the current number of registered EVs in Illinois — 15,000. Based on that, this proposed fee would account for $15M out of an estimated $2.4 billion the legislation is expected to raise annually. It’s unnecessary. It would only exist to punish EV owners, suppress EV sales, and add to the state’s carbon emissions output.

The fact that it was even introduced as part of the bill is insane.