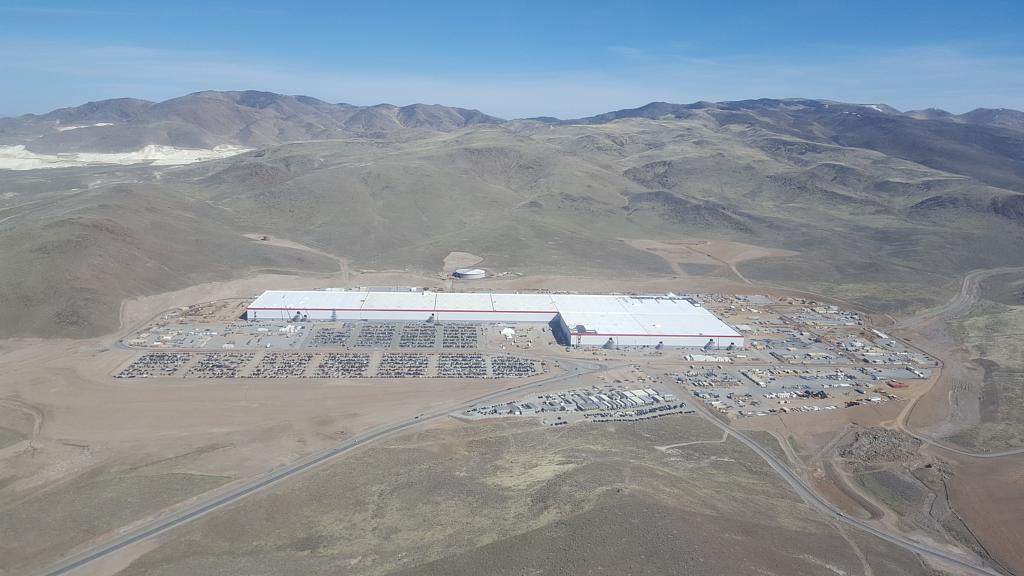 Tesla is worried that there soon will be some upcoming global shortages of minerals used to make batteries for electric cars, like nickel, copper, and lithium.

It’s difficult to understand just how big of an impact electric vehicles are on the battery market.

At a Benchmark Minerals Intelligence conference today in Washington, Sarah Maryssael, Tesla’s global supply manager for battery metals, said that the automaker is concerned about some of those minerals, according to sources at the event via Reuters:

“Sarah Maryssael, Tesla’s global supply manager for battery metals, told a closed-door Washington conference of miners, regulators and lawmakers that the automaker sees a shortage of key EV minerals coming in the near future, according to the sources.”

Update: Reuters updated their story to that a Tesla spokesman said: the comments were industry-specific and referring to the long-term supply challenges that may occur with regards to these metals.

Many companies are worried about cobalt, which is not widely mined. Tesla uses less cobalt on average in its batteries than the rest of the industry.

Instead, Tesla is more concerned with nickel even though its more widely mined around the world:

“Maryssael added, according to the sources, that Tesla will continue to focus more on nickel, part of a plan by Chief Executive Elon Musk to use less cobalt in battery cathodes. Cobalt is primarily mined in the Democratic Republic of the Congo, and some extraction techniques – especially those using child labor – have made its use deeply unpopular across the battery industry, especially with Musk.”

The Tesla executive also said that the automaker sees “huge potential” to work with mines in Australia or the United States.

At the conference, a US senator also unveiled new proposed legislation that would aid domestic mining of electric vehicle minerals.

The battery supply chain is an essential part of the electric revolution and the automakers who want to achieve mass production, like Tesla, need to be involved in every aspect of it.

Tesla knows that and it has been deeply involved down to the mining level since embarking in the Gigafactory 1 project with Panasonic.

The company rarely comments on supply problems at the mineral level and when it has in the past, it mainly brushed off concerns.

That’s partly because cobalt has been the main concern for many automakers and Tesla’s use in cobalt in its proprietary battery chemistry is somewhat limited.

It’s interesting that they are now warning that there could be shortages. It’s another indication that the growth in the industry is going to happen fast in the next few years with so many different mass market EV programs in the work.

Those are good problems to have because they indicate that we are going in the right direction and they are somewhat easily solvable. They just require investments.