Infiniti will soon introduce its first electric car, a sedan which will reportedly be made in China and hit the market in “around three years.”

The report comes from Reuters, which claims to have viewed a statement ahead of an expected public announcement about Nissan-brand Infiniti’s first electric “sporty sedan.”

Reuters said it wasn’t yet clear whether or not the car would be produced in other markets. But an Infiniti spokesman said there’s no intention to export the sedan from China.

To that point, the statement viewed by Reuters quoted Infiniti Chairman Christian Meunier as saying, “China has the most growth potential for electric vehicles globally, especially in the premium segment.”

Infiniti’s soon-to-be-unveiled Qs Inspiration concept will act as a preview for the upcoming production sedan. China’s Autohome just leaked images of the Qs Inspiration before its Shanghai Auto Show debut, as seen below. It’s very similar to the QX Inspiration SUV design unveiled in January. 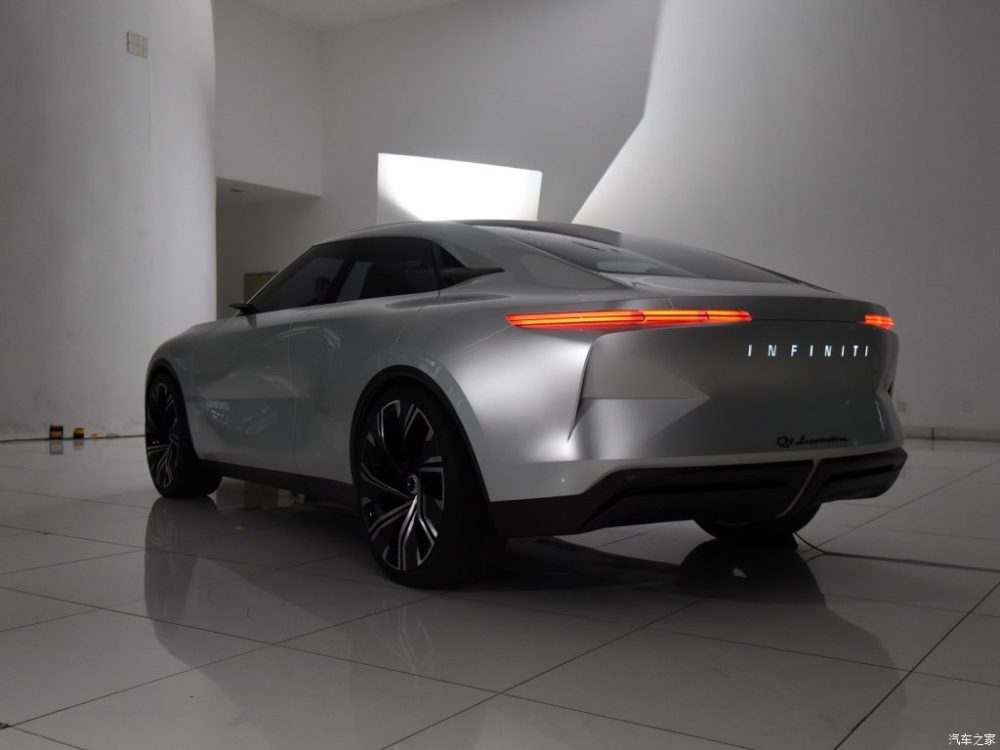 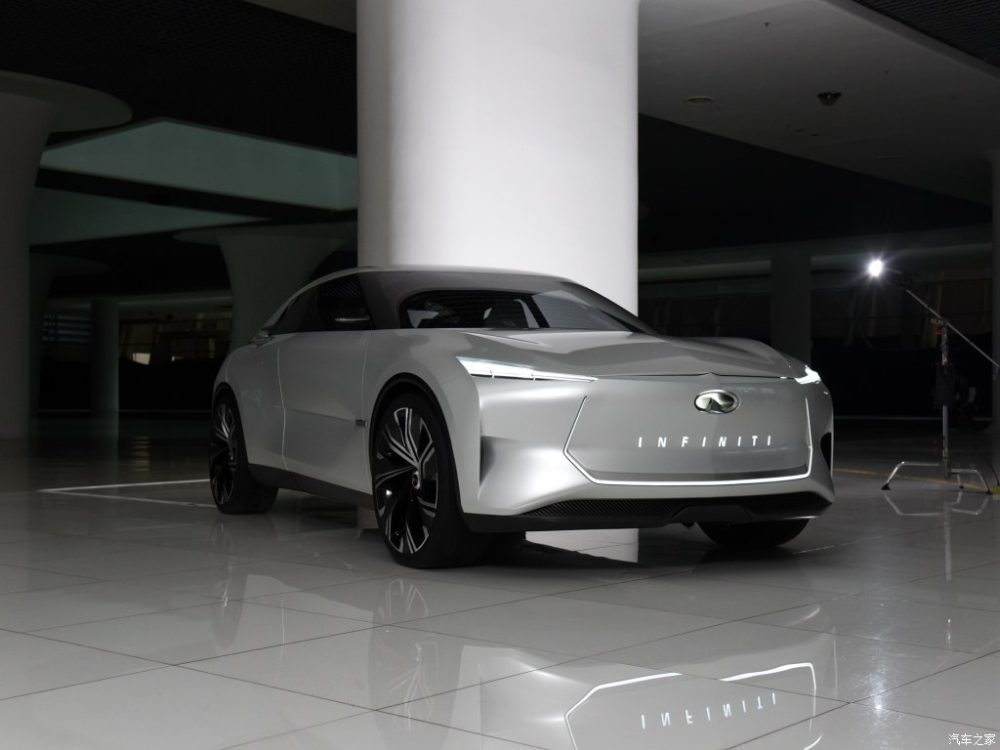 Reuters reports the sedan would “likely” be built on a new flexible architecture for electrified powertrains. The company confirmed in 2018 that it was working on a new electric platform based on its Q Inspiration concept car.

Infiniti has previously announced that it would “go electric” in 2021, offering “electrified powertrains” on all of its vehicles from that point on.

Though Infiniti’s announcement was expected “as soon as Wednesday,” there’s no official word from the brand as of writing on Wednesday afternoon.

A lot is still unclear regarding Infiniti’s electric plans, as so often seems to be the case. Infiniti recently announced it was leaving Europe, but it will remain in the U.S. market. This sedan, however, could very well be for the Chinese market only.

The “three years” mark also makes for a puzzling timeline that could place a launch in 2022, which is later than Infiniti’s 2021 “go electric” goal. Perhaps an official release will offer a bit more clarity.