Infiniti is one of the rare luxury automakers that doesn’t have an official electric vehicle program in its lineup, but the Japanese automaker has now confirmed work on a new electric vehicle platform based on the Q Inspiration concept car.

After recently unveiling a new electric car concept clearly not meant for production last year, Infiniti’s intentions when it comes to electric cars were not exactly clear, but the company quickly announced plans to have electric vehicles in the market within the next 2 years.

Later, they announced that ‘it will go electric’ starting in 2021, but they were only talking about adding “electrified powertrains” to their lineup, which can mean many things.

Without confirming the exact nature of the “electrified powertrains”, the automaker announced that they will be launching a new sedan built on “an electrified platform based on Q Inspiration concept car will go into production within the next five years”. 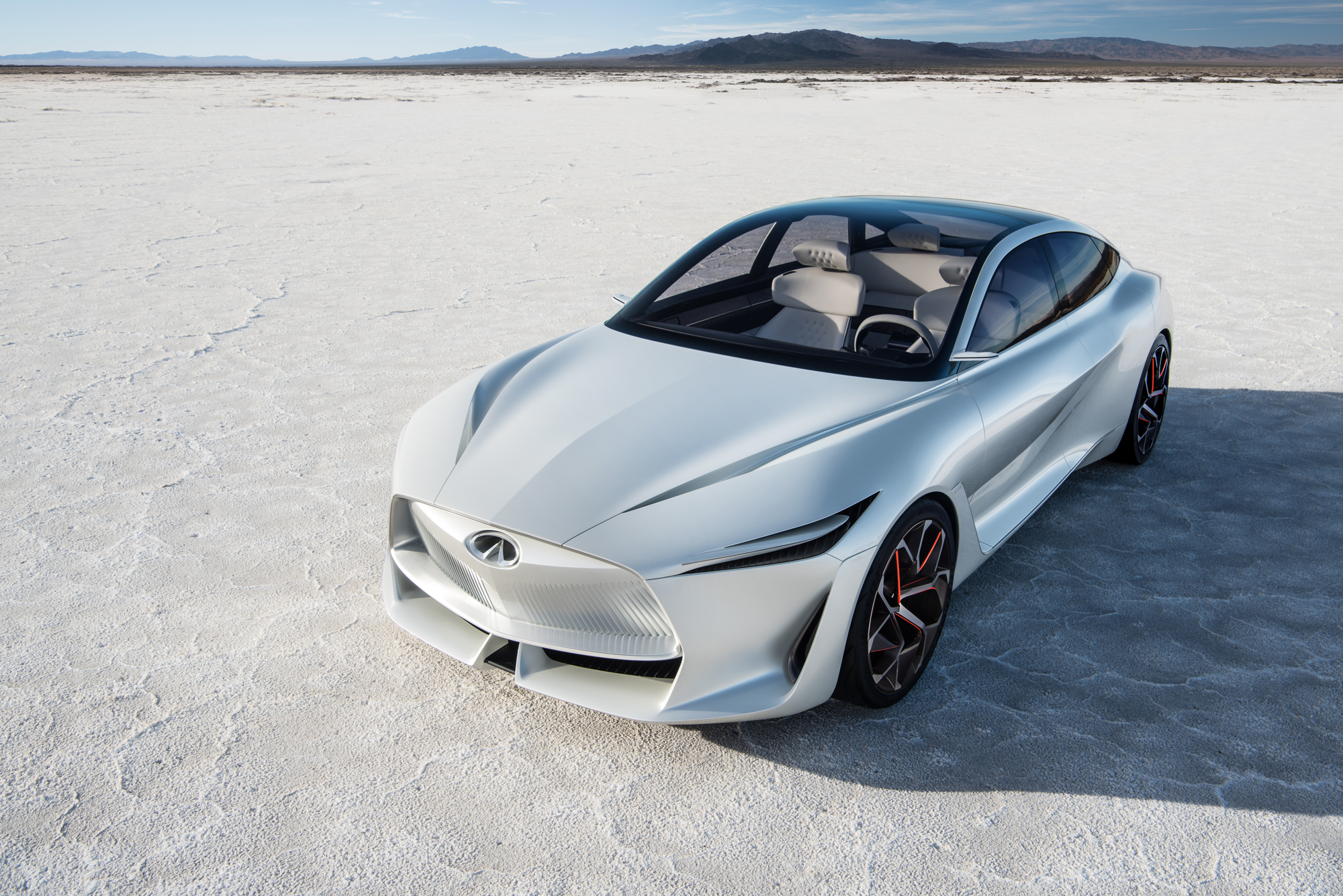 An electrified platform based on the INFINITI Q Inspiration concept car will go into production within the next five years. The sedan will be manufactured in China at a location to be announced.

INFINITI Chairman and Global President Roland Krueger made the announcement today at a special Auto China preview event at the INFINITI Brand Experience Center in Beijing:

“INFINITI is developing a new platform for electrified vehicles inspired by the Q Inspiration concept car, which shows the new design language for the age of autonomy and electrification. We very much had China in mind when designing the Q Inspiration, which shows a very sporty, performance-oriented electric concept, with a much bigger interior space,”

But again, Infiniti is Nissan’s luxury brand and according to the automaker, an “electrified vehicle” could mean pure electric vehicles (BEV) or e-POWER vehicles, which are basically electric vehicles with a gas-powered range extender without any plug or all-electric range (HEV).

Hopefully, the new platform will include fully-electric options because the Japanese automaker will otherwise start falling significantly behind other automakers like Jaguar, Tesla, and the big German luxury automakers.