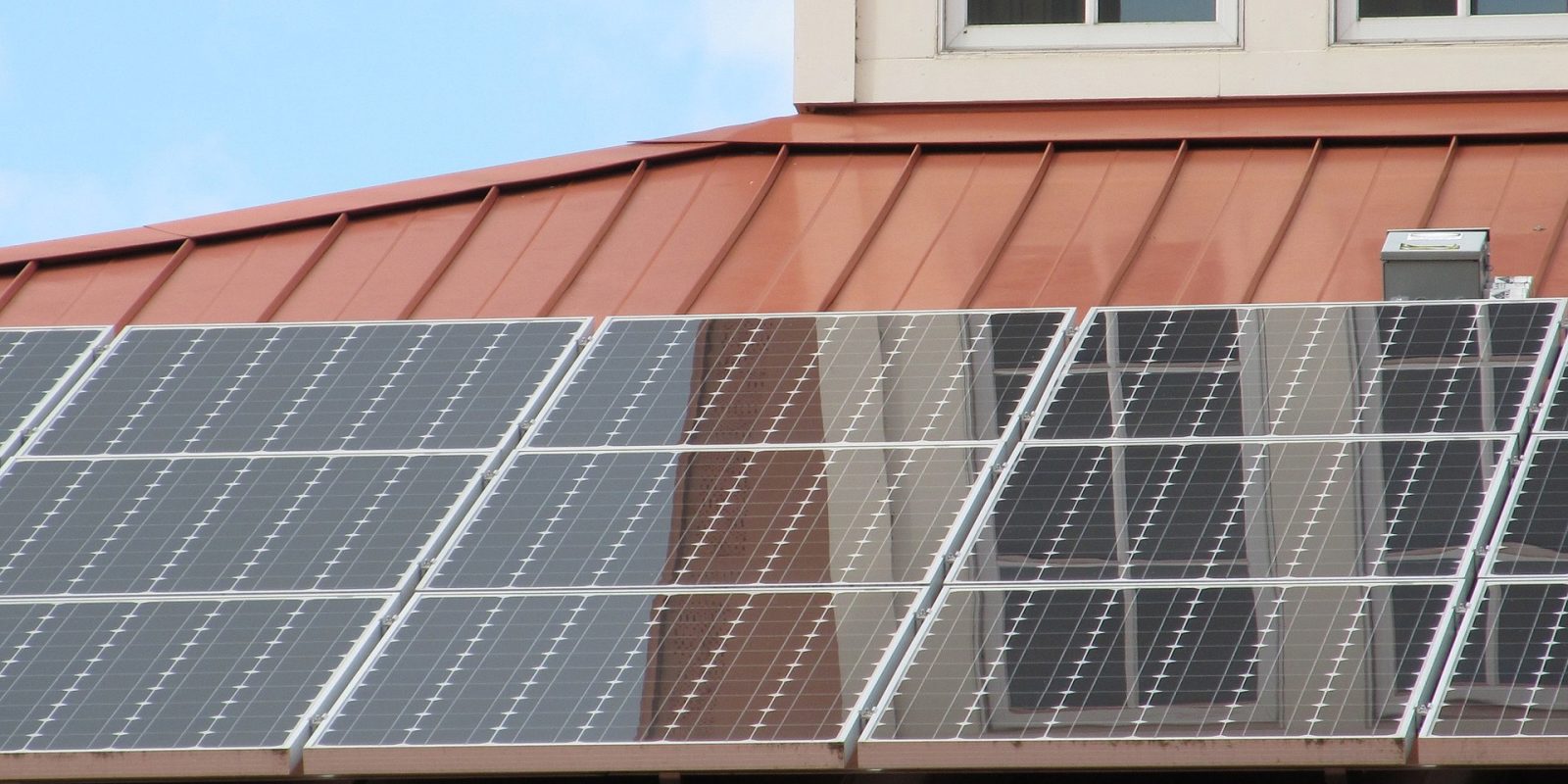 Los Angeles has set a number of future sustainability and renewable energy goals, and residential solar installation company Sunrun believes a “virtual power plant” based around home solar power and battery storage can help the city reach its marks.

Los Angeles had a plan to rebuild three coastal natural gas power plants to provide energy for the city, but abandoned the idea in February. At the time, Los Angeles Mayor Eric Garcetti said it was “the time to start the beginning of the end of natural gas,” and the right thing to do for the Earth and the economy.

Sunrun claims the city can actually raise its clean energy targets by creating a virtual power plant run by a utility. The company says that by using rooftop solar and battery storage “on as few as 75,000 Los Angeles homes,” the city can replace peak capacity on one retiring gas plant.

The report also says the Los Angeles Department of Water and Power could bring home solar to 150,000 homes and 5,000 apartment buildings by 2030, noting that San Diego Gas & Electric nearly met similar marks by 2018.

Sunrun also cites the declining costs of both solar power and advanced batteries in its report, estimating that a virtual power plant would save “almost $60 million” when compared to equivalent new gas plant capacity. Lynn Jurich, co-founder and CEO of Sunrun, said in a statement:

“Mayor Garcetti and LADWP have shown bold climate leadership in moving beyond gas-fired power plants towards 100% clean energy. Angelenos are demanding clean energy, and the home solar and batteries they adopt in coming years can replace retiring gas plants while maintaining reliable electricity across Los Angeles. This represents a transformational opportunity to reimagine how the electricity system works, create more quality local jobs, save families money, and support a healthier environment.”

To put this into perspective, 139,000 homeowners, or fully 11% of San Diego Gas & Electric’s (SDG&E) 1.25 million residential customers, have adopted solar—a total of 740 megawatts of installed capacity. SDG&E customers are also rapidly adopting batteries with home solar. Customers in California’s other utility territories are adopting solar and batteries at nearly the same rates.

Sunrun claims that through its “achievable path,” the city’s residential segment alone could support 862 MW of solar power and 1180 MWh of battery storage, noting:

If batteries are used to provide electricity to homes and neighborhoods over a peak period lasting four hours, this is roughly equivalent to a 295 megawatt gas-fired power plant. This is the same order of magnitude of the peak capacity provided by either LADWP’s Scattergood or Harbor generating plants.

The New York Times asked Bill Powers, a San Diego engineer and regular expert witness on utility matters, about the feasibility of the plan. Powers said, “What Sunrun is proposing is absolutely doable — it is the future and it will happen.” But he also told the Times,

“The problem is that it is so diametrically counter to the way investor-owned utilities and even large publicly owned utilities have made money and done business historically.”

Though if this could happen anywhere, solar-friendly Los Angeles — and California — is a decent bet.

California is the clear leader in U.S. solar power, and the state will require solar panels on every new home starting in 2020. The state legislature will also soon have a hearing on a proposed Solar Bill of Rights.

California has set a statewide goal of 100 percent carbon-free electricity by 2045, and Los Angeles has set a goal for net zero carbon emissions by 2050.

California and Los Angeles are always looking for ways to reach their long-term clean energy goals, and Sunrun has stepped in with an actionable solar roadmap. It may not be the end-all be-all plan for what Los Angeles is trying to accomplish, but it shows potential in a widespread solar/storage initiative.

Los Angeles said it would release a “full update” of its Sustainable City Plan every four years, with some revised and new goals. The four-year anniversary of that initial release is only a few days away, so we should soon see how much the city’s renewable energy targets have changed.