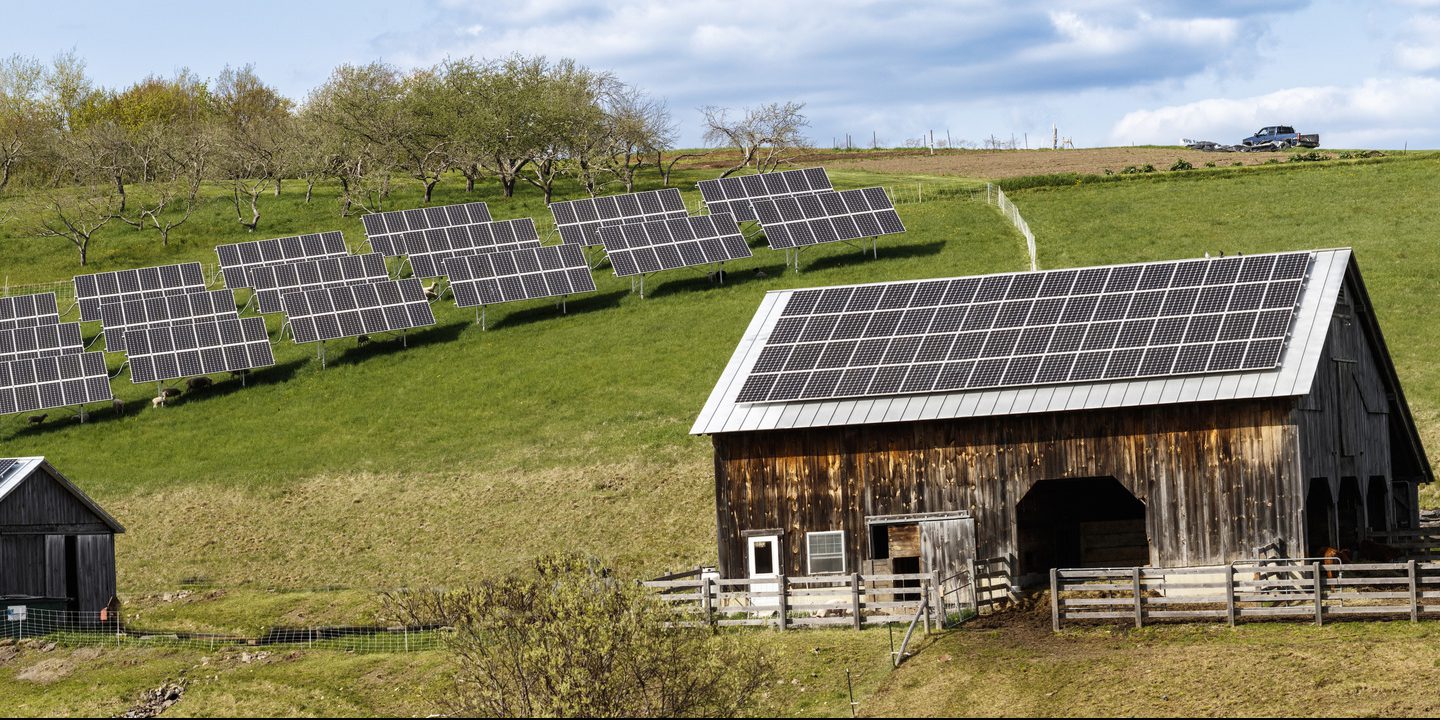 Today on EGEB, solar energy production is poised to increase in California thanks to a new stringent but Eco-friendly regulation. Stanford scientists are working on a new water-based battery and British electric cars will have to broadcast noise to announce their presence to unsuspecting pedestrians and cyclists.

California to impose solar panels on every newly constructed house. The Energy Commission will approve new regulations that include the obligation for new homes to have some sort of solar energy production by 2020. There will be exceptions for buildings which can’t fit panels or are hidden from the sun by vegetation or their urban environment. As for the financial aspect:

The new standards are poised to hike construction costs by $25,000 to $30,000 (about half of which is directly due to solar), but the self-produced energy is estimated to save owners $50,000 to $60,000 in operating costs over the solar technology’s expected 25-year lifespan.

This new regulation is poised to dramatically increase solar power production in California. Barring an improbable negative vote, this would make California the first US state to induce such a green home transition.

Researchers develop water-based battery to store solar and wind energy. Stanford researchers have produced a battery running on water to support the energy grid. It emits a mere 20 milliwatts/hour for now, but its potential recharging capacity, up to 10 000 times or a decade of continuous use, is the main selling point. How does it work?

In essence the researchers coaxed a reversible electron-exchange between water and manganese sulfate, a cheap, abundant industrial salt used to make dry cell batteries, fertilizers, paper and other products.

The developers also estimate that it would cost a mere penny to store the power required to light a 100-watt lightbulb for 12 hours.

Peaceful low-speed EV rides are coming to an end in Britain. The British guide dog lobby is having their way and EV will be mandated by law to emit some sound warning unsuspecting bystanders that a car is in their presence. The Royal Society for the Prevention of Accidents has established that EV moving at less than 20 mph are barely audible and thus a threat to their environment. The point according to Chris Hanson-Abbott is to:

have warnings which are audible but which are not the least bit environmentally disturbing.

Hence, some device emitting tonal and white noises will have to be installed to every electric car in Britain by 2021.

Featured image is from the Department of Energy SunShot program. These two barns in Vermont house sheep, pigs, and cows in the winter. The solar array accounts for 80 of our electricity needs. Photo by Emily Boren.