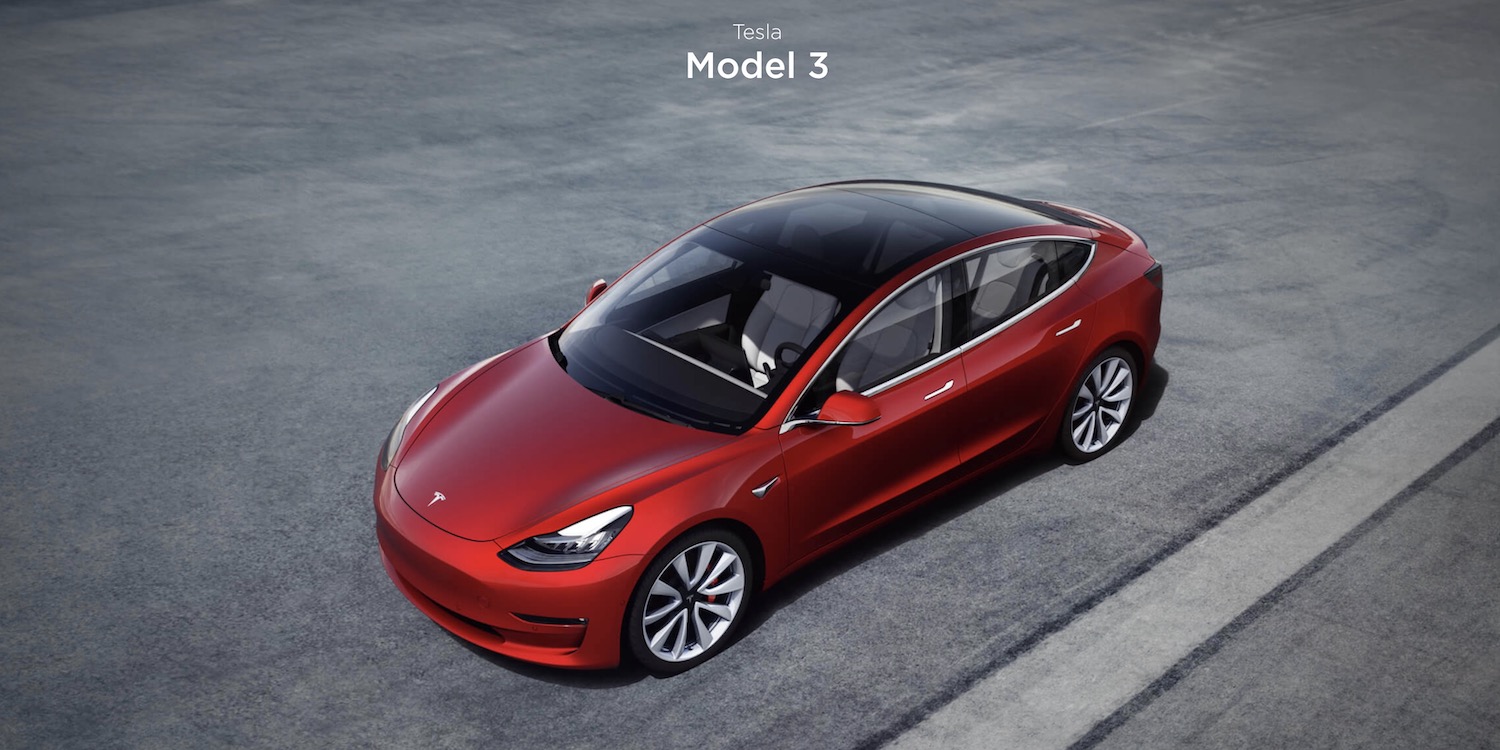 Tesla’s base Model 3 with a promised price of $35,000 was already late when the automaker launched it a month ago, but it still doesn’t exist and Tesla is being weird about it.

As we reported last week, Tesla delayed deliveries of Model 3 vehicles with Standard battery pack and instead, they attempted to upsell buyers with the more expensive Standard Plus battery pack.

We still haven’t seen any evidence of Model 3 with Standard battery pack delivery following the delays.

When asked about the status of the production of the new version of the Model 3, Tesla declined to comment.

Furthermore, Tesla doesn’t seem to know the weight of the Model 3 with Standard Battery pack.

At the time, a Tesla official said that it was likely a simple mistake on their part so we dropped the issue.

Now weeks later and still no Model 3 Standard deliveries, Tesla is still listing both versions with the same weight.

We sent out new inquiries with two different Tesla spokespeople about the situation over the last week. They both said that they would look into it, but one never came back to us and the other declined to comment after claiming to have looked into the situation for days.

Sources familiar with the matter told Electrek that Tesla indeed produced some Model 3 vehicles with software-locked battery packs, but it doesn’t mean that it’s a long-term plan for the production of the base versions of Model 3.

The whole situation around Model 3 with Standard battery pack is strange to me.

The delays are not surprising. We are talking about Tesla after all, but the fact that it’s delayed combined with Tesla seemingly not knowing the weight of the vehicle, or at least having the hardest time confirming it, leads me to believe it still doesn’t exist.

I know that Tesla has been moving away from confirming the capacity of its own battery pack.

As previously stated, I get where they are coming from based on a marketing standpoint, but I disagree about actively hiding the capacity of the pack. Car buyers like to know what they’re buying.

That’s especially true if we are talking about software-locked battery packs, which also offer different advantages and disadvantages. It’s not just about the range.

The fact that Tesla can’t confirm what is happening on that front is puzzling to me.

I’d love to get my hands on a Model 3 with Standard battery pack and know exactly what people are getting for the price.