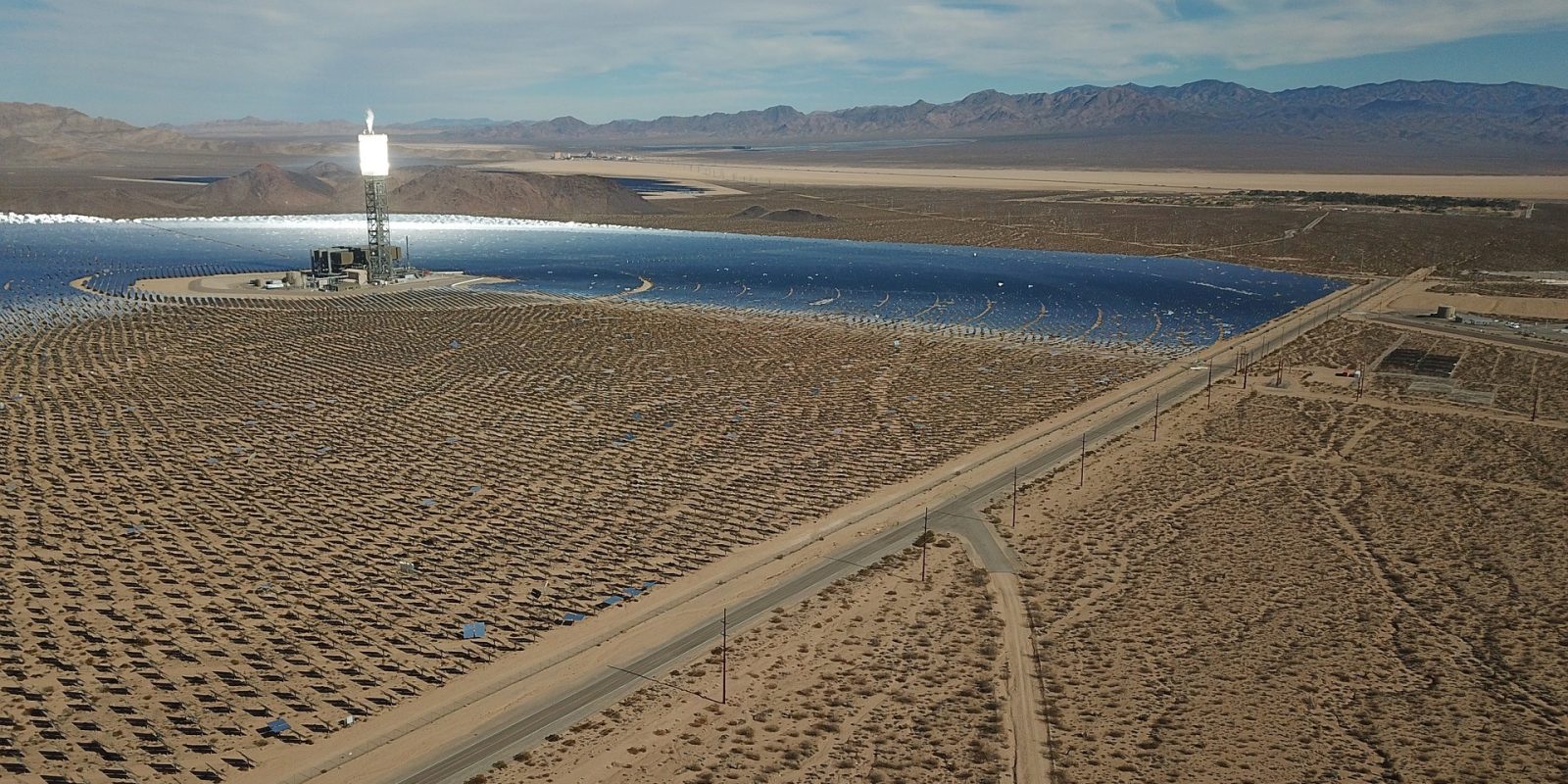 Saudi Arabia has shown an increased interest in concentrated solar power after the country’s involvement in Dubai’s Mohammed bin Rashid Al-Maktoum Solar Park, Al Bawaba reports. Once completed, it will be the world’s largest CSP/PV project.

The Dubai solar park involves both 250 MW of PV solar power and 700 MW of CSP, the latter of which has drawn interest from Saudi Arabia for its ability to store heat without batteries. There’s another factor for the nation’s newfound interest, too — price.

Most renewable Saudi Arabian projects have been in wind or conventional PV. But Abdulhameed Al-Muhaidib, director of asset management at Saudi Arabia’s ACWA Power, said the dropping tariff price of CSP technology has piqued curiosity.
Al-Muhaidib said “for the first time, the price for the new CSP technology has gone under double digits, reaching 7.3 cents per kilowatt hour.” Saudi Arabia is interested enough, making plans for its own PV/CSP hybrid project in the city of Waad Al-Shamat. That project will include 50 MW of CSP.

New research from New Climate Economy’s Coalition for Urban Transitions examines “Sustainable urban infrastructure for all: Lessons on solar-powered street lights from Kampala and Jinja, Uganda.”
In these two Ugandan cities, solar street lights have been both cheaper to build and operate than conventional street lights. Researchers concluded that:

“Based on this case study, installing and maintaining solar-powered LED street lights across sub-Saharan Africa rather than conventional grid-based options could reduce upfront installation costs by at least 25 percent, electricity consumption from street lighting by 40 percent and maintenance costs of new roads by up to 60 percent.”

While researchers recommend installing the lights across sub-Saharan Africa, such solar lights should have benefits in similar urban areas with grid connectivity issues. We’ve also recently seen some self-powered street lights in the U.S.

Upon signing to the framework, the Yankees agree to:

Last month, Spain’s Real Betis soccer club became the first top-level soccer team to join the UN’s Climate Neutral Now initiative. That initiative, which seems quite similar, apparently goes a little further, asking organizations to “measure their greenhouse gas emissions, reduce them as much as possible, and compensate those which cannot be avoided by using UN certified emission reductions (CERs).”

The state has earmarked $1 million each for installing solar PV projects on brownfields and installing solar arrays on carports. Perhaps the state recognized the numerous solar carport projects in neighboring Massachusetts and wanted in on the action. State Energy Commissioner Carol Grant said:

“We are pleased to announce the availability of funds for these special projects so that Rhode Island may continue adding new sources of renewable energy while preserving our forests and natural habitats.”