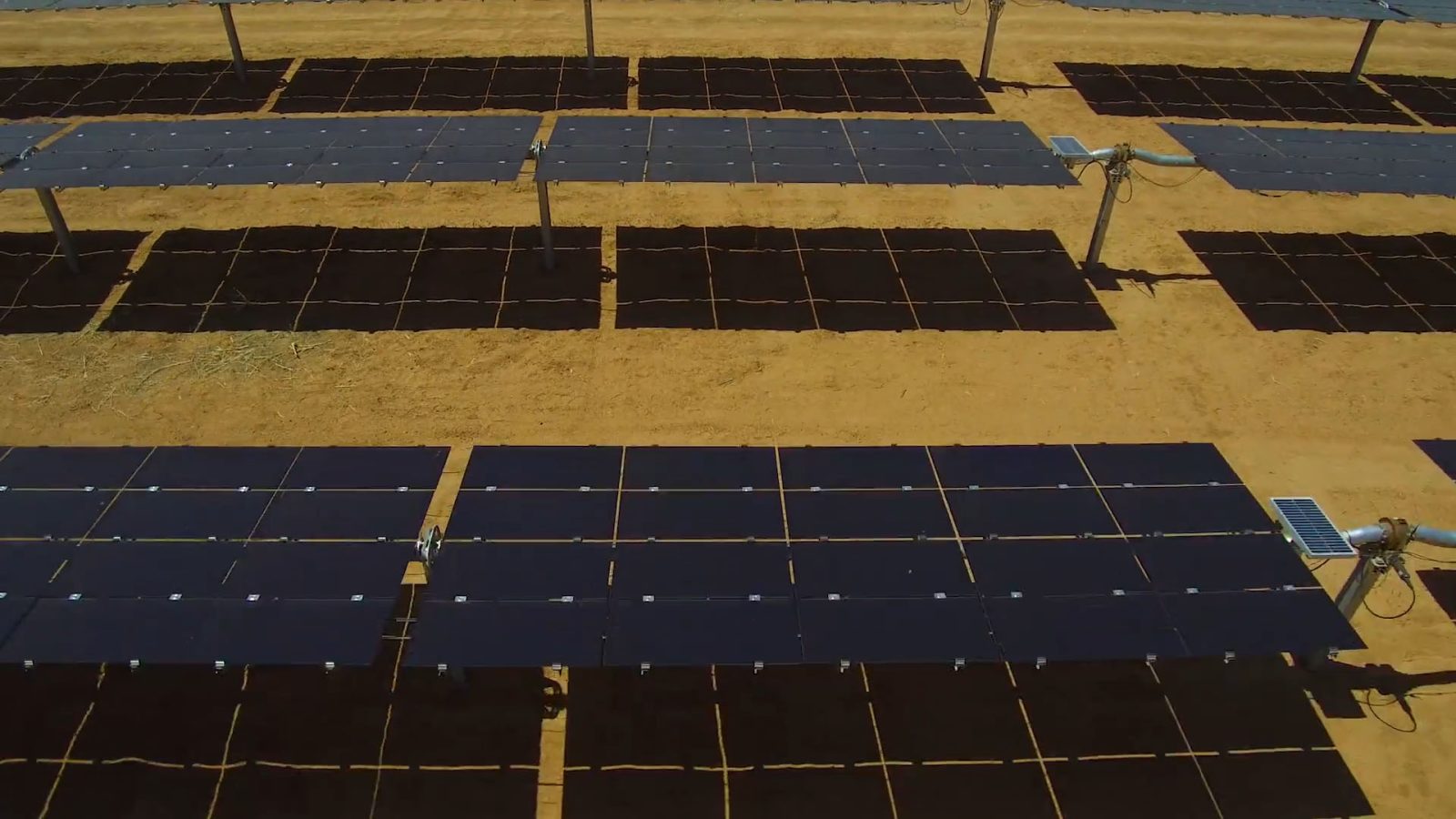 The Green New Deal might seem like it would garner enthusiastic support among clean energy companies, but those industries are thus far reluctant to publicly endorse the resolution.

Representatives of these companies are calling the Green New Deal “unrealistic and too politically divisive for an industry keen to grow in both red and blue states,” according to Reuters. That sentiment is accurately reflected in quotes from those representatives. As SunPower CEO Tom Werner said,

“If you just broadly endorse the Green New Deal, you are liable to upset one side of the aisle or the other. And that’s not constructive.”

Reuters notes that plenty of growth in the clean energy industry has shifted “from politically liberal coastal states to the more conservative heartland.” One renewable sector lobbyist, who asked to remain anonymous, said,

“We have raised these industries above science experiments and feel-goodery, and we are now real businesses and can’t just play to one half of the country.”

Solar lobbyist Dan Whitten told Reuters that while the Green New Deal has brought enthusiasm to climate issues, he also noted that “we need to operate in political reality.”

Even the Sunrise Movement, an organization focused on climate change action, seems to recognize the reality of the situation. Sunrise co-founder Evan Weber said, “We’ve met with companies and industries who could have a lot to gain from the Green New Deal, but the politics at this stage are too difficult to navigate.”

He expects the companies may become stronger advocates for the Green New Deal when “the politics shift.”

All of the clean energy representatives are basically saying the same thing: it’s not worth getting involved in a burgeoning political issue while trying to grow their industry. While this may be disappointing to some, it isn’t really a surprise — it’s a business decision.

Any plans to reduce carbon emissions will benefit clean energy companies going forward. Renewable energy is on the rise. There’s not much reason for these company executives to take a strong public stance on the Green New Deal — but perhaps it wouldn’t hurt them to at least take the opportunity to emphasize the need for clean energy in the U.S. when asked about the proposal.