Tesla has updated its website to show a new 200+ kW charger for Model S and Model X, but the automaker removed it after we pointed out the update.

When Tesla launched Supercharger V3 earlier this month, the automaker made it clear that it was only for Model 3 so far. 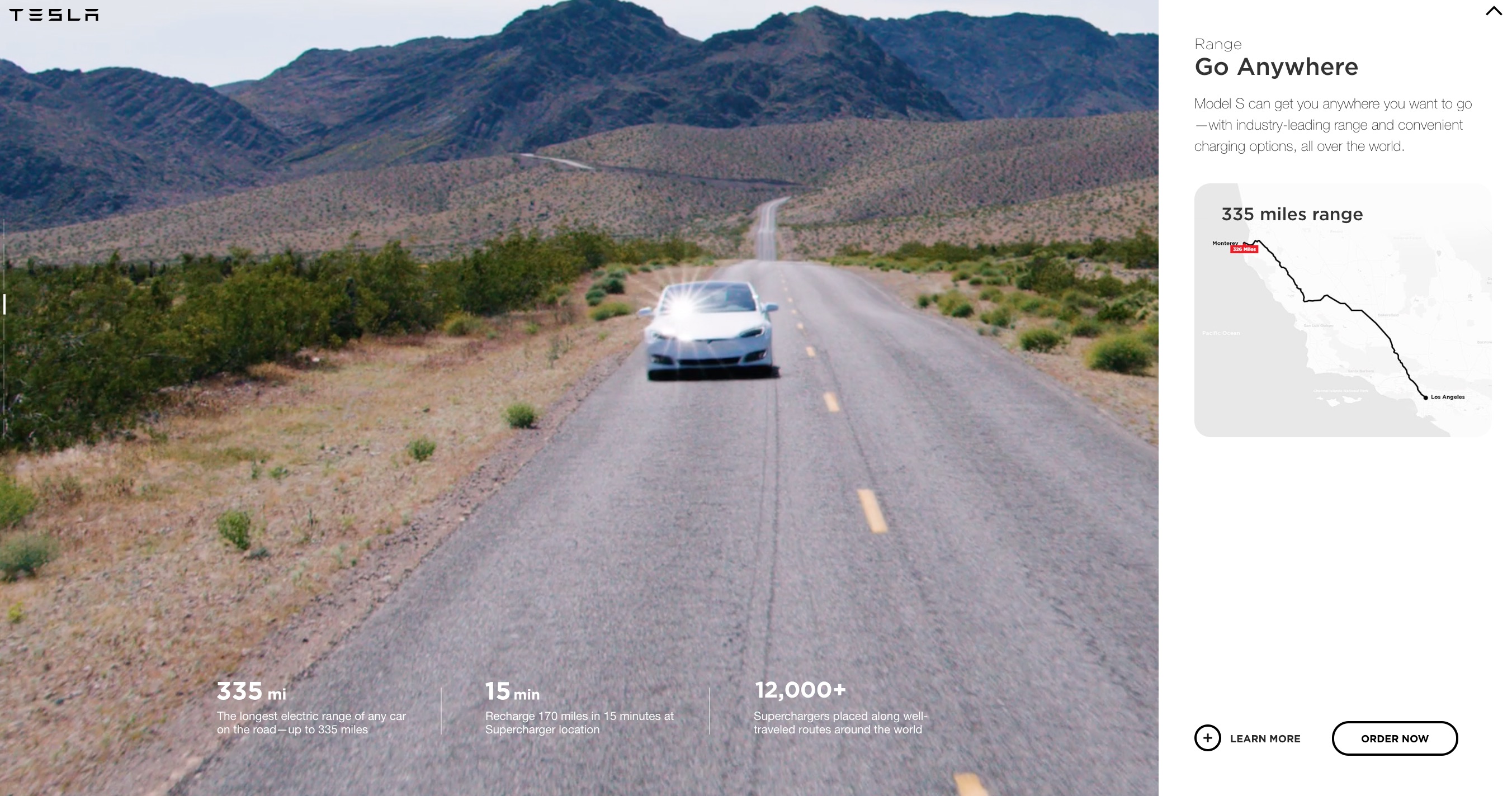 On /r/TeslaMotors, Redditor ‘protomech’ did the math and it adds up to about roughly 210 kW based on the Model S Long Range.

Along with the new charge rate update, Tesla also changed the mention from “any Supercharger” to “Supercharger location”, which could be a reference to only achieving that charge at some Tesla Superchargers – more specifically Supercharger V3 locations.

We pointed out the change to Tesla and asked for them to explain the update, but the company refused to comment and they reverted the webpage back to 170 miles in 30 minutes: 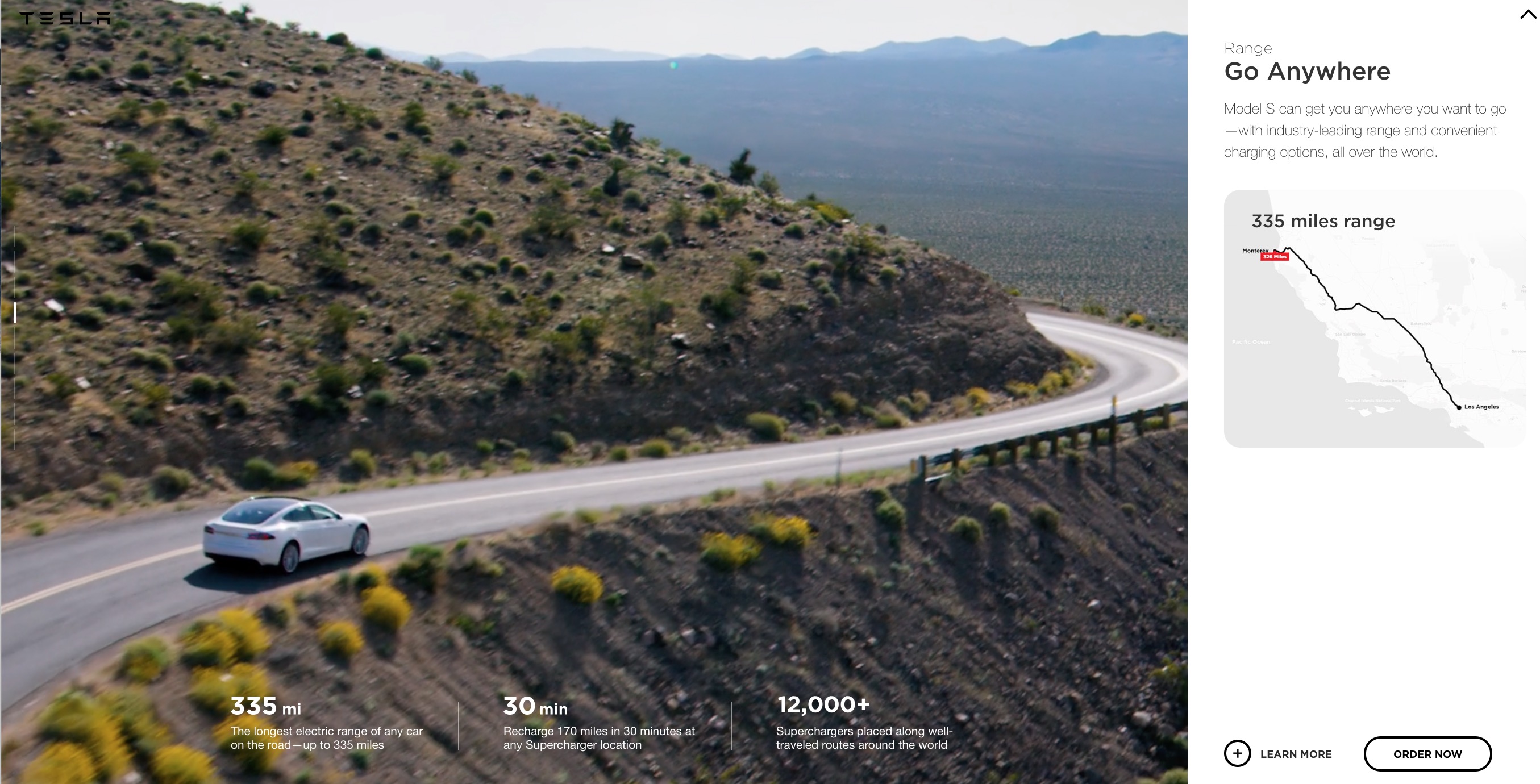 It’s unclear if Tesla updated the page too early and if it was the accurate charge rate on Supercharger V3.

I don’t know what this is about. The updated charge rate made sense. It is not quite the 250 kW charge rate that Model 3 is able to achieve on Supercharger V3, but we expected that since Tesla didn’t include Model S and Model X in the V3 announcement.

It is still a pretty awesome charge rate – awesome enough to likely require a hardware upgrade on those vehicles.

Maybe Tesla maintained the Model S/X powertrain architecture but they updated the chemistry of the 18650 cells to support a higher charge rate.

If that’s the case, the big question is when the new hardware started or will start making its way into new Model S and Model X in production.

I think Tesla should provide us with more clarity about the plans to upgrade the Model S/X charge rate, but I think Tesla is worried about doing that because it would affect sales until it becomes available – leading me to believe that it’s not in production yet.