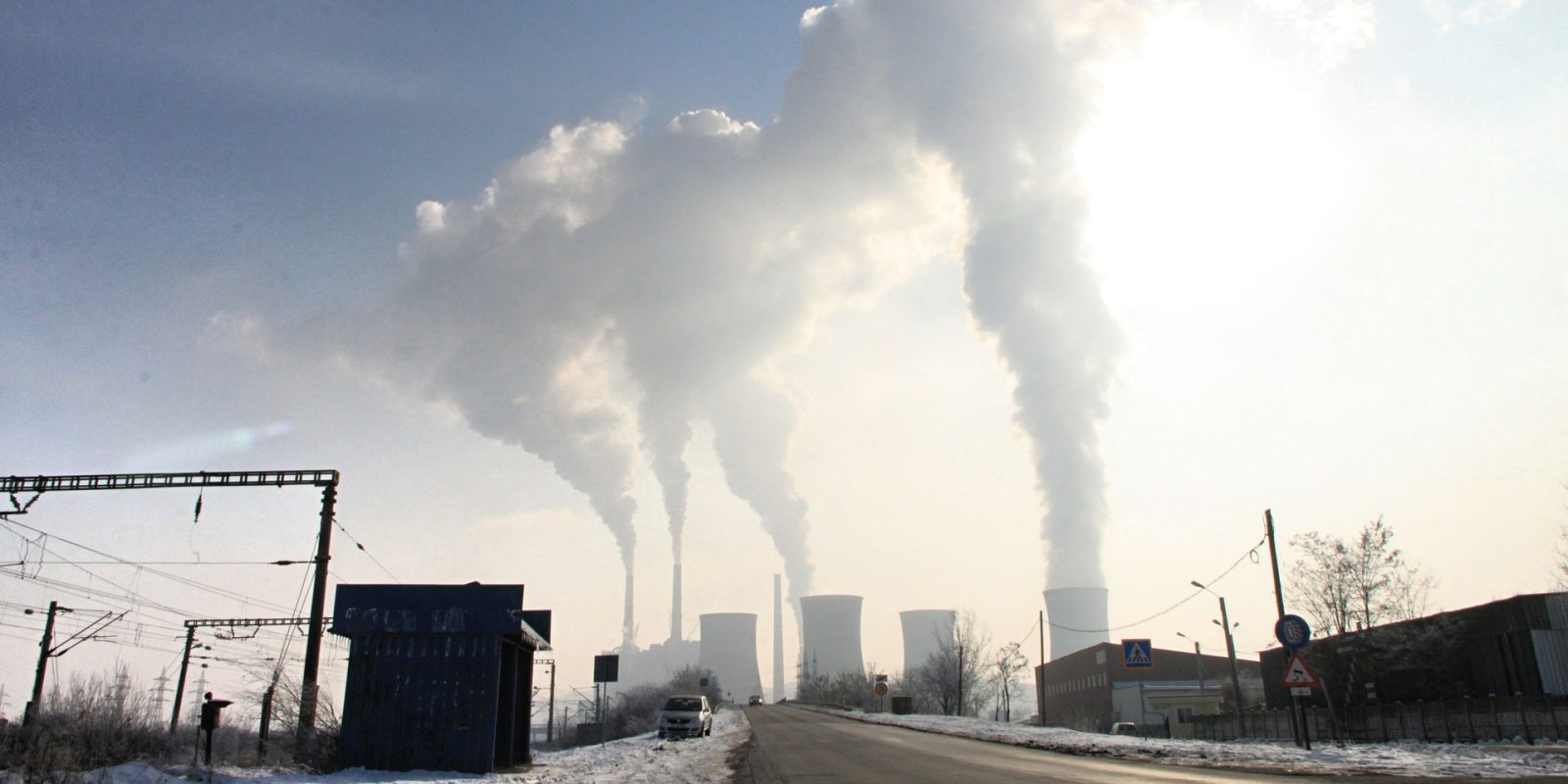 Donald Trump quoted climate change denier Patrick Moore and his views in a tweet today. Trump also referred to Moore as a “co-founder of Greenpeace,” which the organization immediately disputed.

Trump was watching Moore’s appearance on Fox and Friends, where he was prominently introduced as a “Greenpeace co-founder.” Moore was there to slam the Green New Deal, and he proceeded to call the climate crisis “fake news and fake science.”

Moore said Green New Deal co-sponsor Alexandria Ocasio-Cortez (D-N.Y.) was a “silly” twit, and then Moore went on to say a number of silly things himself, like “a little bit of warming would not be a bad thing for myself, being a Canadian.”

Patrick Moore, co-founder of Greenpeace: “The whole climate crisis is not only Fake News, it’s Fake Science. There is no climate crisis, there’s weather and climate all around the world, and in fact carbon dioxide is the main building block of all life.” @foxandfriends Wow!

The debate following Trump’s tweet has centered less around what Moore said — typical climate denial falsehoods — and more around who Moore is. Greenpeace USA immediately disputed the claim that Moore was a Greenpeace co-founder in their own tweet, distancing themselves from Moore.

Patrick Moore was not a co-founder of Greenpeace. He does not represent Greenpeace. He is a paid lobbyist, not an independent source. His statements about @AOC & the #GreenNewDeal have nothing to do with our positions.
https://t.co/u0chD1Ne0H pic.twitter.com/TfwtwYZ98R

Most of the discussion has centered on whether or not Moore actually is a Greenpeace co-founder. Moore claims he is, Greenpeace says he’s not. It’s the word of an individual who does not speak for an organization, against the word of the organization.

For what it’s worth, Wikipedia’s entry on Moore refers to a Greenpeace book by author Rex Weyler, noting that the original “Don’t Make A Wave Committee” which became Greenpeace was created in 1970, and notes Moore joined the group in 1971.

Greenpeace released a statement on Moore dated July 6, 2010, saying exactly what they said today: Moore does not represent Greenpeace and did not found Greenpeace. Greenpeace even reprinted a copy of Moore’s application letter to join Greenpeace in 1971, and Greenpeace’s response. The response has been updated with a reference to Moore’s criticism of the Green New Deal.

A 2004 Wired article titled “Eco-Traitor” repeatedly says Moore “helped found” Greenpeace but doesn’t refer to him as co-founder. Moore was a former president of Greenpeace Canada — no one is disputing that. But who is he now?

Greenpeace said in its 2010 statement,

“Patrick Moore has been a paid spokesman for a variety of polluting industries for more than 30 years, including the timber, mining, chemical and the aquaculture industries. Most of these industries hired Mr. Moore only after becoming the focus of a Greenpeace campaign to improve their environmental performance. Mr. Moore has now worked for polluters for far longer than he ever worked for Greenpeace.”

Moore claims he’s not a spokesperson, referring to himself on Twitter today as “an advisor helping with environmental policy to industries I support.”

Moore is an advisor for the Heartland Institute, a lobbying firm which has received significant funding from the oil & gas and tobacco industries. He famously appeared on French television years ago, claiming you can drink a “whole quart” of the herbicide glyphosate (found in Monsanto’s Roundup) and said doing so “won’t hurt you.” The interviewer then offered Moore a glass of glyphosate — Moore would not accept, saying he’s “not an idiot,” then testily ended the interview, calling his interviewer a “complete jerk” for calling him out on his statement. The clip is below.

Because of Trump’s tweet, everyone is now arguing about the wrong thing — whether or not Patrick Moore was a co-founder of Greenpeace. This is being done as if Moore’s prior involvement in Greenpeace excuses or validates anything else he’s done in recent years, including what he said on Fox.

If someone went around burning down buildings every day, would it matter if they were once a firefighter, decades ago? What Moore is now is a known, and paid, climate change denier.