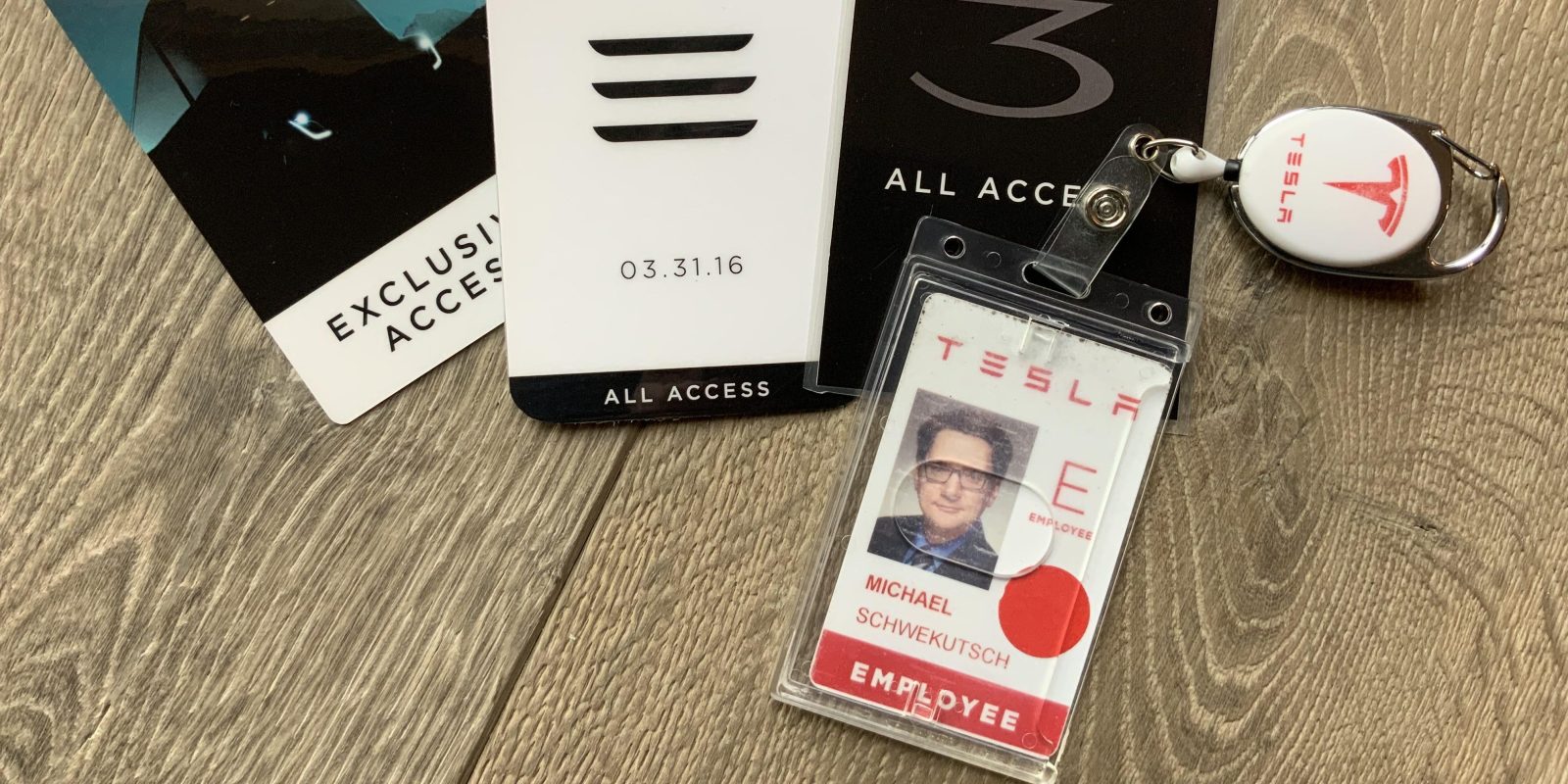 Tesla is losing an important member of its engineering team: Micheal Schwekutsch, VP of Engineering. He is one of the engineers behind several of Tesla’s latest powertrains and announced that he is leaving the automaker this week.

We previously reported on Schwekutsch after he quietly joined Tesla back in 2015:

Today, he is responsible for Tesla’s drive units from the design and engineering to the manufacturing and validation – all operations currently done at the Tesla Factory in Fremont, California.”

His LinkedIn profile says that he participated in the development of “leading edge Drive Systems like the one of the Tesla Roadster II and Tesla Semi / Tesla Truck.”

Yesterday, He announced that he is leaving the company – seemingly on good terms:

“After almost 3.5 years, yesterday I have decided to leave Tesla. I had an incredible time with a team that is by far the most talented that I ever worked with. Tesla’s products are hands down the most efficient and exciting EVs in the world. And I’ve enjoyed working at a company with such a great passion, with such incredible customers and with a mission that is so “electrifying.” All the best, Tesla!”

Schwekutsch said that he hasn’t decided what he will do next.

That’s a big loss for Tesla. Schwekutsch has been a hardcore electric powertrain engineer for the longest time and he clearly helped deliver an incredible powertrain in the Model 3 – indeed one of the most efficient powertrains ever as he noted.

Hopefully, he stays in the industry and helps other companies bring to market other great electric powertrains.