Earlier this year, we learned that Tesla is expanding the scope of the Gigafactory in Nevada to not only manufacture battery cells and packs, but also electric motors on new ‘Drive Unit assembly lines’. It was revealed through job postings at the factory, but now Tesla is “expanding its manufacturing team in the Gigafactory” with several new job openings announced today by the company’s Vice-President of Engineering for Drive Systems & Vehicle NVH.

The effort appears to be to support the manufacturing of the new third-generation drivetrain architecture that Tesla developed for the Model 3.

Today, he is responsible for Tesla’s drive units from the design and engineering to the manufacturing and validation – all operations currently done at the Tesla Factory in Fremont, California.

But now Tesla is officially expanding some of those operations to the Gigafactory. In a post on LinkedIn today, Schwekutsch announced that he is looking for new manufacturing engineers for his team at the plant:

“We are looking for highly motivated candidates that want to be part of changing the paradigm of individual transportation. We will manufacture complex, technologically advanced systems using the most advanced equipment and automation, and need the best talent in the world to join us.”

The Tesla executive is listing several engineering jobs currently opened and he confirmed that production associates and supervisors will follow soon. 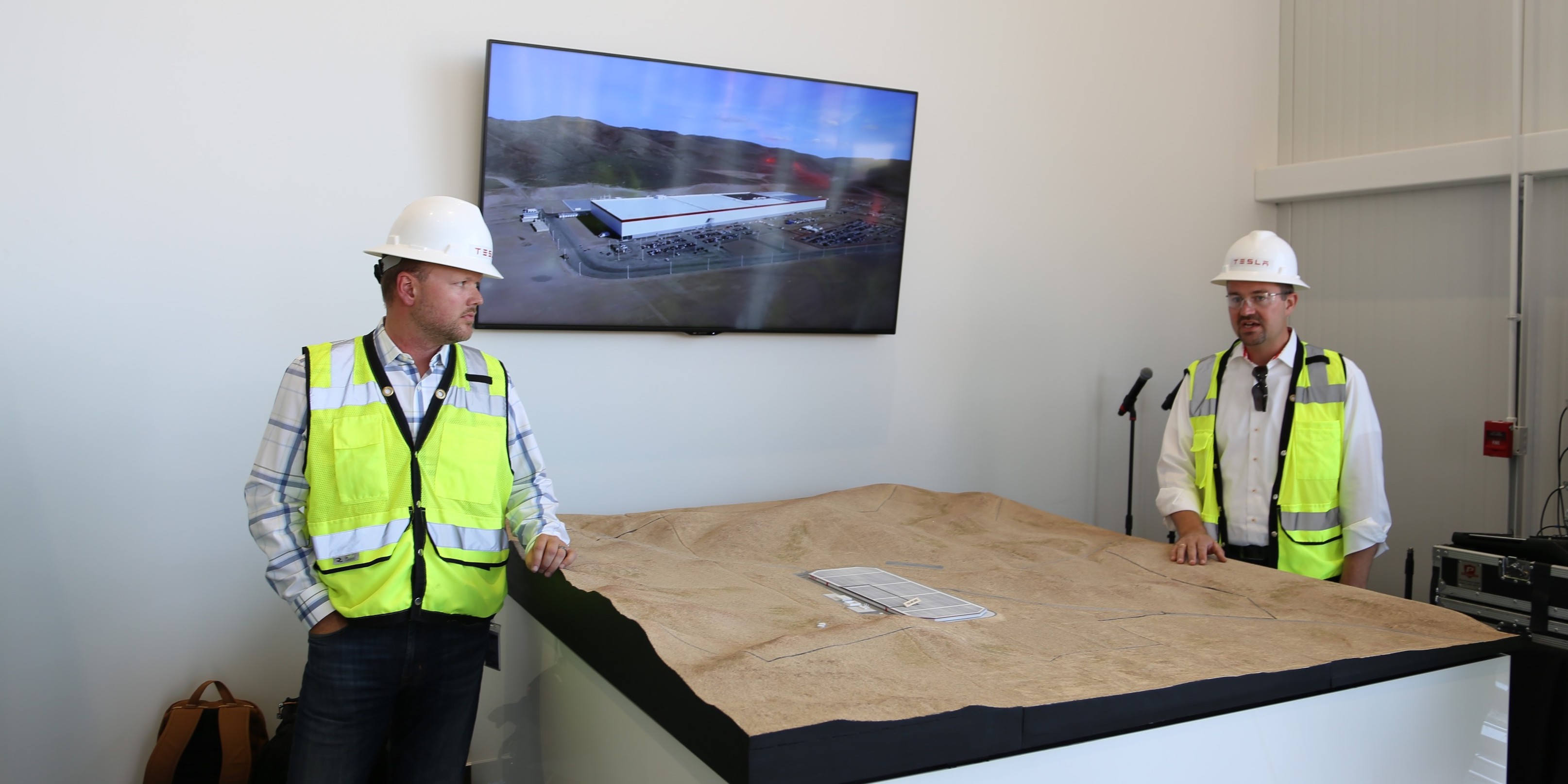 Tesla CEO Elon Musk said that he wants to reinvent manufacturing with the Gigafactory. He wants for the product output to be as fast as “bullets out of machine gun”. In order to do that, Tesla will need to rely heavily on automation, which is reflected in the new jobs listed by Schwekutsch.

Additionally, Musk said that Tesla wants to increase the density of its manufacturing facilities – meaning to have more manufacturing equipment in the same space. Here are actual CAD drawings of the Gigafactory that Tesla released after the opening of the first phase earlier this year:

Musk recently said that Tesla plans to choose the location for ‘Gigafactory 2’ in Europe next year.

Yesterday, Tesla confirmed that it currently employs over 850 workers at the Gigafactory in Nevada and that 1,000 more will be hired come in first half of 2017 for its production ramp up.

The increased activities at the plant are in preparation for a start of battery cell manufacturing, a ramp up of Tesla Energy products and to support the production increase associated with the upcoming Model 3.