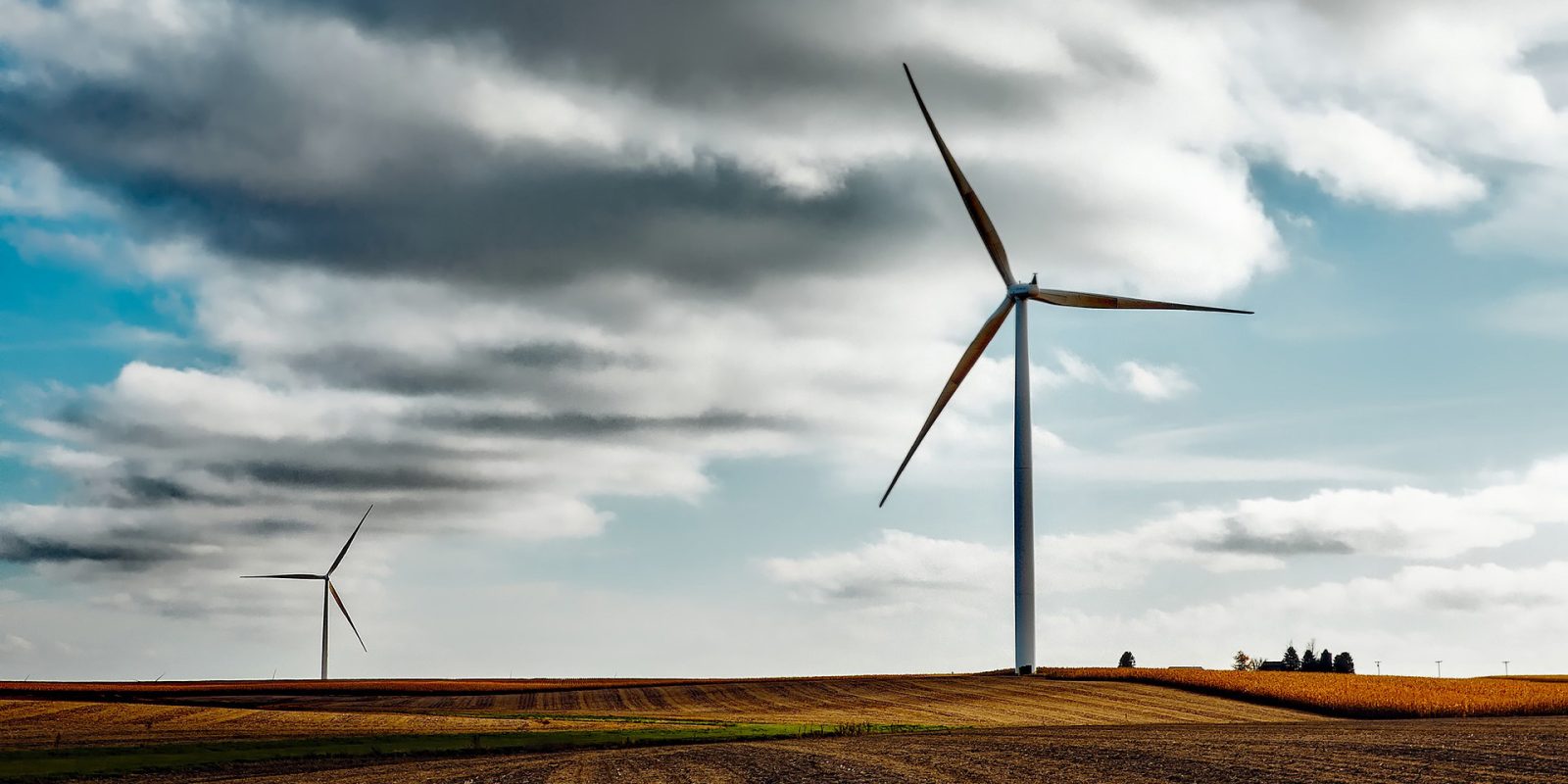 Kansas legislators are considering a bill that would place location restrictions on turbine development. Last week, wind energy advocates and residents alike came out to debate the proposed legislation, the Topeka Capital-Journal reports.

The bill from Rep. Randy Garber (R) would require any new turbines to be placed at least 1.5 miles from a residence and 3 miles from an airport, park or hunting area. Rob Stupar, an executive of Enel Green Power, said none of his company’s facilities would exist in Kansas if the bill were in place. Stupar said,

“Passage of this bill as currently written would signal to the market that Kansas is not open for investment to the wind industry.”

There are also concerns that the bill’s language is vague enough to effectively “ban turbines in every property of the state.”

Residents complained about adverse health effects from low-frequency wind turbine sounds. The Capital-Journal reached out to Peter Thorne of the Iowa College of Public Health, who said there’s no evidence to support those claims. Thorne said,

“While wind turbines may be an annoyance, they’re not producing lung and cardiovascular disease like fossil-fueled power plants. The reason why they are annoying might have everything to do with not liking wind turbines for some other reasons, but not because of infrasound emanating from them.”

The initiatives will add 850 MW of battery storage and at least 100 MW of new solar generation by 2025. An initial 150 MW of storage from two batteries will partially meet customer energy demands late in the day. Those demands are usually satisfied solely by natural gas. An APS spokesperson told us those two batteries would be 100 MW/400 MWh and 50 MW/200MWh, respectively.

Portugal is getting ready to offer 1750 MW of solar power capacity in an auction this summer, Environment and Energy Transition Minister Joao Matos Fernandes told Reuters.

1750 MW is more than double the current solar capacity installed in the entire country as of 2018. Despite its small capacity now, Portugal has big solar goals. Fernandes said the country wants to install 8100 to 9900 MW of capacity by 2030.

Fernandes said this specific auction will cater toward smaller producers, allowing them to use a fixed price. Some of these developers have expressed interest in projects as large as 300-400 MW.

Solar is just starting to pick up in Portugal, but overall, the country boasts impressive varied use of renewable energy. Portugal ran completely on renewables for four straight days during a week in 2016.