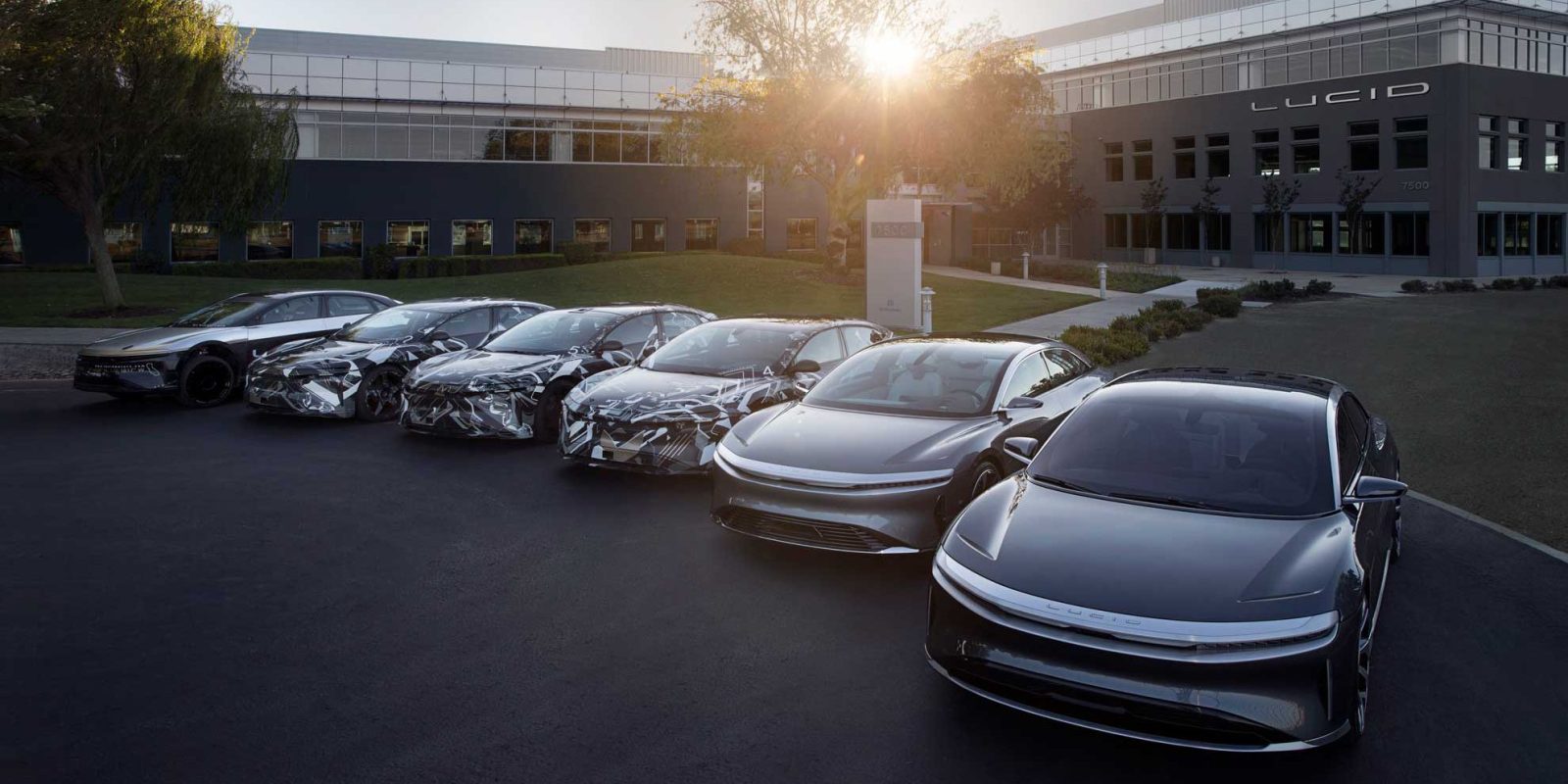 Lucid Motors is working on an electric SUV, and the company may reveal its design as soon as this summer, according to a new report.

The report comes from The Verge, which recently talked with Lucid Motors CTO Peter Rawlinson. Rawlinson said it was “quite possible” the electric car startup could unveil SUV plans later this year. But two other people familiar with Lucid’s plans said the company has indeed already started working on an SUV.

Rawlinson previously told The Verge that Lucid did have a plan for future models, and hoped to “clarify that plan” this year. He said,

“Certainly, with Lucid Air platform, we have a platform that is ideally suited for more vehicles than just the Air. And, of course, we want to exploit that.”

Lucid Air, of course, is Lucid Motors’ planned electric sedan. It was first announced nearly two years ago with a base price of $60,000, with options taking it above the $100,000 range. Lucid advertises a range over 400 miles for the vehicle. The company says Lucid Air will go from 0-60 mph under 2.5 seconds, and will be able to reach speeds over 200 mph.

The vehicle will feature autonomous driving hardware with OTA updates, as well. Lucid Motors is taking reservations with a $2,500 refundable deposit. No updated pricing information is available on the website at this time. It’s planned to enter production in late 2020.

Last we heard from Lucid Motors, the company secured $1 billion in funding from Saudi Arabia’s Public Investment Fund (PIF) to build its EV factory in Arizona. PIF pushed for Lucid Motors to develop this second EV, sources told The Verge. (The report also noted that plans for an SUV have at least been considered for years.)

Meanwhile, Lucid is still waiting to build its factory. The company first announced plans for the factory in 2016, with production to start in 2018. But Lucid is waiting for the PIF billion-dollar investment to be approved by the U.S. government, causing another delay. The investment money is now under review, and Rawlinson told The Verge it should be approved “in the very near future.”

Nevertheless, it doesn’t appear this is slowing down Lucid’s overall plans. The company also announced a partnership with Electrify America last year.