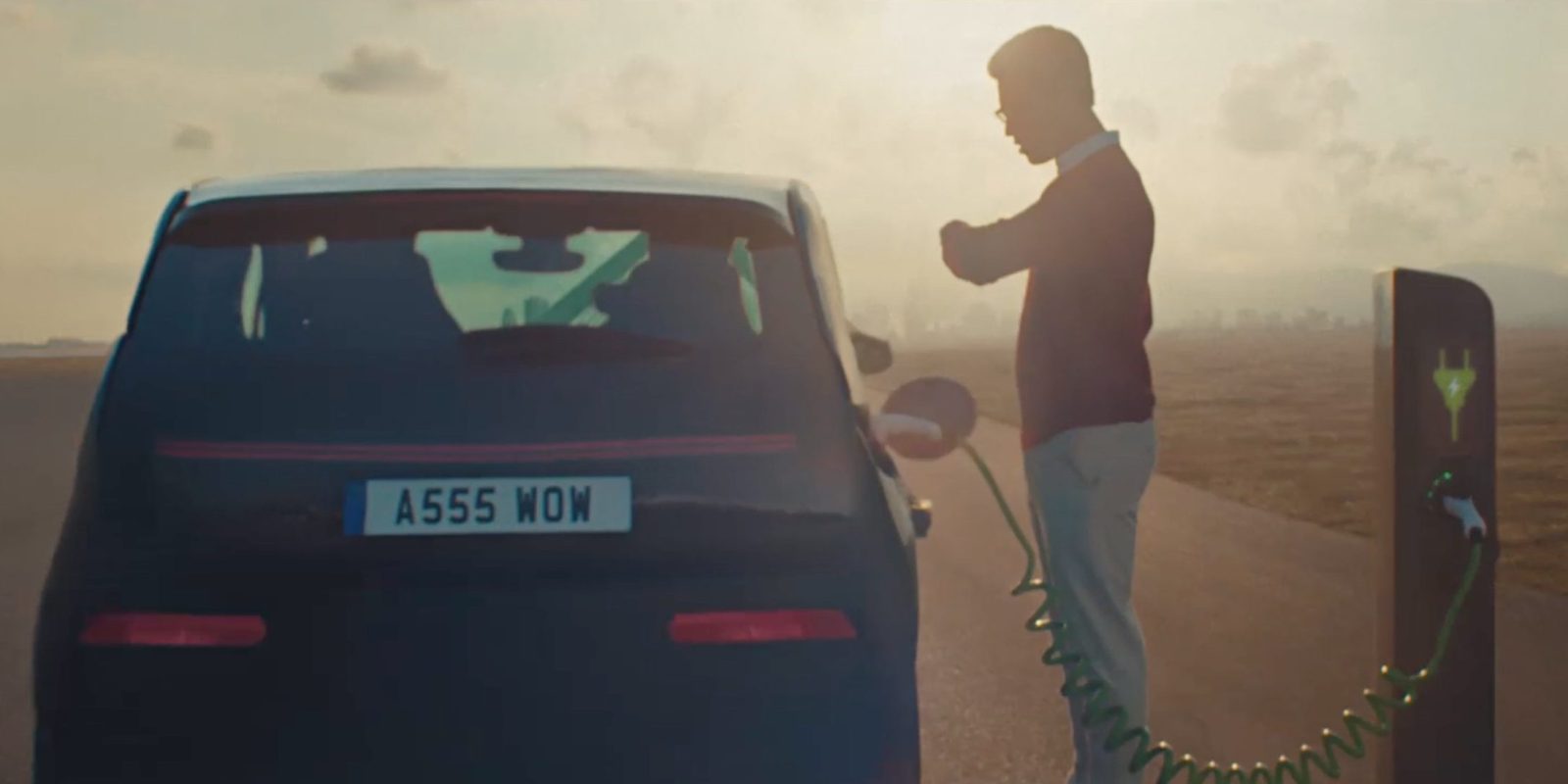 The Japanese automaker has long been a proponent of hybrid and fuel cell vehicles, but it has shunned all-electric vehicles and focused on ‘electrified’ by 2025.

Now Toyota is releasing a new ad for its Corolla and it is again pushing its misleading ‘self-charging’ claim and took a swipe at plug-in electric vehicles at the end:

The Japanese automaker recently admitted that Tesla Model 3 is affecting its Prius sales, but it’s still not convinced on all-electric vehicles.

Nonetheless, they have been talking about launching new all-electric vehicle programs, but it sounds like they are focusing on compliance cars to comply with emission regulations.

This ‘self-charging’ thing is really bugging me.

Don’t get me wrong, a hybrid is more efficient than a purely ICE vehicle, but it’s still 100% powered by gas.

Therefore, their ‘self-charging’ is nothing more than ‘self-refueling’ and the fuel is being burned to power an electric motor.

The idea that they think they can make that sound like something comparable to charging a battery, which you can charge with your own choice of power source, albeit limited, is absolutely ridiculous to me.

I don’t know if it will actually work. I suppose it’s working if they started using it with Lexus and now they are also bringing the same marketing to Toyota.

I’m disappointed in Toyota for doing it, but the fact that they feel like they need to take a shot at all-electric vehicles in order to sell their hybrids is probably a good sign for the future – just not Toyota’s future.