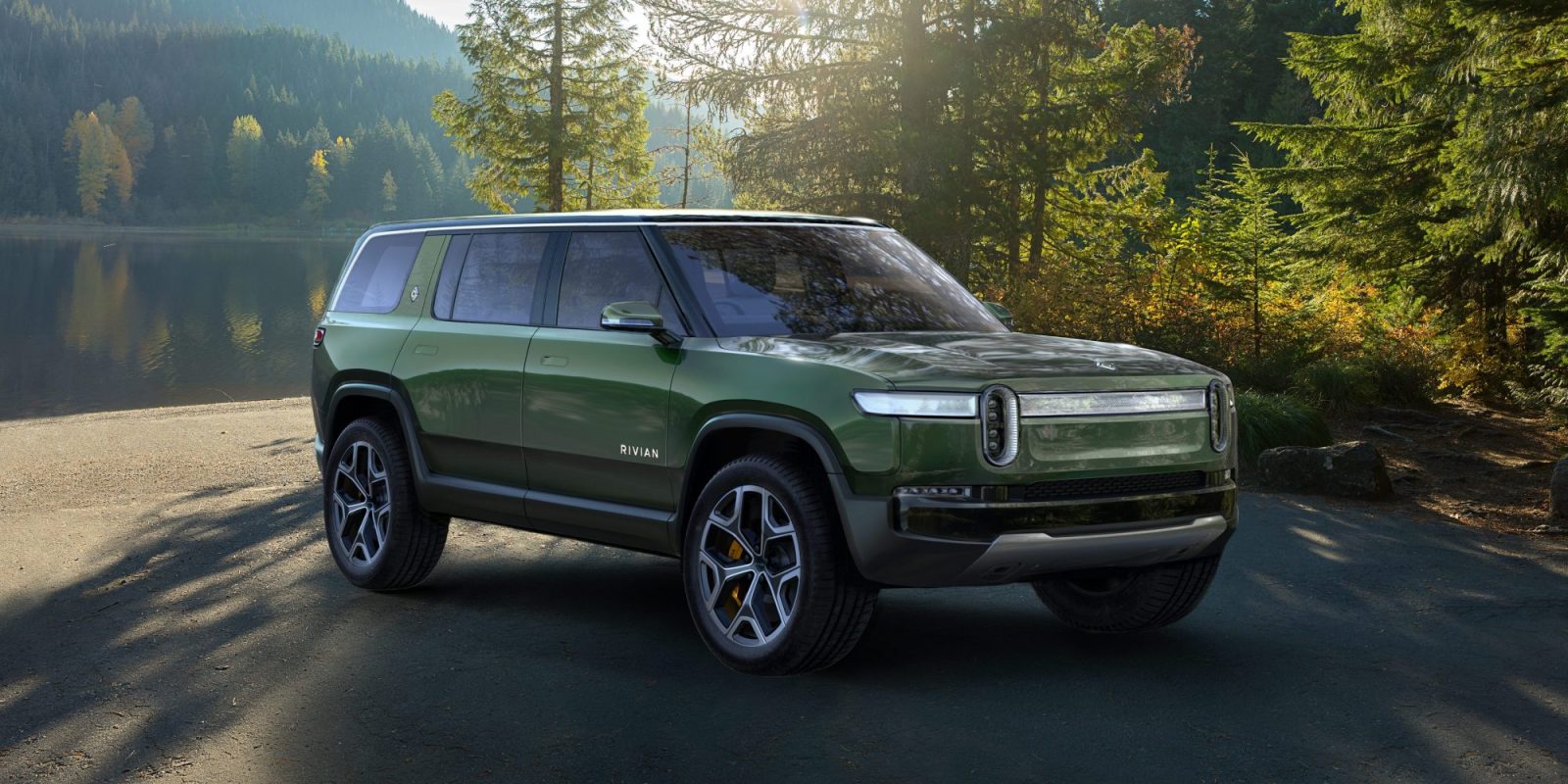 Electric pickup truck startup Rivian is reportedly attracting interest from GM and Amazon for a massive round of funding to help bring its vehicles to market.

Rivian wowed everyone at the LA Auto Show this year with their electric pickup and SUV that were parked right across from the all but abandoned Ford booth. Many speculated that the company might get swooped up by the world’s number one pickup maker (Ford) which made the Rivian prototype chassis. But if today’s rumor is true, it might be the number two pickup maker who is throwing the cash their way.

Reuters reports that GM and Amazon are looking to invest in Rivian at a valuation of $1 – 2 billion. The investment wouldn’t be a buyout – just a minority stake. Rivian already reportedly raised over $500 million in previous rounds of funding.

The deal could be announced as soon as this month. Details beyond that are sparse but the mere prospect of these two companies investing in Rivian automatically adds some credibility to the company.

The deal would give Amazon and GM minority stakes in Rivian, the sources said. It would be a major boost for the Plymouth, Michigan-based startup, which aspires to be the first car maker to the U.S. market with an electric pickup.

If the negotiations conclude successfully, a deal could be announced as early as this month, the sources said, asking not to be identified because the matter is confidential. There is always a chance that deal talks fall through, the sources cautioned.

Last year, Rivian unveiled its first two electric vehicles, a pickup truck and a SUV built on the same platform.

Well this is certainly interesting timing. Earlier today, a sketchy rumor was floated that GM was working with Tesla on an electric pickup, but the company has confirmed that it’s false.

It looks like GM could be working with another company to help them out with electric pickup trucks. Though they are only talking about investments and not a development cooperation at this point.

Ford has been caught with an EV pickup prototype in the works, so perhaps GM is getting a little antsy about their nascent EV pickup program.

GM’s next EV will be a Cadillac that is slated for 2021 and the company has said that it isn’t making money on its EV program. It doesn’t expect to until early 2020s.