Tesla acquired a battery technology company this week and we are starting to learn more about their products and why the automaker wanted to acquire them.

A paper reveals that the dry electrode technology that Tesla bought as part of the deal could result in faster charging/discharging, longer range, and more durability.

As we reported earlier this week, Tesla bought the San Diego-based ultracapacitor and battery company Maxwell for over $200 million.

While the company is mainly known for manufacturing ultracapacitors, we suspect that Tesla was actually more interested in their new dry electrode technology to use in Li-ion battery cells.

The company says that it consists of a powder that can be turned into a dry coating electrode:

Dry electrodes have been tested before, but they tended to fail under higher charge and discharge rates and after many charigng cycles.

In the paper, Maxwell claims that it is not the case with their technology.

Their demonstration cells were reportedly able to maintain their capacity at higher discharge rate much better than the same cells without their dry electrode: 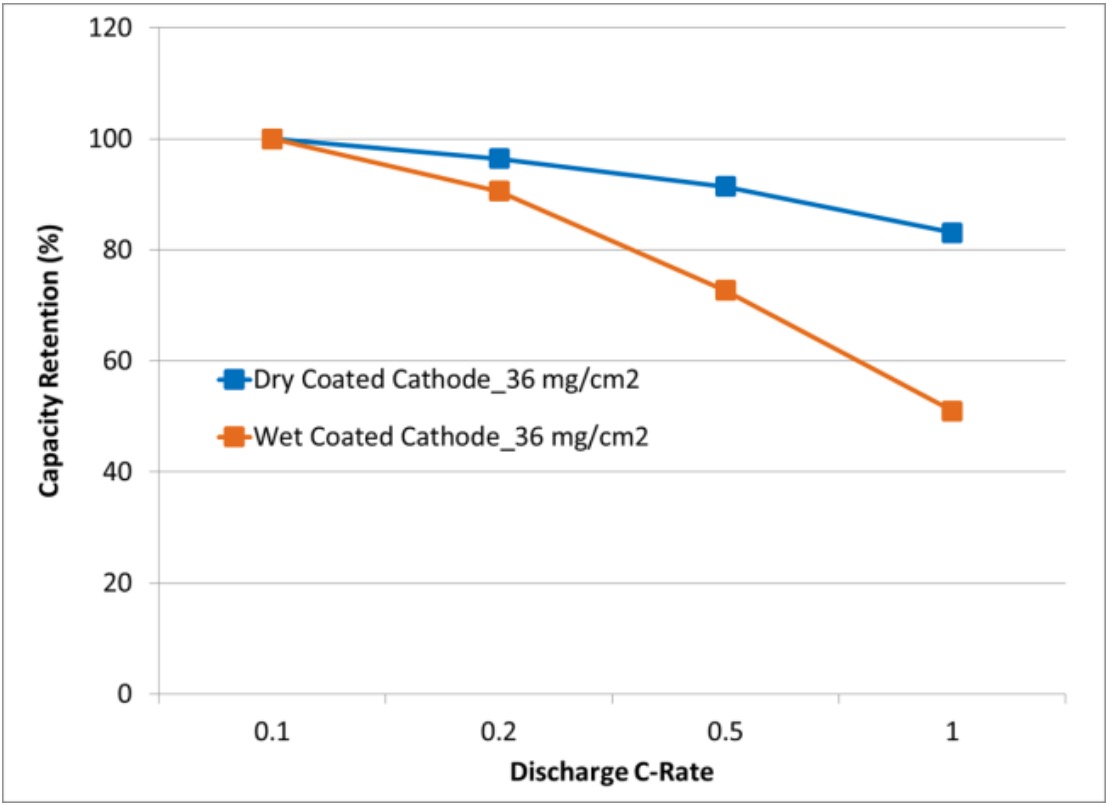 They claim to have also proven that “capacity retention for a set of five cells incorporating dry coated electrodes at 2C discharge is above 90%.”

As for durability, Maxwell claims that its battery technology results in close to 90% capacity retention after almost 1,500 cycles: 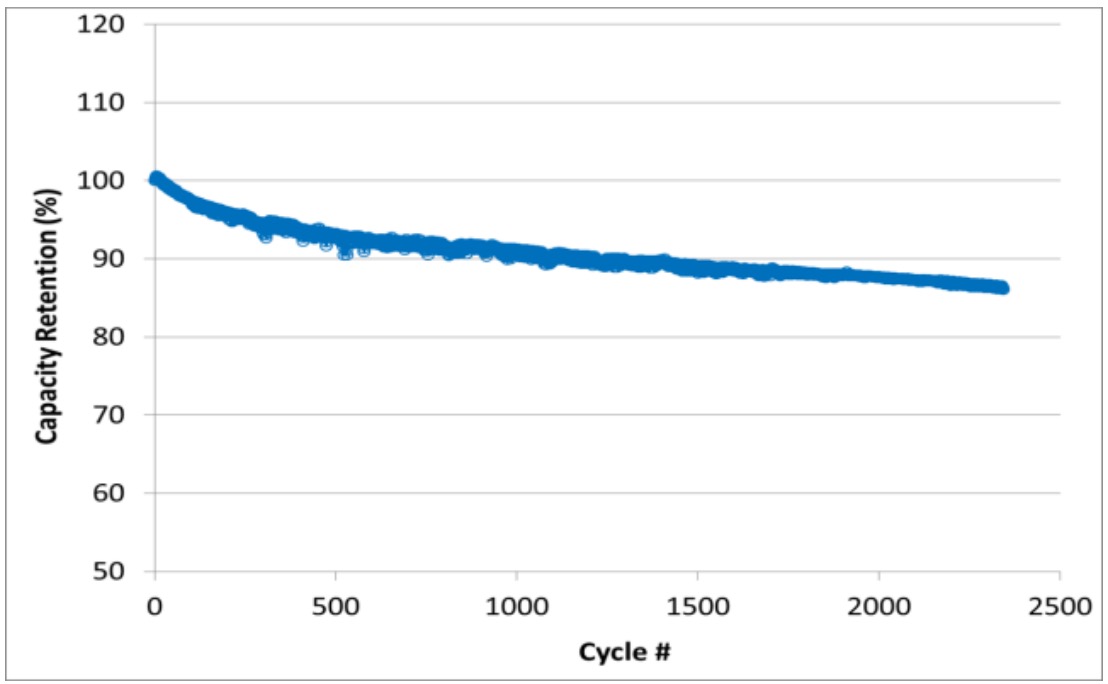 For context, a Tesla battery pack would normally fully cycle approximately once a week (can vary based on use cases), which would mean close to 30 years of normal use before the capacity goes down to ~90% of its original capacity.

Furthermore, Maxwell also claims that its electrode enables an energy density of over 300 Wh/kg in current demonstration cells and they see a path to over 500 Wh/kg.

We estimate that the range is 15 to 90% higher than the battery cells currently used in Tesla vehicles.

Finally, the company also argues that integrating its electrode in current battery rolls would be relatively easy and it would actually reduce production costs, which is something that Tesla has been trying to achieve.