Tesla is giving away over 80 new Roadsters for free, which might have killed the referral program

Elon Musk announced that Tesla is killing its referral program due to cost concerns and new information about the latest prizes show that they are going to have to give away over 80 new Roadsters for free.

As we previously reported, Tesla’s referral program has changed a lot over the years.

It went from a relatively high cost with credit to both referrers and new buyers to a relatively low cost with mainly small prizes taking the form of event invitations and merch.

Tesla started offering discounts on the upcoming new Roadster. After 5 referrals, you unlock the level and get a 2% discount per new referral.

At first, it looked like most people unlocking the level would just get a pretty good discount on a significant $250,000 purchase, but Tesla kept the program running for a long time and many people started hitting the threshold for a completely free Roadster.

When the automaker added Model 3 to the program, things started to get crazy and many more people reached the threshold.

Some even accumulated enough referrals for two free Founder Series Roadsters and Tesla confirmed that it would be giving two Roadsters away to those who get the 105 referrals needed.

On top of all the other prizes, it started to add up to a significant value of overall prizes to deliver.

At this point, over 60 people are qualified for a Roadster and over 20 of those should get a second one too (via top.teslastats.no):

Last month, Ben Sullins tried to delve into the data to look at the value of those referrals.

He determined that based on the number of free Roadsters being given away plus a percentage of people taking advantage of the discount, it would have a great impact on Tesla’s margins, especially on the Model 3:

Sure enough, Musk confirmed yesterday that he has concerns about how it’s impacting the cost of the Model 3:

Yes, ending on Feb 1. It’s adding too much cost to the cars, especially Model 3.

While it looks to me like the referral program got away from Tesla a little and they didn’t think so many people would get the full discount, I am not entirely sure it’s the case since Tesla wasn’t in any way obligated to give two Roadsters for free to some people and they willing did it.

I am one of those people by the way: 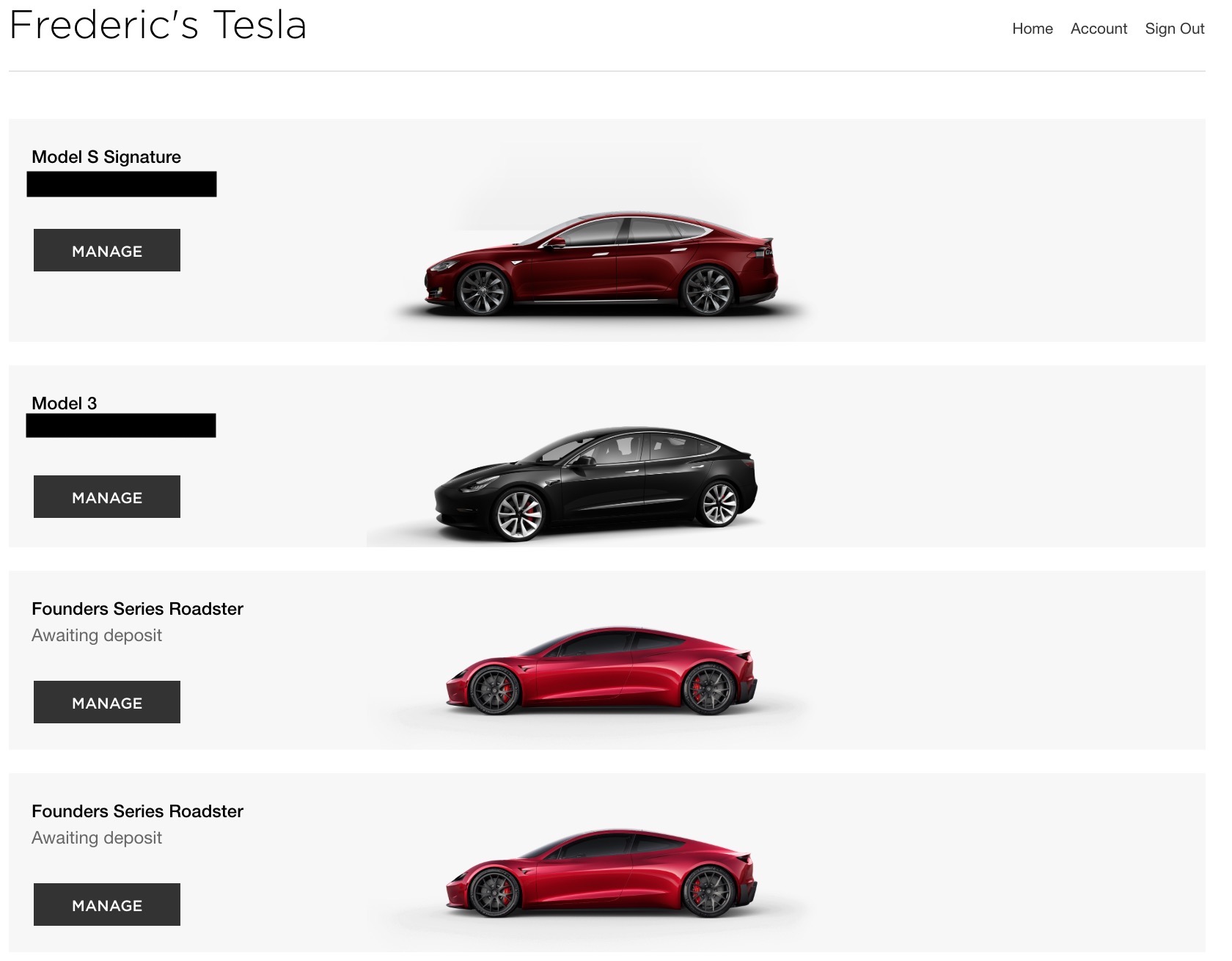 Though to be fair, we say “free”, but it’s not entirely the case.

While Tesla is going to spend tens of millions to deliver on those Roadsters, they are getting a lot of promotions to help with sales in return.

If I use myself as an example, I estimate that I referred for around $15 million in sales for Tesla throughout the program.

That said, I agree with Ben here that it still a little too generous from Tesla and unlikely to be sustainable.

I also find interesting that all the value of those referrals is being differed to whenever Tesla is actually going to be able to deliver those Roadsters even though the cost is part of the cost of revenue of current sales that Tesla is making right now.

I am no financial expert, but I think that’s creating a tricky financial situation.